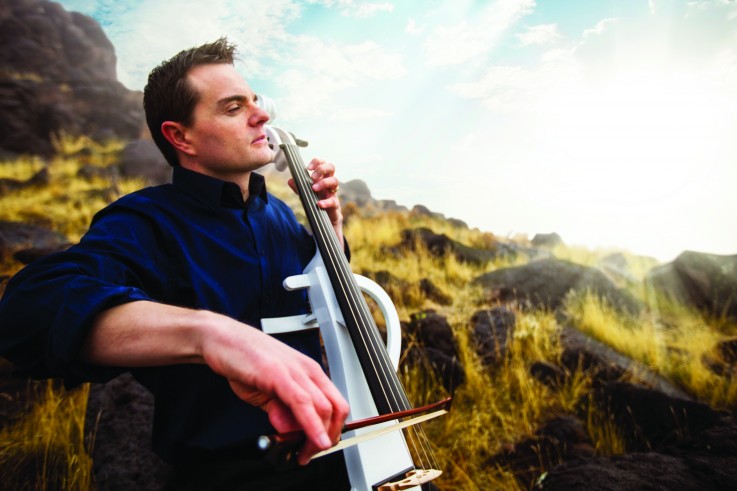 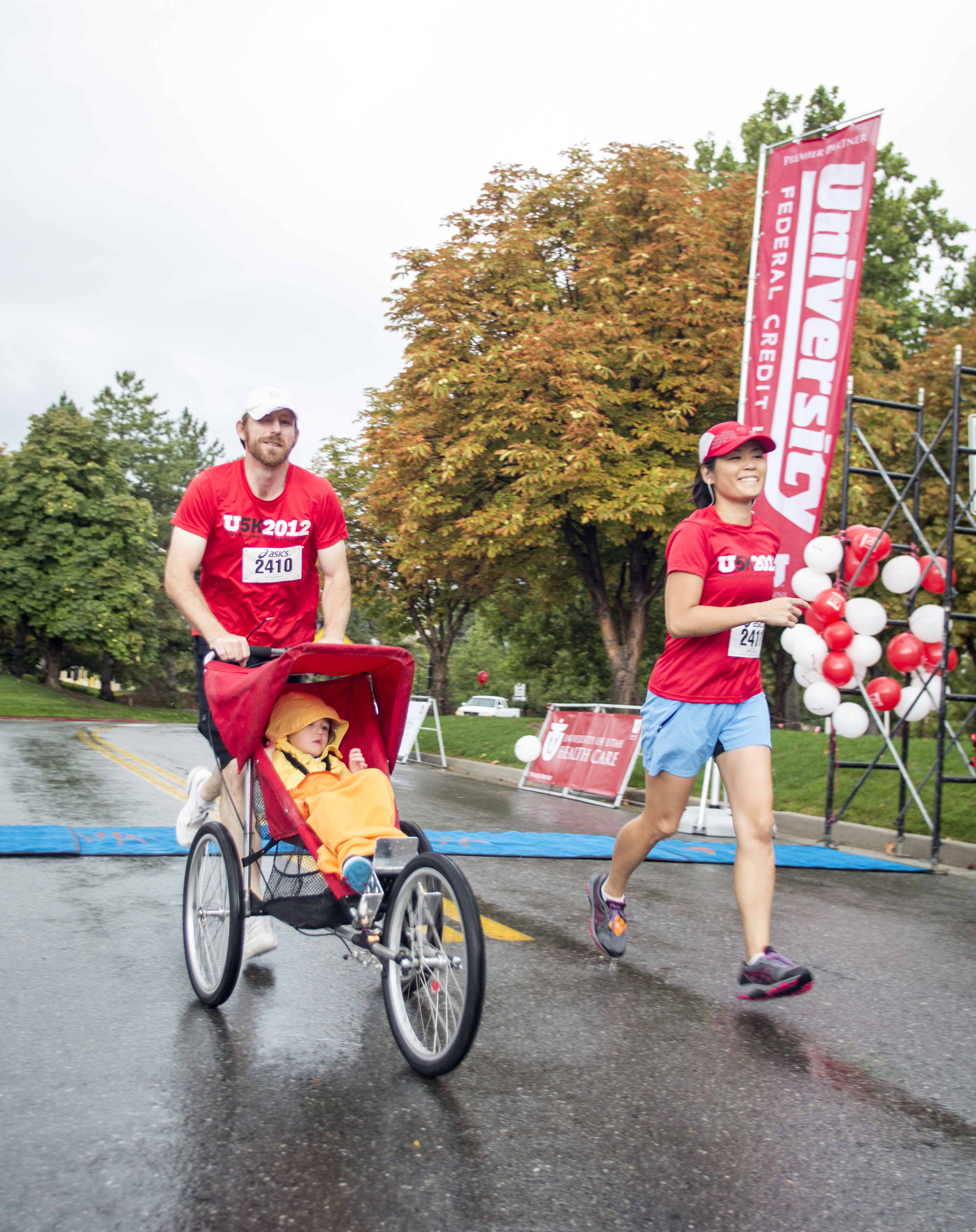 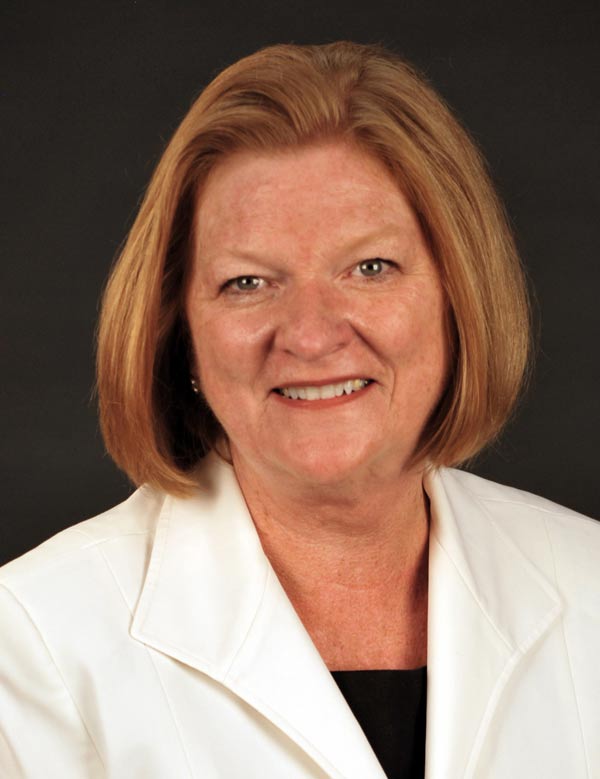 New Officers and Directors Join Alumni Board The University of Utah Alumni Association has welcomed eight new members of its Board of Directors, as well as a new board president and vice president, and new presidents of four of its five affiliate boards. The new members and leadership were introduced by departing board President Keven […] 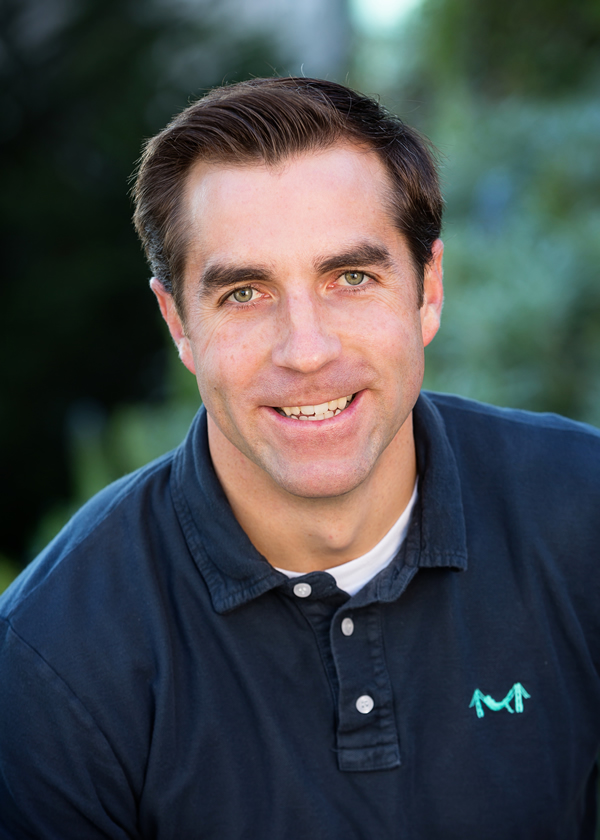 Spring Awards Honor Neuroscientist and Adviser University of Utah alum and neuroscientist Ryan J. Watts BS’00 and U nursing program administrator Carrie Labrum Radmall BS’02 were recognized by the U Alumni Association at its annual Spring Awards Banquet. The Alumni Association’s Young Alumni Board presents its Par Excellence Award annually to a former student who […] 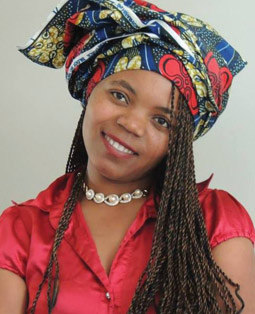 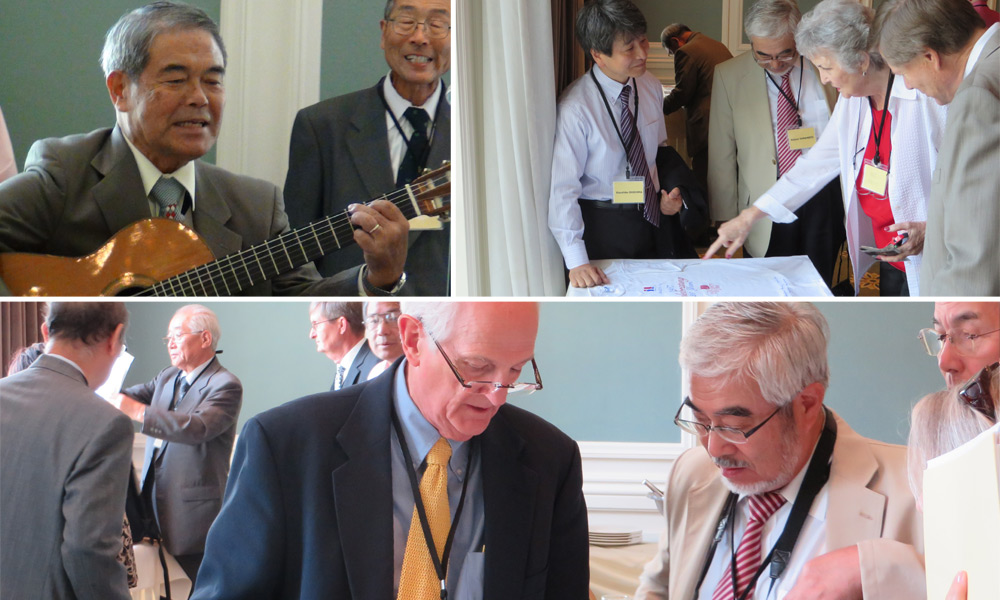 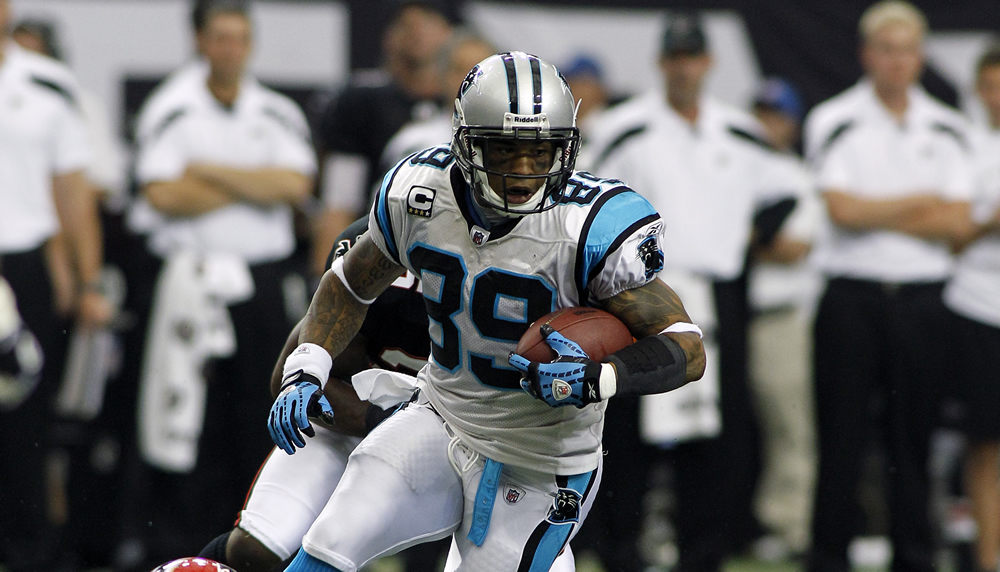 Full Circle Spring Awards honor former U football player Steve Smith, a U advisor, and a U alum. Former University of Utah student and current NFL star Steve Smith ex’01 has focused on giving time and attention to worthy causes in recent years. For that, and his athletics accomplishments, the U Alumni Association honored […] 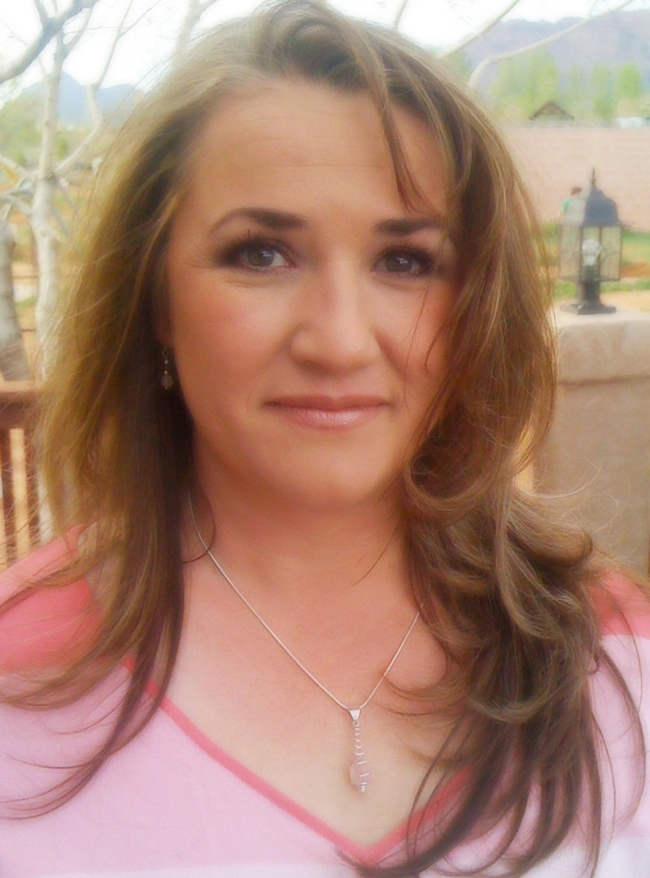 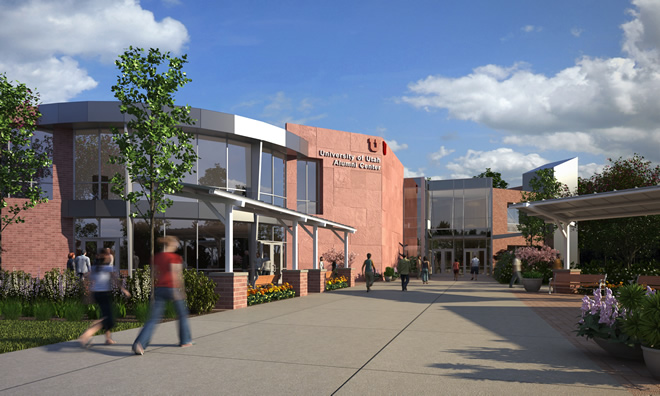 From Alumni House to Alumni Center Plans are under way for a revamped gathering place. The red brick building at 155 S. Central Campus Drive, known as the Alumni House, opened in 1980. It is the nerve center for U loyalists, including students and alumni, and is the headquarters for the University of Utah Alumni […] 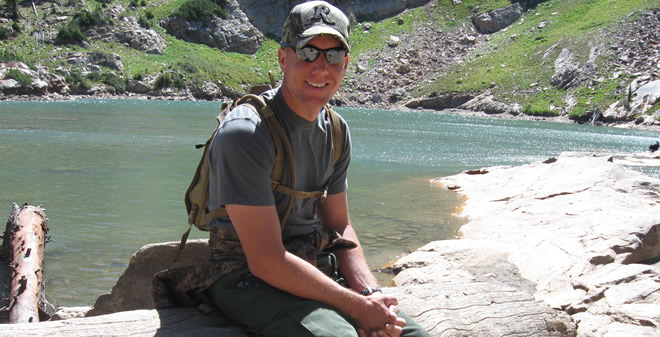 Founders Day Scholar Aims to Help Military Bases Go Green Randy W. Cardon, a University of Utah student and gunnery sergeant in the U.S. Marine Corps who has served five deployments, including two tours in Iraq, was selected to receive this year’s Founders Day Scholarship. Cardon, who grew to appreciate nature during his childhood years […] 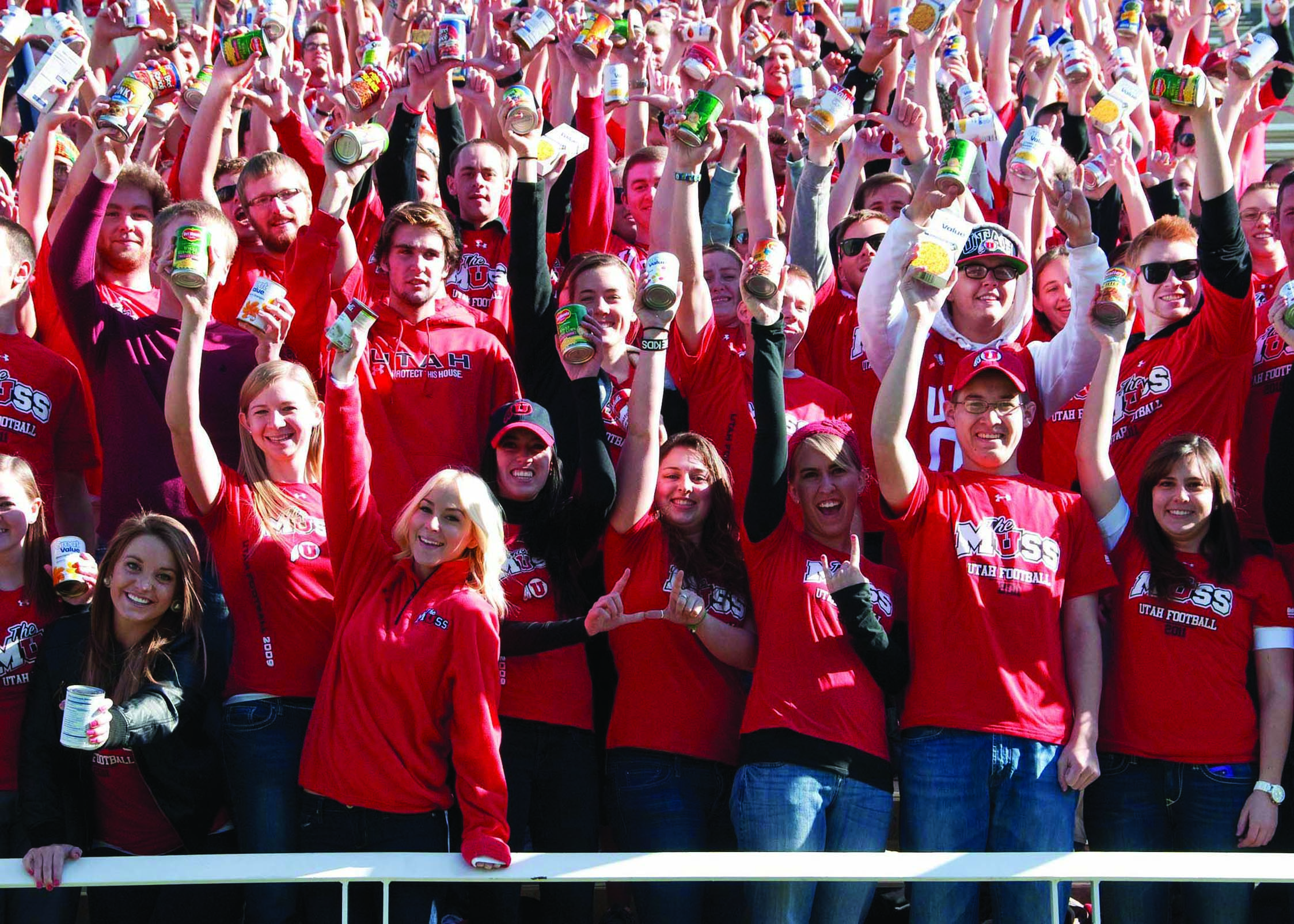 U Raises Record Amount In Annual Food Drive The final tally from the Utah vs. BYU food drive is in! A remarkable total of 616,398 pounds of food and $153,792 in cash donations were raised for the Utah Food Bank and the United Way Food Bank of Utah County. Of the combined total, University of […]