University of Utah alum and neuroscientist Ryan J. Watts BS’00 and U nursing program administrator Carrie Labrum Radmall BS’02 were recognized by the U Alumni Association at its annual Spring Awards Banquet.

The Alumni Association’s Young Alumni Board presents its Par Excellence Award annually to a former student who attended the U within the last 15 years, in recognition of his or her outstanding professional achievements and service to the community as well as the University of Utah. This year’s honoree was Watts, who is a senior scientist at Genentech, in San Francisco, and director of its Department of Neuroscience. The Alumni Association presented its Philip and Miriam Perlman Award for Excellence in Student Counseling to Radmall, who oversees doctoral academic program advising for the U College of Nursing. 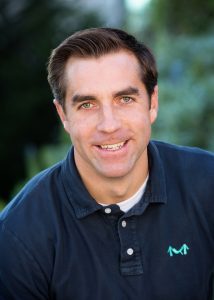 Genentech’s first serious foray into Alzheimer’s disease drug development began in 2006 under Watts’ leadership. He is the lead scientist on crenezumab, an investigational therapy for Alzheimer’s disease that is currently in Phase II clinical testing and was selected for the Alzheimer’s Prevention Initiative in Colombia. As director of the Department of Neuroscience, Watts leads 10 labs focused on developing therapies for Alzheimer’s and Parkinson’s diseases, ALS, and other neurological disorders, as well as pain. He is an inventor involved in more than 20 patent applications (seven of which have been issued) and is an author of more than 40 research papers.

Watts received his bachelor’s degree in biology at the U and then went on to a doctoral degree in biological sciences in 2004 from Stanford University, where he studied nervous system development. He credits his love of science and his ultimate decision to pursue his doctorate to his time at the U. “The U’s focus on groundbreaking science provided an ideal environment to open my eyes to the unanswered questions in cell biology, genetics, and neuroscience,” he says. 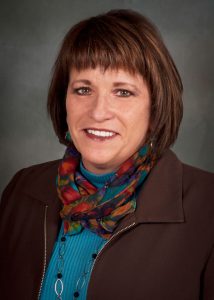 Radmall, who received the Perlman Award, assists doctoral students in the U’s College of Nursing as they progress through the program, helping them with graduate program requirements, tracking, registration, deadlines, informal encouragement, and individual student support. “Students comment to me very frequently on how accessible and helpful Carrie is, and that when Carrie is in charge, good things happen,” wrote Margaret Clayton, an associate professor who is director of the doctoral program, in recommending Radmall for the award.

Radmall has been with the College of Nursing since 2004. Prior to that, she worked in graduate student services at the University of Utah’s David Eccles School of Business. She was previously the College of Nursing’s director of student services, organizing recruitment and orientation activities and creating a student data tracking system. She also worked with the dean to create a task force that evaluated the college’s undergraduate admissions process, resulting in a more consistent admissions process. She now does marketing and recruitment for all of the nursing programs, as well as leading the doctoral advising, working with 68 doctoral students and 29 doctoral faculty.

The University of Utah Alumni Association received the Utah Food Bank’s School Group of the Year Award in April, in honor of the work done by dozens of University of Utah alumni and student volunteers who helped with the U’s 20th annual Food Drive that raised a record amount of food to help feed needy Utahns.

“This award is a result of hundreds of hours of dedicated effort by University of Utah alumni, students, and supporters last fall,” says John Fackler BS’89 BS’94 MPrA’95, a director of alumni relations for the Alumni Association. “More importantly, it is a result of 20 years of U alumni and friends believing they could make a difference for needy families during the holiday season.” 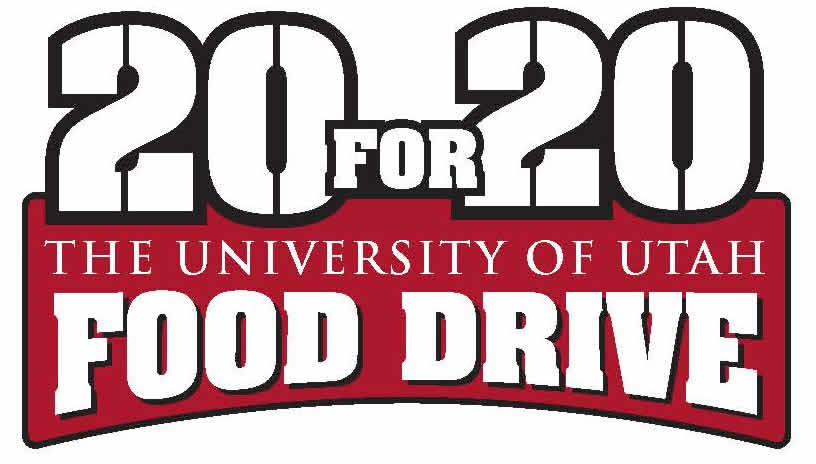 Utah supporters generously donated more than $51,000 and a record 433,346 pounds of food during the drive, which ran from November 8 to 30. Each dollar donated allows the Utah Food Bank to fulfill specific needs such as transportation and purchases of perishable food. Currently, the Utah Food Bank turns $1 of cash into the equivalent of $8 of food.

The food drive was developed in the 1990s as a friendly competition between the alumni associations of the University of Utah and Brigham Young University. The initial competition tested which school’s fans could bring more pounds of food to the football stadium. Soon the competition grew to include monetary donations. The rivalry aspect ended after the 2011 season, when BYU chose to team up with neighboring Utah Valley University.

But University of Utah alumni and volunteers persevered with the U Food Drive to help those in need, because one in every five children in Utah faces a food shortage daily. The U Alumni Association’s Student Alumni Board and MUSS Board members collected food and cash donations in November at football games and local grocery stores, as well as more than 45 elementary, junior high, and high schools in the Salt Lake area.

“It is with the help of countless volunteers that we are able to do the great work that we do in fighting hunger statewide,” says Brandon Daniels, a food drive specialist with the Utah Food Bank. “Thank you to the University of Utah Alumni Association that has joined Utah Food Bank over the past 20 years in the fight against hunger.”

The University of Utah now has two new international groups in Asia: U graduates in and from Hong Kong formed the Hong Kong Alumni Club this past spring, and Vietnamese graduates formed the Vietnam Alumni Club last winter. The new groups bring the total number of U international alumni clubs to nine. The other groups are in China, Europe, India, South Korea, Taiwan, Thailand, and Turkey. 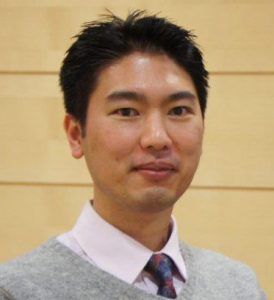 The U has 46 alumni from Hong Kong, and 21 students from Hong Kong have been enrolled at the University during this past academic year. The president of the new Hong Kong Alumni Club is Danny Yue BS’02, who graduated with two bachelor’s degrees from the U, in finance and in information systems. He also received a master of business administration degree from California State University in 2005. Yue lives in Hong Kong and works for Taiwan Shin Kong Commercial Bank as a compliance officer.

The club also has two board members: Jonathan Yip BS’01 BS’03 MS’04 and Kingpun Eddie Cheng BS’08. Yip received a bachelor’s degree in electrical engineering in 2001 and another bachelor’s degree, in information systems, two years later. He went on to receive a master’s degree in science and technology. Yip lives in Salt Lake City and works as a manager of operations analysis and planning for the Utah Transit Authority. Cheng received a bachelor’s degree from the U in biochemistry. He continued his studies at Thomas Jefferson School of Law in San Diego, where he received his juris doctorate in 2012. He is now working toward a master of laws degree in that school’s Tax Program. Since 2007, he also has been a legal intern at Law Offices of Stephen Ure in San Diego, and he is a graduate editor for the Thomas Jefferson School of Law LL.M. Publications. 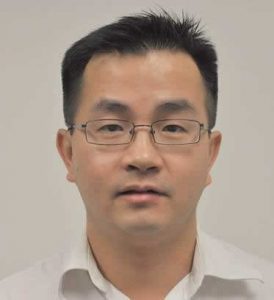 The founders of the University of Utah’s Vietnam Alumni Club also have strong U ties. The U has at least 60 Vietnamese alumni, and 30 students from Vietnam have been enrolled at the University during this past academic year.