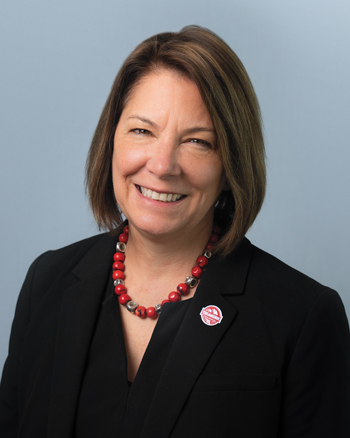 Heidi Woodbury BS’89 is the U’s newest VP on the block. She assumed her role as the university’s vice president for institutional advancement in February, but she certainly isn’t new to campus.

Woodbury began her career at the U as chief advancement officer for KUER-FM, the U’s public radio station, then joined the David Eccles School of Business in 1996, serving in various leadership roles before becoming the assistant dean for external relations in 2010.

Known for her team- and relationship-building skills, Woodbury is also an accomplished fundraiser. Under her leadership at the Eccles School, financial support from donors significantly increased, alumni connections flourished, and several new academic centers and facilities were built (her colleagues nicknamed her “Queen of Building”).

Woodbury succeeds Fred Esplin MA’74, who retired. She says she is honored to have the opportunity to serve the U in this new capacity. “I’m excited to work with President Watkins and the leadership team in the years ahead as we strive to continue the university’s momentum.”

For the Woodbury family, campus is a second home. Woodbury’s husband, Todd, is a classical guitar instructor at the U, and her daughter, Lauren, is a junior studying kinesiology. Outside of work, Woodbury enjoys designing jewelry, spending time with her Chihuahua named Ollie, and taking in a good book. Here are a few of her favorite reads.

Q. What is the best book you’ve read recently and why? 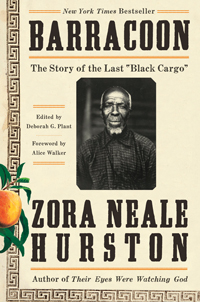 I had the opportunity to travel with the David Eccles School of Business and the university’s Global Health team to Ghana, Africa, last July for the Extreme Affordability Conference. While there, we visited the Elmina Castle on the Cape Coast. The haunting tour of the slave castle compelled me to read Barracoon: The Story of the Last “Black Cargo” by Zora Neale Hurston.

Written in 1927, the book features an interview with Cudjo Lewis, the last living survivor of the Middle Passage—the route slave ships took between West Africa and the West Indies. Reading this was a reunion with one of my favorite authors. In college, I read Their Eyes Were Watching God by Hurston and first discovered her amazing ability to transport readers across time and culture.

Q. What’s your all-time favorite book and why? 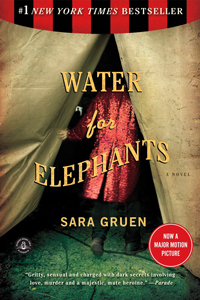 This is impossible! I love to escape with good fiction. I don’t think I can choose just one favorite, but I love Water for Elephants by Sara Gruen, a historical fiction that follows a Cornell veterinary student who joins the traveling circus during the Great Depression. 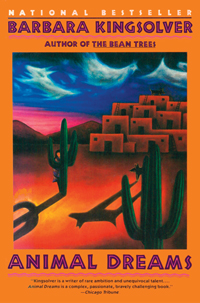 Q. Is there a book on philanthropy that you recommend? 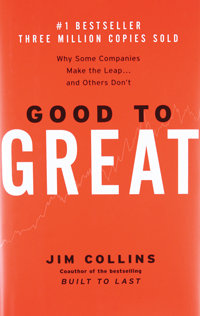 My favorite business book, which touches on points relevant to both fundraising and leadership, is Good to Great by Jim Collins. The book focuses on the fundamental tenets of leadership and becoming what he calls a “Level 5 Leader.” Leading at this level requires humility, taking responsibility, asking for help, developing discipline, finding the right people, and leading with passion—all qualities I am striving for in my new role at the U.

“In college, I read Their Eyes Were Watching God by Hurston and first discovered her amazing ability to transport readers across time and culture.” 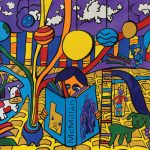 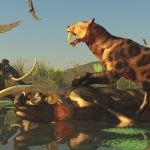