Photo by Kleverenrique via WikiCommons

War: What is it good for? Well, for one Amazonian tribal society in Ecuador, it turns out it was a good way to get married. Participating in raiding parties helped the Waorani warriors build relationships and make important marriage alliances for themselves or their children, according to a new study led by U anthropologist Shane Macfarlan.

Researchers visited and spoke with the Waorani about their raiding histories and collected one of only a handful of datasets in the world with detailed information about what warfare looks like in small-scale societies, prior to the intervention of the modern state, with reports on raids spanning 1916-70.

They found that Waorani were actively joining raids with a variety of people who could provide access to ideal marriage partners for themselves or their children. And sometimes, subtle coercion from in-laws appeared to be a factor in joining.

The relationships built through raiding resulted in meaningful bonds between the men, which could shed light on the evolution of friendship.

A common feature of friendship across cultures is that it promotes cooperation between people who are neither kin nor lovers, with friends providing benefits that kin and lovers cannot. One context where friendship is extremely important is helping people deal with conflict from other people and groups.

“The act of killing another human is a really traumatic act, which causes people to share something in common psychologically that establishes trust and fosters things like friendships,” says Macfarlan.

The study found that despite what some anthropologists previously thought, raiding groups have not always been limited to just kin; sometimes warfare was also about building strategic alliances.

Why Do Patients Lie to their Doctors? 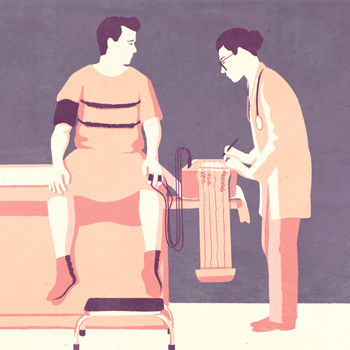 When your doctor asks how often you exercise, do you give an honest answer? How about when the doctor asks what you’ve been eating lately? If you’ve ever stretched the truth, you’re not alone.

Sixty to 80 percent of people surveyed have not been forthcoming with their doctors about information that could be relevant to their health, according to a new study. Besides fibbing about diet and exercise, more than a third of respondents didn’t speak up when they disagreed with their doctor’s recommendation. Another common scenario was failing to admit they didn’t understand their clinician’s instructions.

When respondents explained why they weren’t transparent, most said that they wanted to avoid being judged and didn’t want to be lectured about how bad certain behaviors were. More than half were simply too embarrassed to tell the truth. “Most people want their doctor to think highly of them,” says the study’s senior author, Angela Fagerlin, chair of population health sciences at University of Utah Health.

How Low Can You Go?
New Blood Pressure Target Could Help Millions 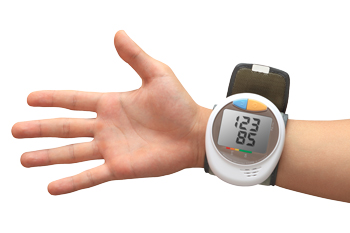 After the new guidelines were released in 2017, Adam Bress, an assistant professor of population health sciences at the U, wanted to see how far-reaching the impact of following those new guidelines would be. After examining trials consisting of more than 140,000 participants, Bress found that the new guidelines had enormous potential. “Treating high blood pressure is a major public health opportunity to protect health and quality of life for tens of millions of Americans,” he says.

Suicide is the 10th leading cause of death in the United States, claiming more than 44,000 people in the country every year, similar to the number of deaths caused by the opioid epidemic. And researchers at the U are closer to understanding one possible reason why. They have identified some underlying genetic factors that may increase the risk of people ending their own lives.

Researchers identified specific changes in four genes, and 207 genes that warrant further analysis to understand their potential role in people dying by suicide. Just 18 of these genes have previously been associated with the risk of individuals killing themselves.

“Past studies of families and twins informed us that there is significant genetic risk associated with suicide,” says Douglas Gray, professor of psychiatry at the U and senior author on the paper. “Genes are like blueprints. The first step is to find the genes that increase risk. Identifying specific genes may lead to new treatments for those who suffer.” 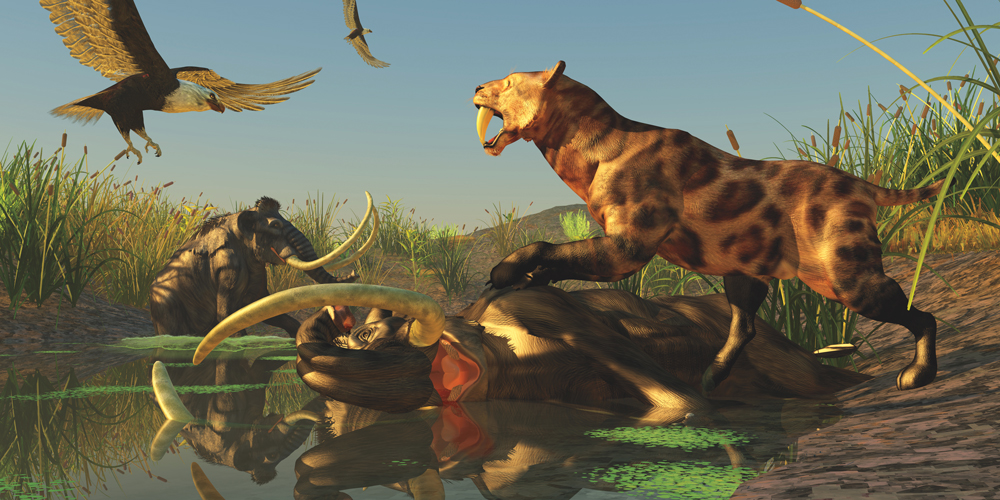 Did Humans Cause Ancient Animals to Go Extinct in Africa?

Despite what was previously thought, humans may not have been to blame for the demise of giant mammals in Africa over the last several million years. Instead, the culprit may have been falling atmospheric carbon dioxide levels. As the CO2 levels dropped, grasslands expanded, and with fewer trees, there was less food for the large mammals to eat, according to a new study led by Tyler Faith, the curator of archaeology at the Natural History Museum of Utah.

Faith and his team looked at long-term changes in eastern African megaherbivores (species weighing more than 2,000 pounds) using more than 100 fossils spanning the last 7 million years. The team also examined independent records of climatic and environmental trends and their effects.

What they found was remarkable. Twenty-eight lineages of mammals became extinct. But the decline began roughly 4.6 million years ago, and that rate of decline didn’t change with the appearance of Homo erectus, a human ancestor often blamed for the extinctions.

Rather, Faith’s team argues that climate is the more likely culprit. And the loss of massive herbivores may also account for other extinctions that have also been attributed to ancient hominins.

“We know there are also major extinctions among African carnivores at this time and that some of them, like saber-tooth cats, may have specialized on very large prey, perhaps juvenile elephants,” says Paul Koch from the University of California, Santa Cruz, another member of the research team. “It could be that some of these carnivores disappeared with their megaherbivore prey.” 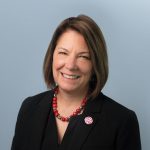 Bookshelf: Vice Presidential Reads
Heidi Woodbury BS’89 is the U’s newest VP on the block. Here are some of her favorite books.
next article 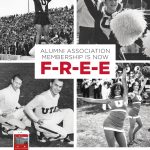