Why Utah struggles to keep educators, and what the U is doing to help.

Orson Spencer Hall, affectionately known by nearly everyone throughout its 60-plus years on campus as “OSH,” is no more. Watch a commemorative video and share your memories.

Music in the Mountains

How Red Butte Garden became everyone’s favorite place to go for a show.

History of Hip-Hop is a unique class that explores hip-hop’s cultural origins and evolution, its sociopolitical underpinnings, and its ties to other art forms.

In it to win it: Advice from two U alums in the same race

Two U alumni in the same political race share how the U has helped them and offer advice for others aspiring to political office.

Dr. Joshua Schiffman studies elephants’ genes to find out what makes them so resistant to the disease.

U students now field not one but two teams for quidditch, the part rugby, part basketball, all magical sport inspired by the Harry Potter books. 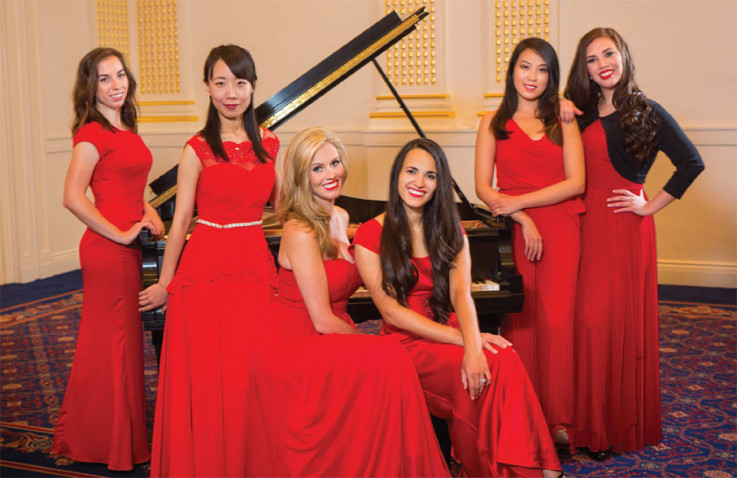 Piano Forte: The Ladies in Red, a performing group established through the University of Utah’s Piano Department, travels across the U.S. to bring awareness of the need for music education in elementary schools and raise funds for the U’s Piano Outreach Program, which offers piano classes teaching the fundamentals of music as part of after-school… 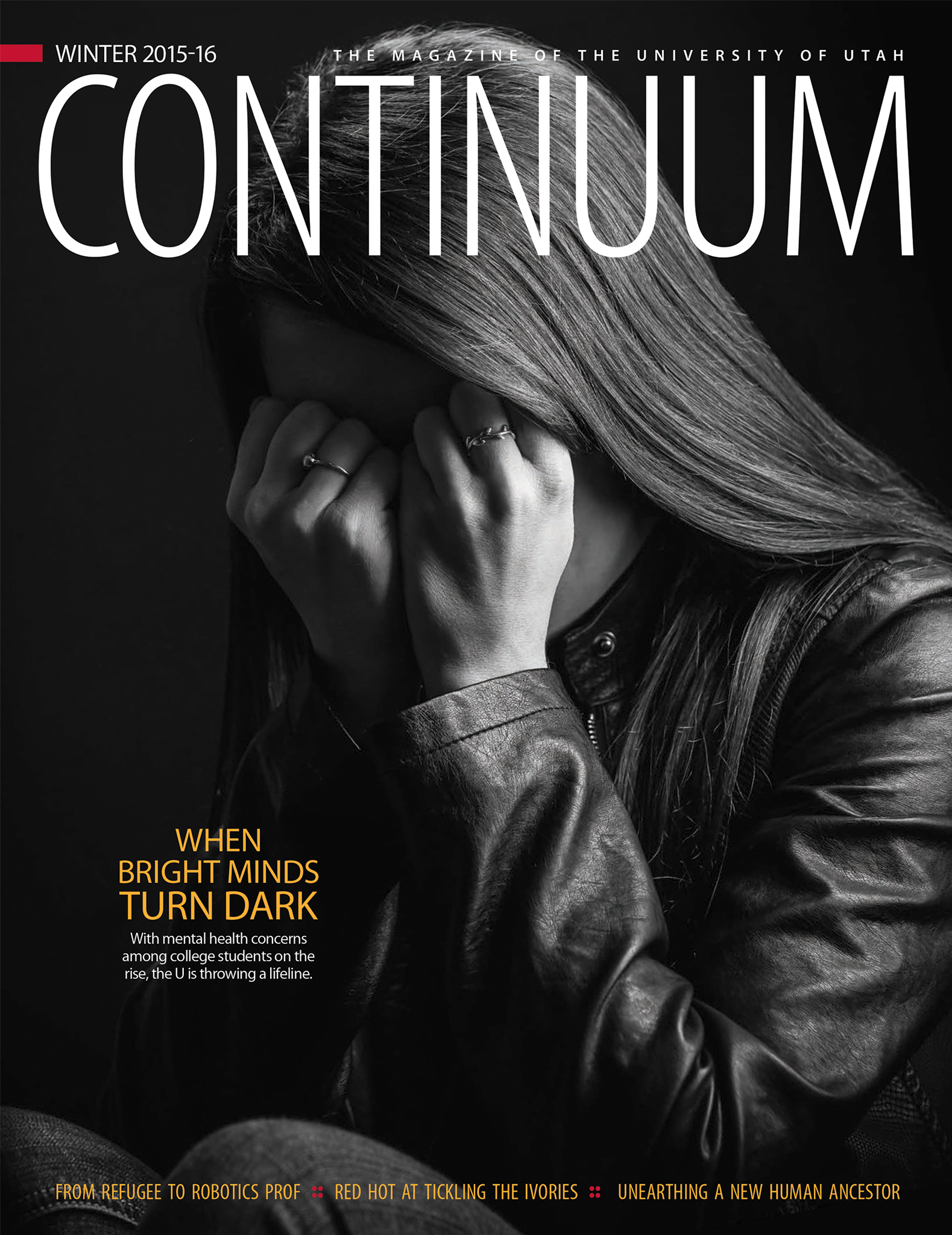