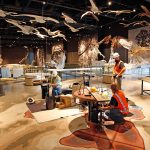 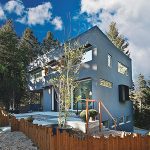 WEB EXTRA~ Watch a video about the ultra-efficient 125 Haus. Read the related story… 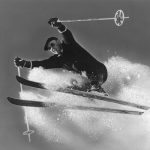 [nggallery id=1] WEB EXTRA~ The U’s ski archives document events that have made Utah’s slopes the envy of the world. Read the related story… 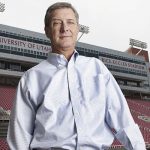 The U has a firm strategy for navigating the challenges
of big-time college sports. 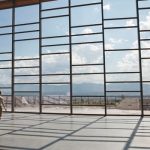 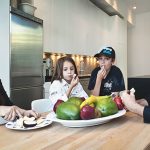 A House for the Future

One U professor of architecture’s mountain home is an experiment in sustainability.

Ruth A. Davis Strampe BS’38 was a member of the University of Utah’s pistol team while a student and to this day remains a crack shot. While target shooting during a recent visit to a guest ranch in California, she hit five out of seven small targets during her first time out. At West High […]

Some of the latest comments and letters from our readers 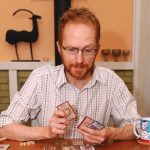 The Art of Play 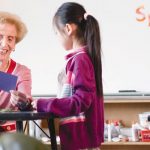 Merit of Honor Awards Recognize Five U Alumni The University of Utah Emeritus Alumni Board selected five exemplary alumni to be honored with its 2011 Merit of Honor Awards. The annual awards recognize U alumni who graduated 40 or more years ago and whose careers have been marked by outstanding service to the University, their professions, and their […] 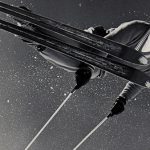 The U’s ski archives document events that have made Utah’s slopes the envy of the world.

Farewell tributes to University of Utah friends we wish to remember