A trove of fossils packed onto wagons created a stir as it made its way to the U. 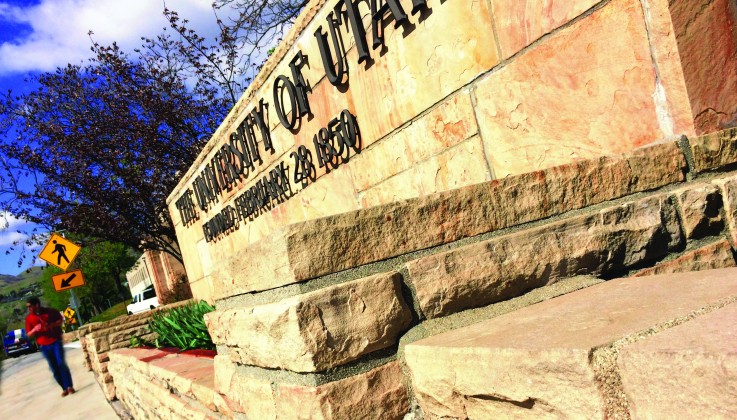 One More: A Legacy of Works 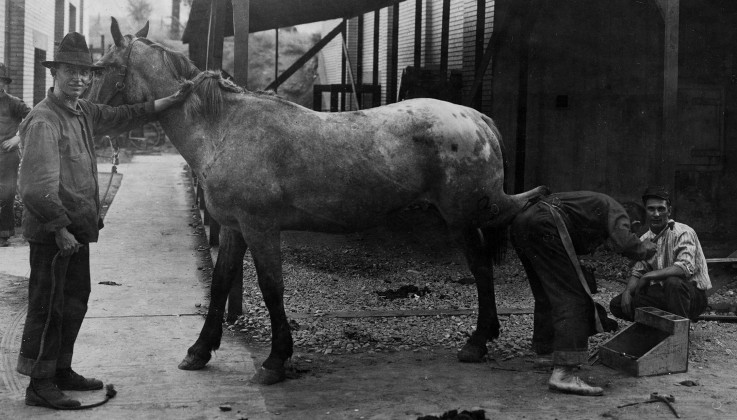 The U is now known for research programs that plumb the depths of space and the intricacies of the human body, but 100 years ago, vocational coursework also ranged from radio repair to horseshoeing. 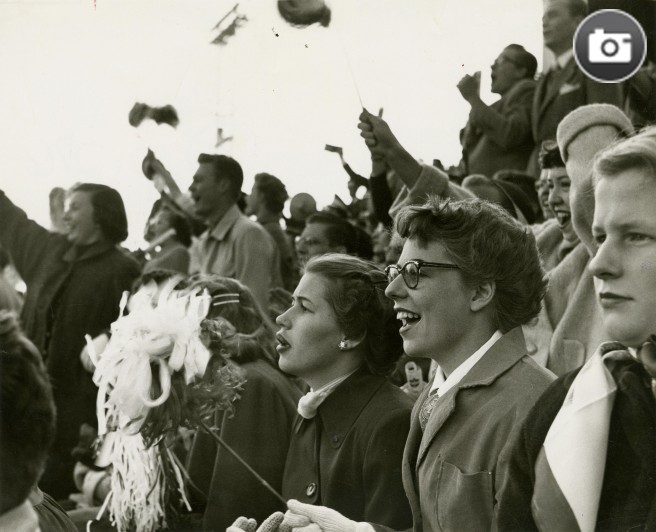 One More: Fussing Over the Fight Song

Its authorship is unclear. Its date of origin is murky. Its lyrics have been modified several times. Yet many of those who currently belt out “Utah Man” are fiercely loyal to “how it’s always been.” Turns out “always” isn’t necessarily such a long time. “Utah Man” became the University of Utah athletics “fight song” in […] 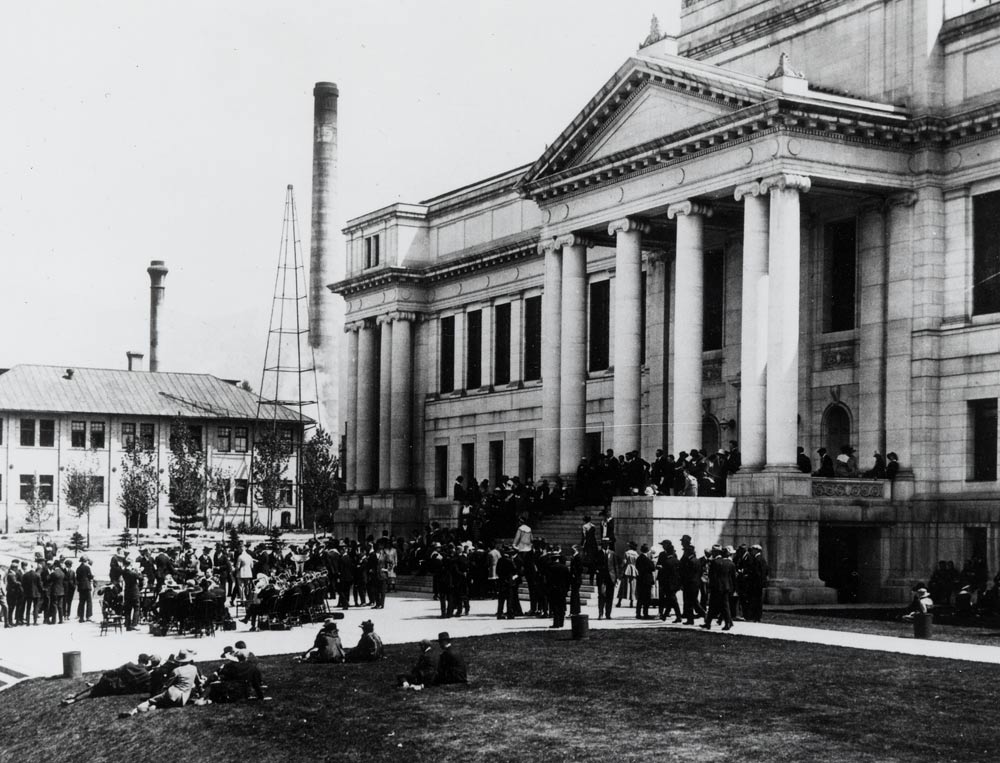 One More: An Icon’s Centennial

The U’s Park Building celebrates 100 years as a University landmark. 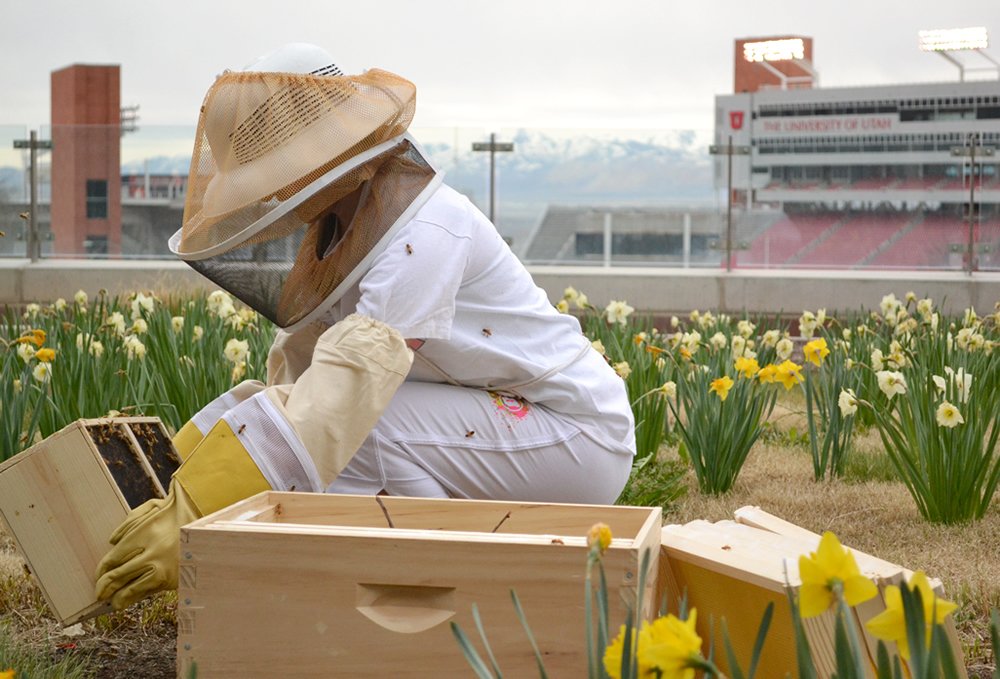 One More: The U’s Bees 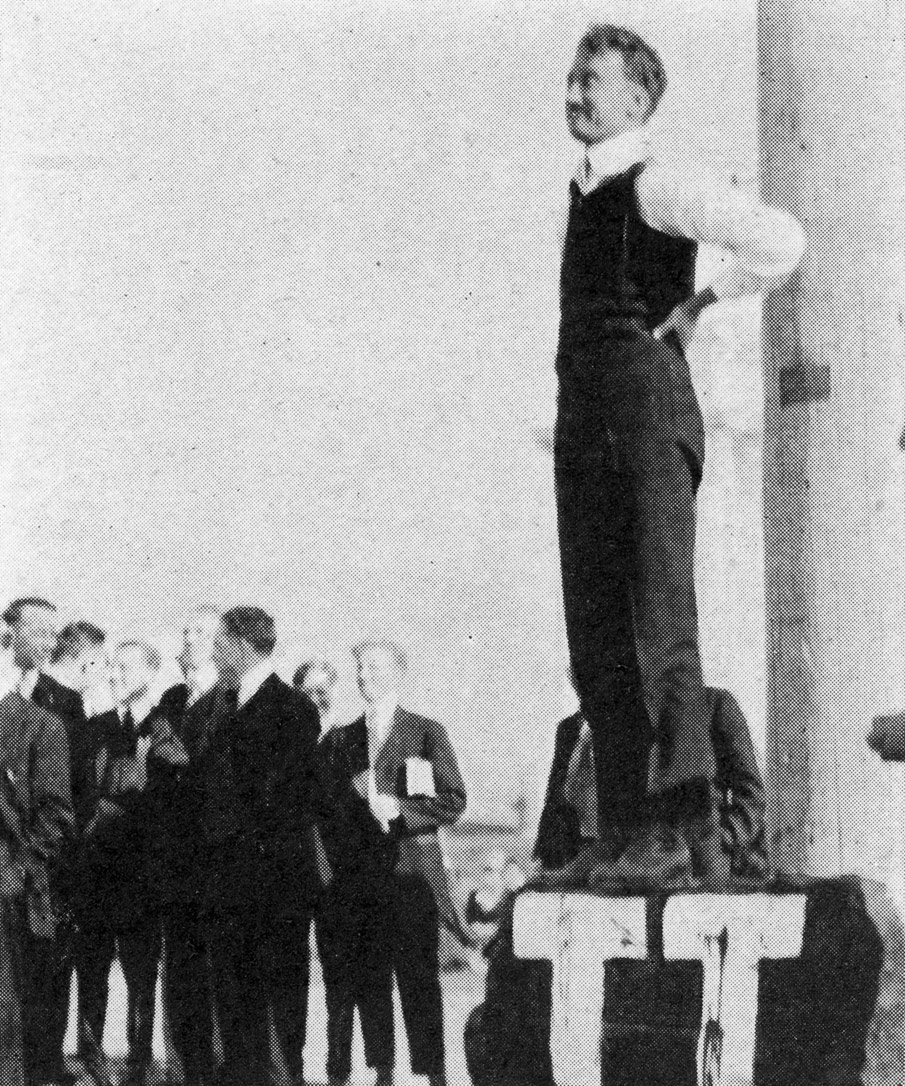 One More: The Campus Rostrum

The century-old rock has a colorful and mysterious past. 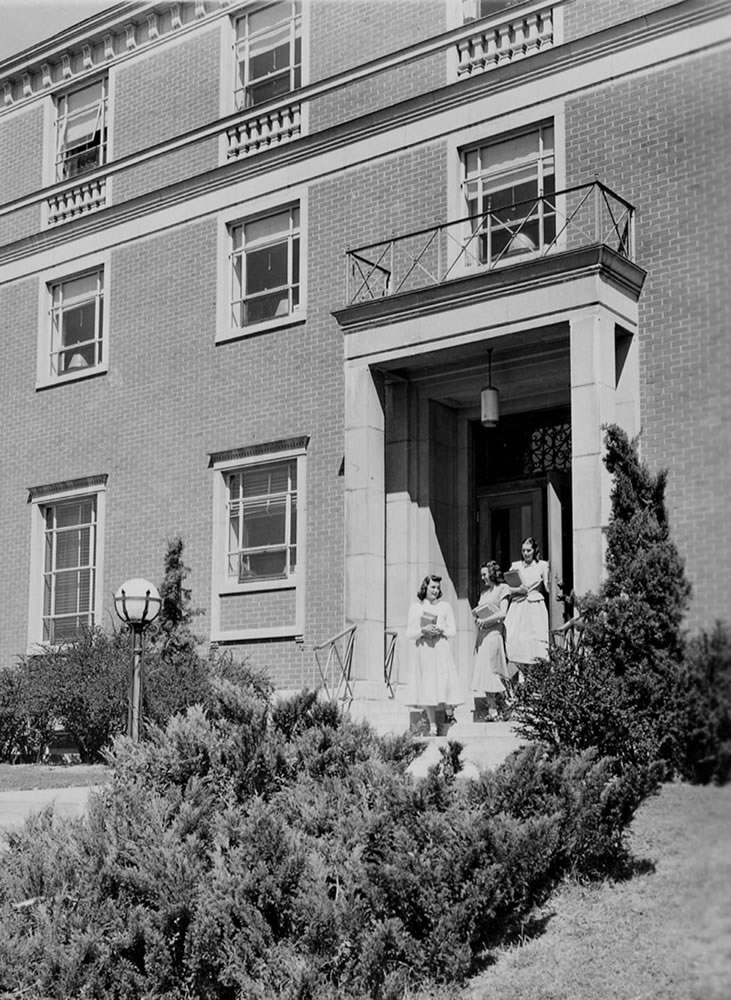 The first residence hall on the U campus is gone, but not forgotten.

A trove of fossils packed onto wagons created a stir as it made its way to the U.

One More: Planting the Future

Walter P. Cottam brought trees to the U campus and conservation into the national spotlight. 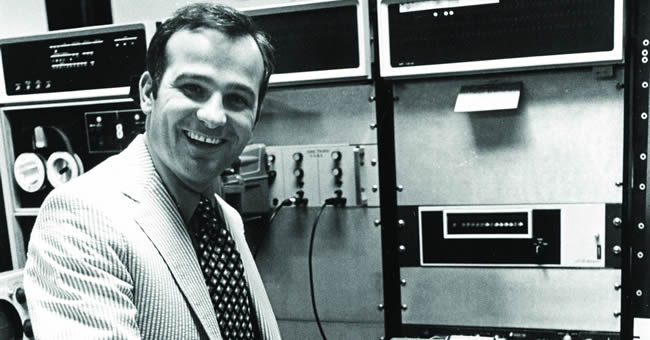 One More: Pioneer in Sound

The late University of Utah professor Thomas Stockham is known as the father of digital audio recording.

One More: A Monumental Tradition

The Block U of the University of Utah is said to be not only the first such symbol placed on a hillside by a university, but one of the largest. It has its origins in a class competition. In April 1905, the sophomore class at the University laid out and painted a giant “07” on […] 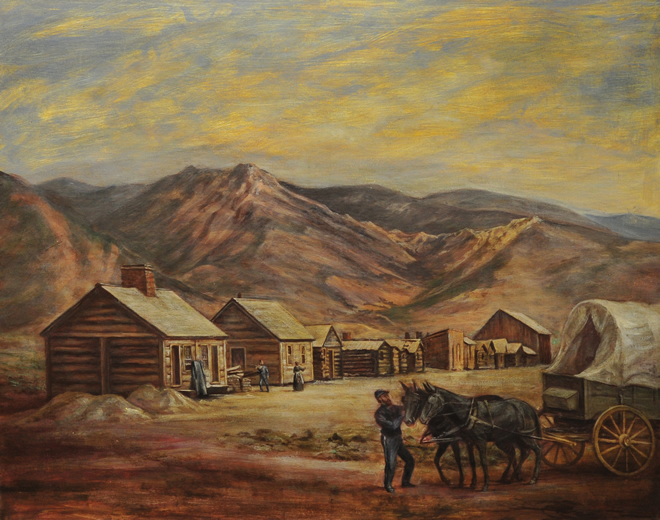 Like many U.S. Army posts established for monitoring the frontiers, Fort Douglas has seen its share of American history. The fort was founded on the east bench of the Salt Lake Valley in October 1862 by a regiment of California Volunteers under Colonel Patrick Connor to guard the overland mail (and, legend has it, to […] 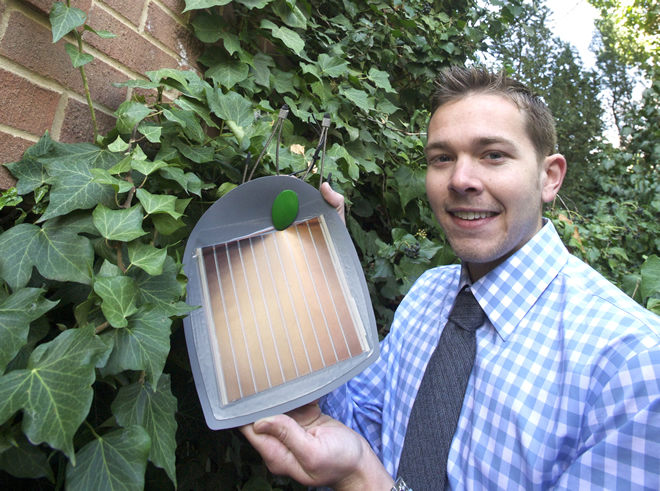 Leaf-shaped photovoltaic panels bring a green twist to the walls of academe.