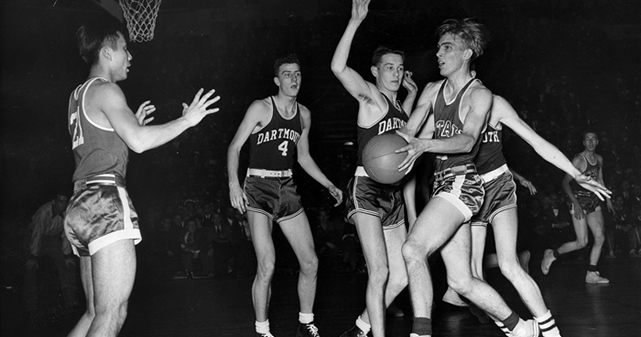 One More: The Blitz Kids

Arnie Ferrin’s son and grandson tell the unlikely tale of the 1944 championship team. 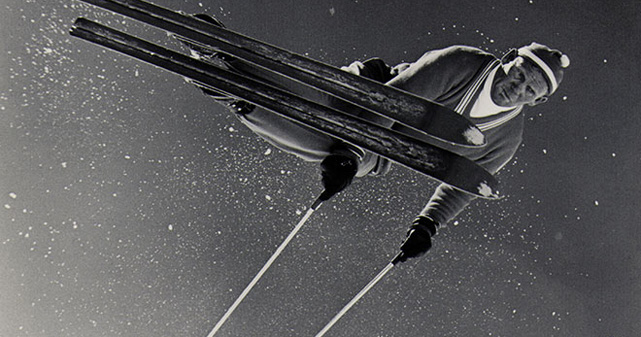 The U’s ski archives document events that have made Utah’s slopes the envy of the world.

A new era marks the return of an old opponent. With the move of the University of Utah into the Pac-12, sportswriters are already making much of a potential Utah-Colorado rivalry. But the rivalry has a long history, going back more than a hundred years. The first athletic contests against a Colorado university were in […]

The U’s College of Nursing has evolved to become one of the best in the nation. Even though the University of Utah’s medical school was established as early as 1905, a College of Nursing didn’t appear until many years later. Those interested in pursuing a nursing career (at the time, almost exclusively women) could take […]

Celebrating a Time of New Growth and Regeneration Photo courtesy Special Collections, J. Willard Marriott Library, University of  Utah Holding a celebration on the first of May is an ancient tradition in many parts of the world. Likewise, the end of winter has long been a time of festivities at the University of Utah. After […]

Long lines and wait times often characterized student registration at the U—until the technological revolution. Registration at the University of Utah didn’t reach the 1,000-student mark until after the turn of the 20th century, and even in those days, registering for classes was no problem. Students received a “yellow ticket” from the registrar and then […]

The Art of Healing

The U’s med school has grown from a collection of “frontier doctors” to become one of the world’s best academic medical centers. This turn-of-the century photo from the Ralph Vary Chamberlin collection might depict the first medical school class at the U to use a human cadaver. Chamberlin, a med student, once wrote, “At the […]

The Topsy-Turvy World of College Cheerleading

University “yell masters” have evolved over 125 years of rallying team spirit. Cheerleading is a uniquely American contribution to the world of college athletics. The first recorded cheer occurred at a Princeton game in 1884. The University of Utah was not far behind, with a “yelling brigade” formed to support the University football team in […]

The first mention of a Snow Carnival (also known as Winter Carnival or Winter Festival) at the University of Utah appeared in an issue of The Daily Utah Chronicle in January 1937. This and subsequent carnivals set a pattern of holding various contests on campus, the election of a Snow Queen and attendants, and a […]