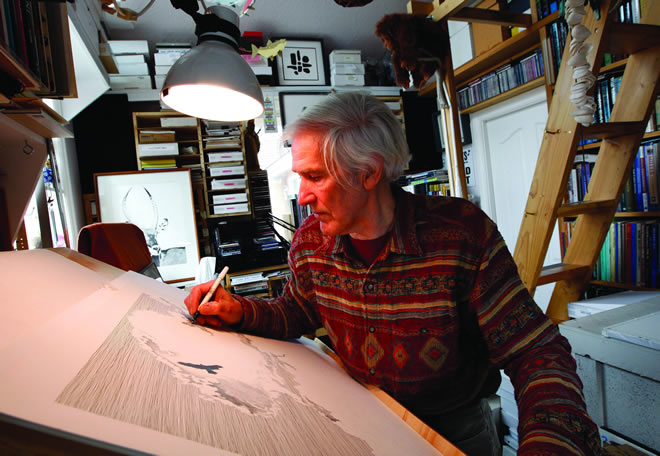 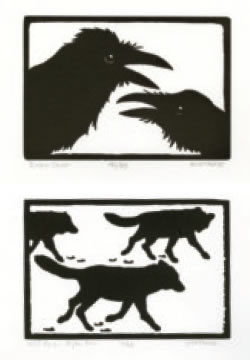 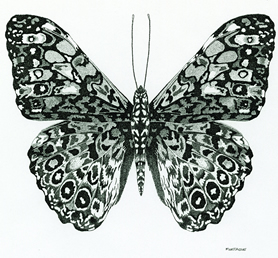 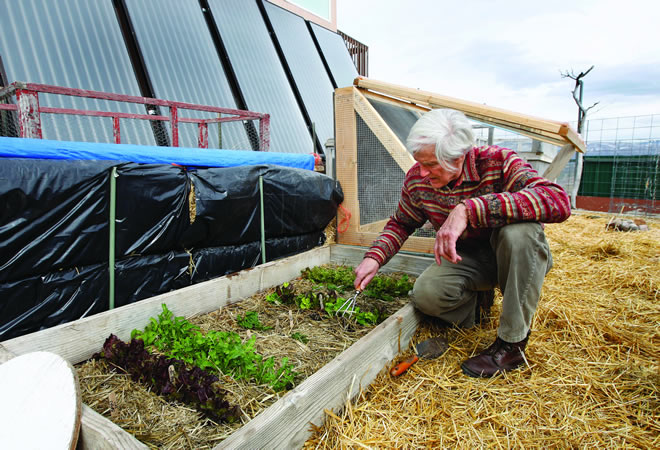 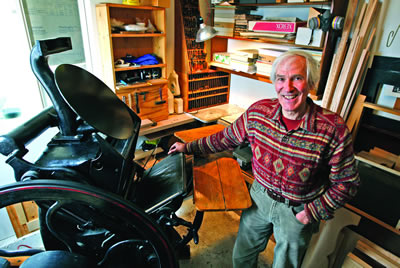 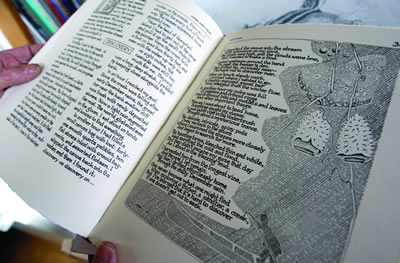 6 thoughts on “Taking the Long View”