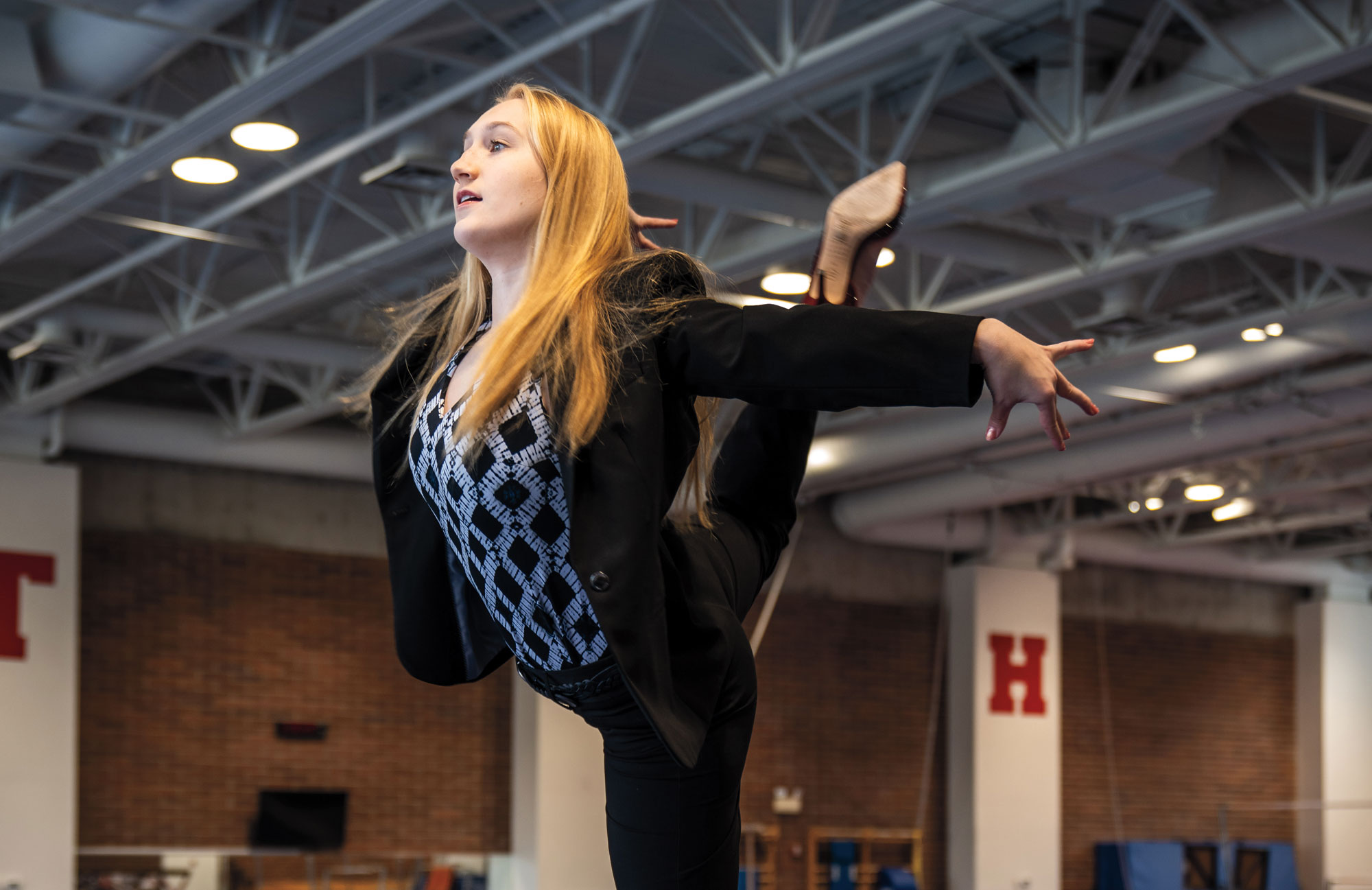 Shannon McNatt is no stranger to rigorous training. The U senior and NCAA regional beam champion gymnast spends more than 20 hours training each week preparing for competition. And her dedication in the gym is paralleled in her coursework. She’s in one of the David S. Eccles School of Business’ most demanding majors, Quantitative Analysis […] 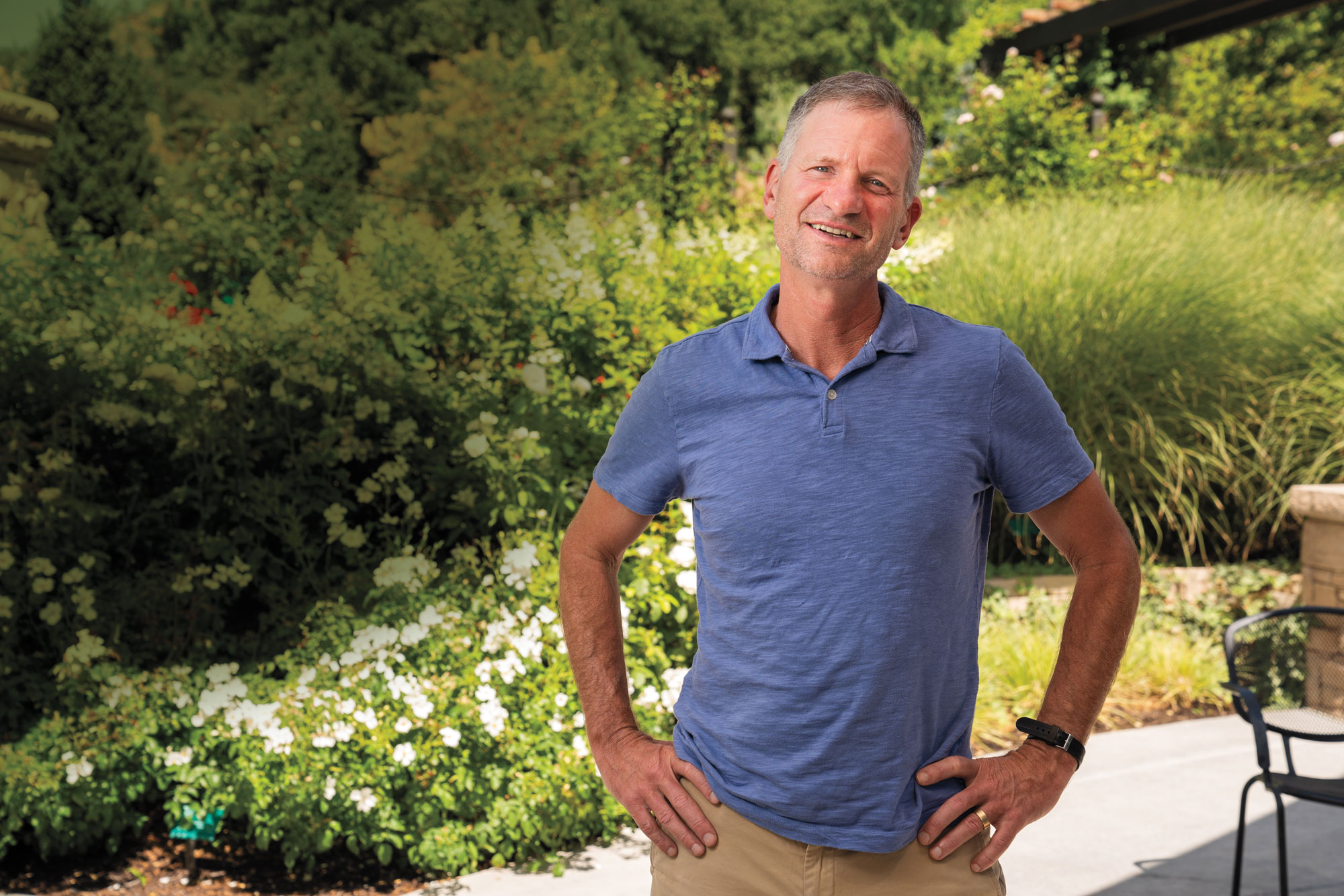 STEWARDS OF OUR NATURAL WORLD

Utah is at the heart of many recent environmental debates, ranging from national parks and water to land use and air quality. These crucial issues can seem impossibly complex, and finding solutions requires collaboration and creativity. Here are just two of many researchers exploring these topics from different perspectives. A cultural perspective: The data is […] 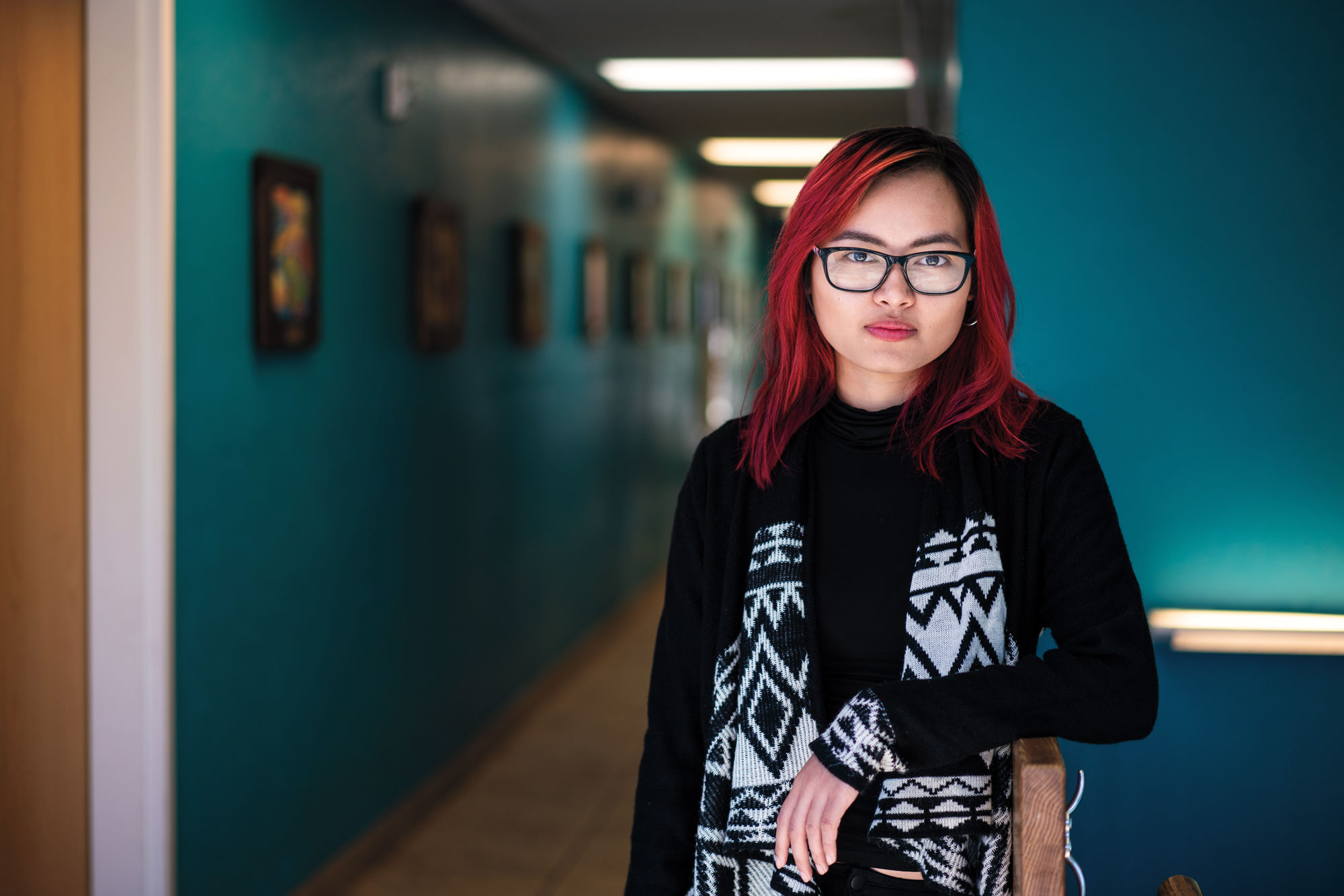 Sayro Paw was 12 when she arrived in Utah from the Mae La Refugee Camp in Thailand. She recalls being totally overwhelmed by the language and cultural differences. “I didn’t know how to communicate with anyone,” she says. “I didn’t know anyone at school, and I couldn’t do homework.” Gradually things improved for Paw, especially […] 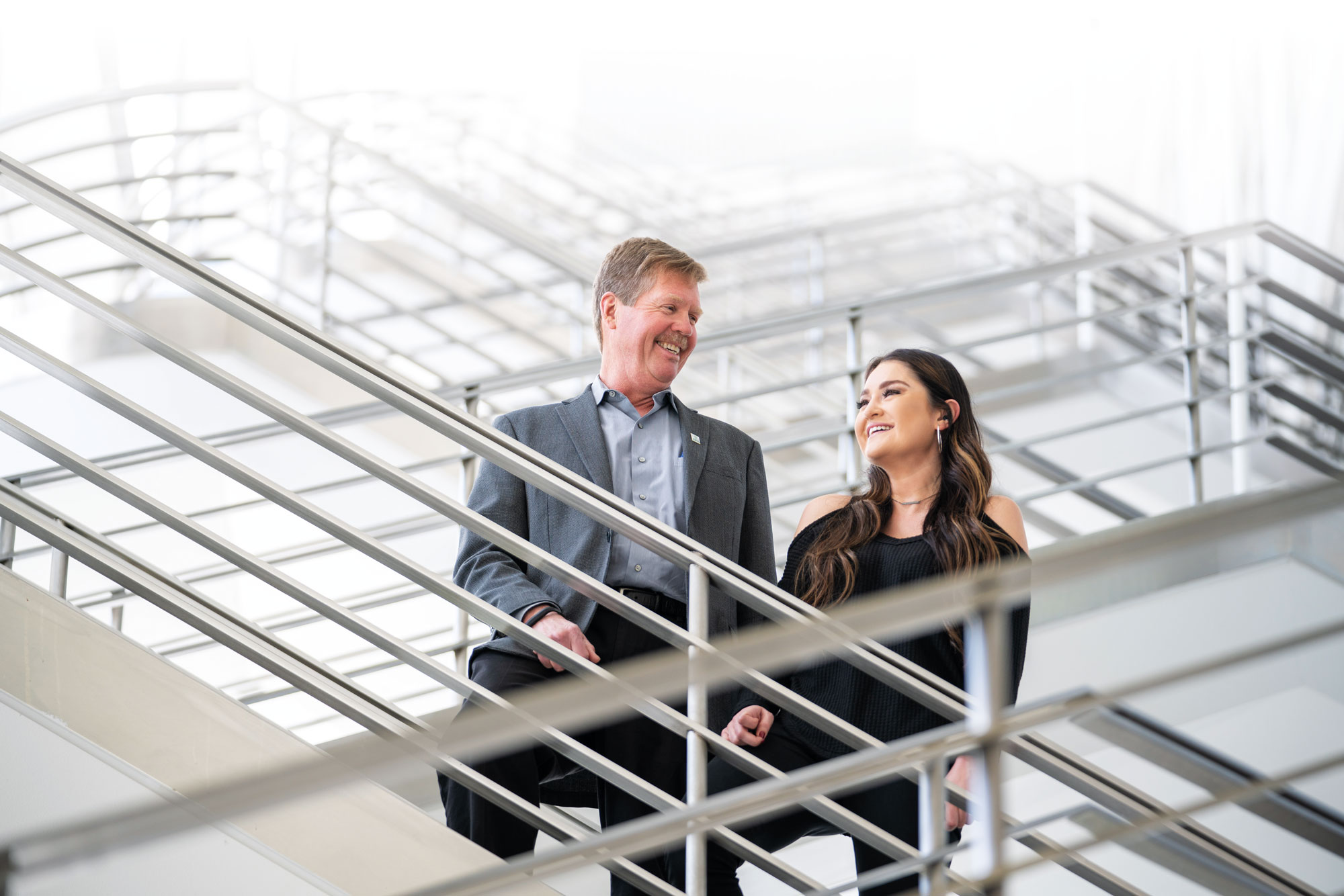 For most people, a doctorate in human genetics isn’t a fallback career. But when Kristi Russell injured her hip as a tennis player at Weber State University, she says the injury changed the course of her education and profession. She asked her doctor, “Why would this happen to someone so young?” The doctor’s response: sports […] 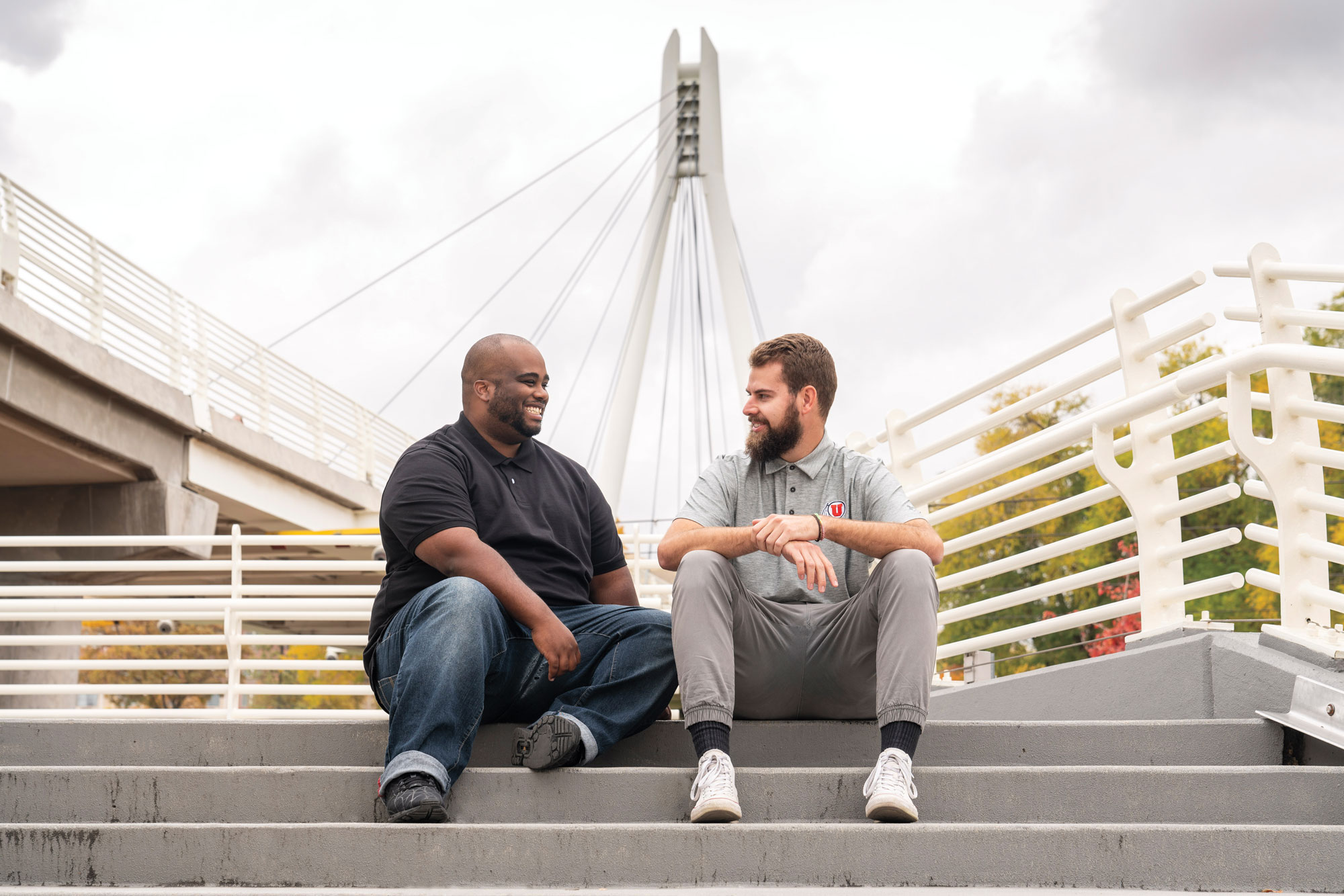 MORE THAN A NUMBER

Derek Young BS’18 grew up in a town with just nine stoplights. And when he came to study biology at the U, the number of students was more than three times the population of his hometown, Price, Utah. While he was excited to be around other people who were passionate about learning, and he liked […] 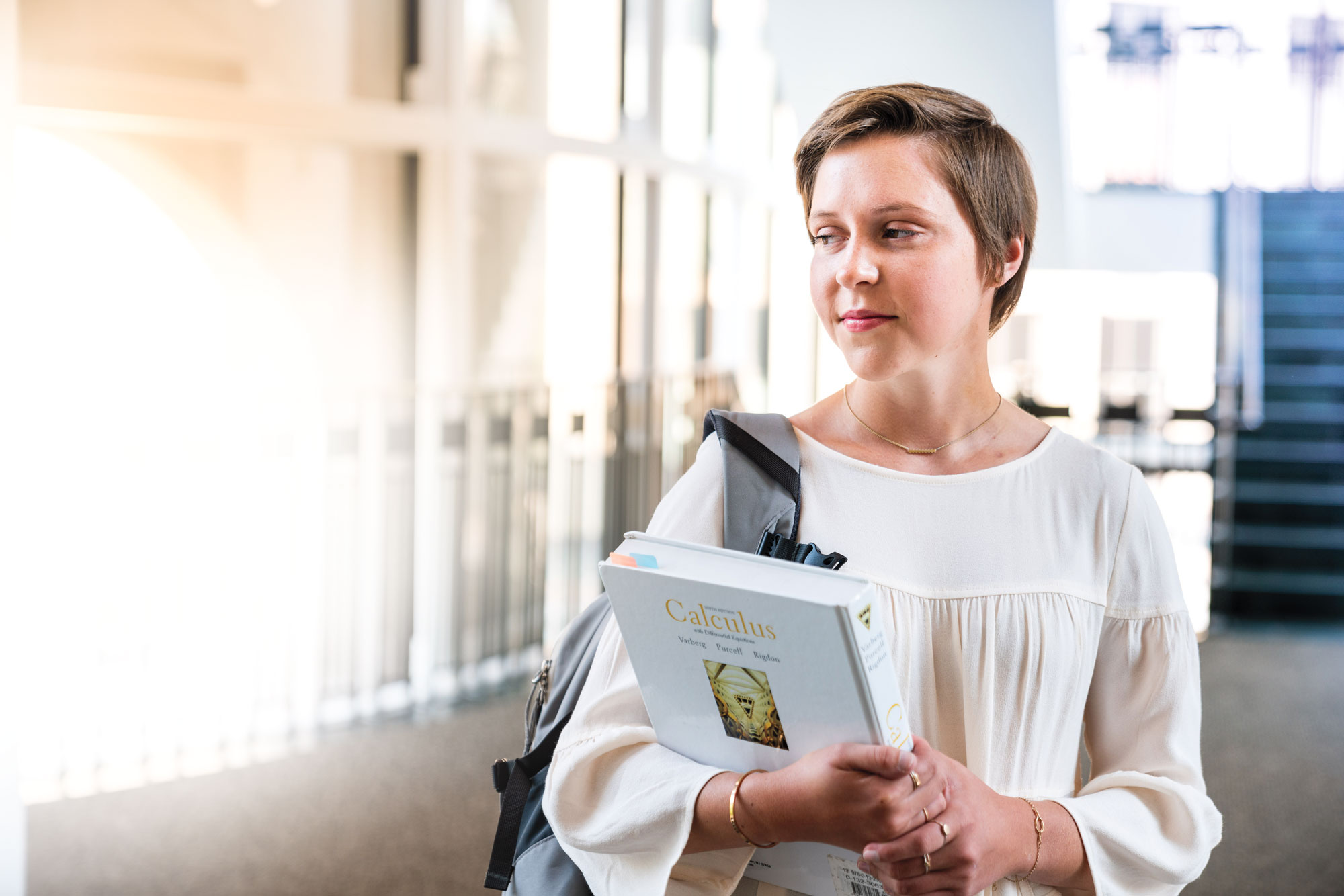 FROM DIAGNOSIS TO REMISSION

Whitney Bitner BS’18 started chemotherapy just three days before her senior year at the U. The math and statistics major had been diagnosed with nodular sclerosis classical Hodgkin lymphoma after she noticed a lump on her neck while vacationing with her family at Lake Powell. “It was just like, ‘How can this have happened?’ ” […] 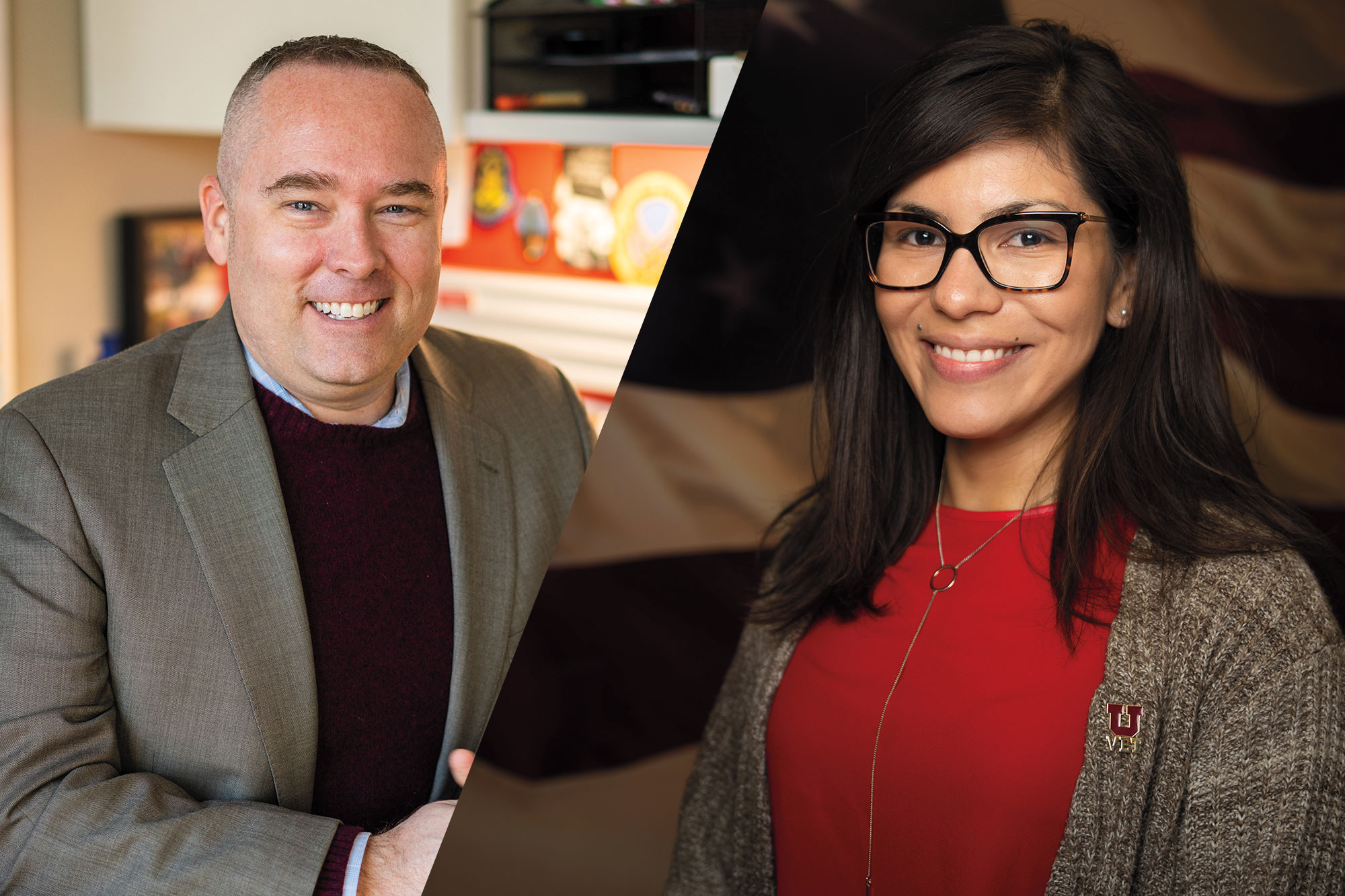 A LIFE OF SERVICE

Service is in Daniela des Islets’ blood. Her father was an infantry officer in the Honduran military, and she’s been deployed with the U.S. Air Force twice, once in Afghanistan and once in Qatar. And now she’s studying biology, chemistry, and Spanish at the U, with plans to go on to medical school. “I wanted […] 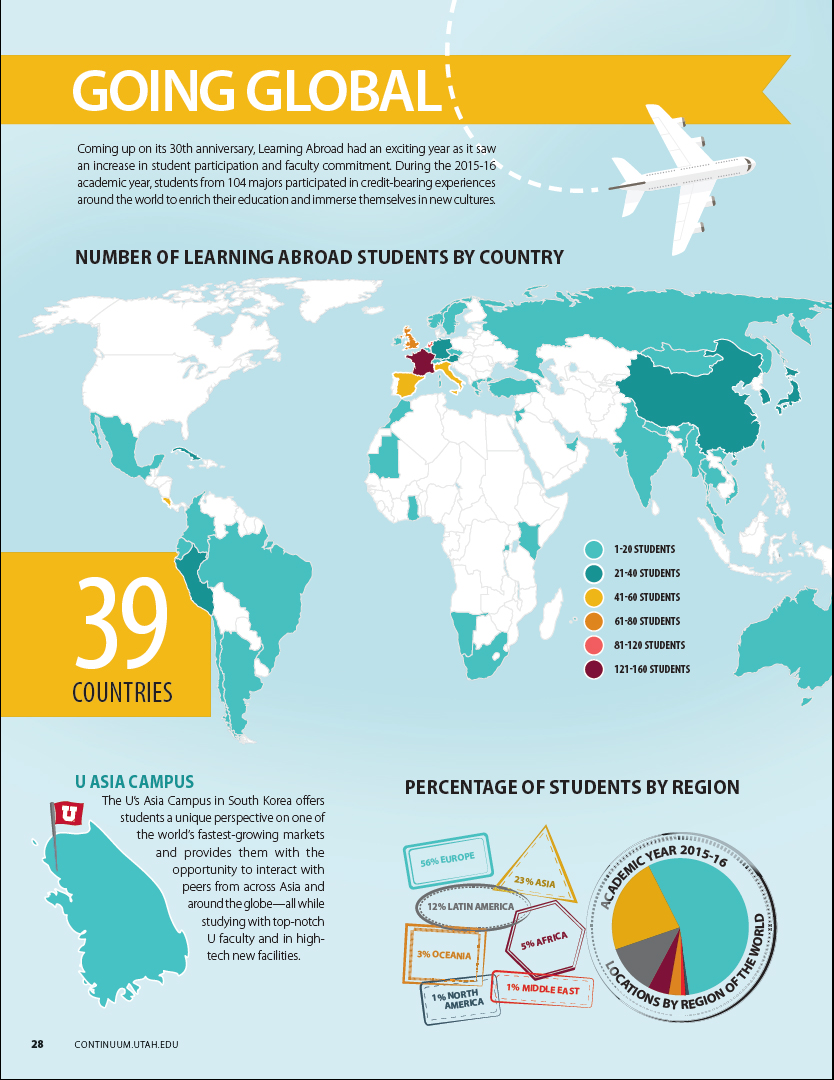 Take in a snapshot of the U’s Learning Abroad programs. 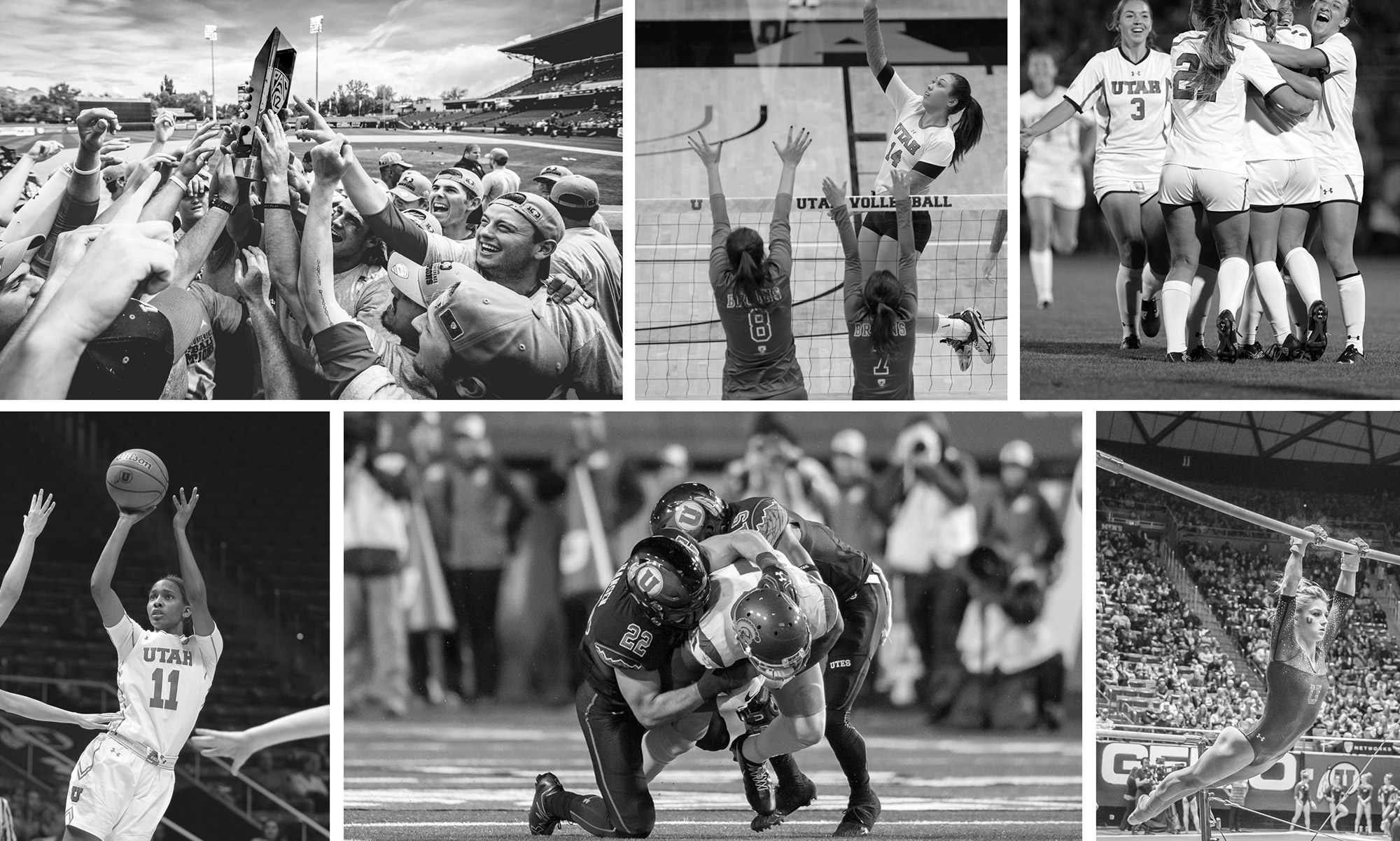 Also Runnin’ with the Pac

When University of Utah Athletics Director Chris Hill Med’74 PhD’82 informed baseball coach Bill Kinneberg that the Utes were joining the Pac-12, a health emergency nearly ensued.“I’ll never forget Chris Hill walking into my office and asking if I was breathing okay,” Kinneberg laughs. After catching his breath, the Ute skipper sized up the task […]

A Day in the Life of a First-Grade Teacher

From the outside looking in, a teacher’s days may appear attractive, with short hours and summers off. However, that view is an optical illusion. The reality is that a teacher’s daily hours don’t end when the kids head home. And that long summer? Most teachers spend the entire month of August preparing lesson plans for […]

Farewell tributes to University of Utah friends we wish to remember 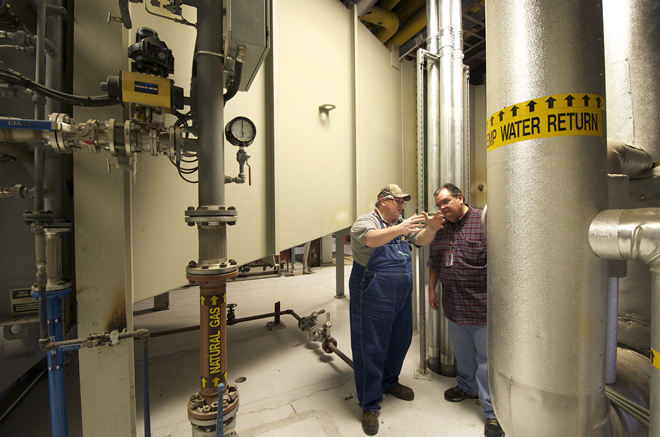 In recent years, the University of Utah has made itself a hub for energy innovation and a model for cost-saving efficiency measures. With the creation of its revolving loan fund in 2008, the U’s Energy Office can now perpetually finance long-term energy efficiency projects using the savings earned from existing energy-optimizing projects. One milestone came […] 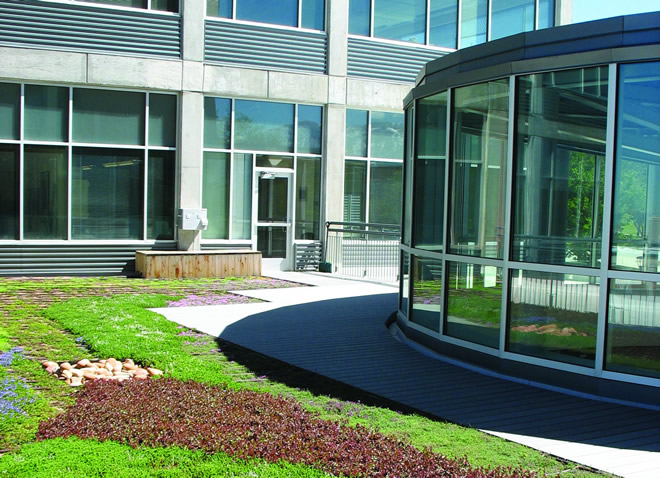 For decades, the University of Utah irrigated its manicured Kentucky bluegrass lawns using culinary water from Salt Lake City. Excess rain and snowmelt runoff was channeled away through storm drains, sometimes adding to erosion or pollution problems downstream. But in recent years, the U’s Plant Operations realized that the campus could save money while keeping […] 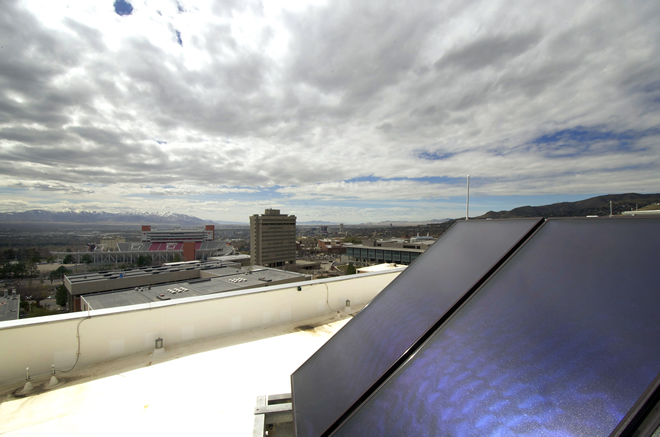 The University of Utah in recent years has committed to building environmentally friendly buildings. Most of the new buildings on campus, as well as those under construction, surpass new state building requirements and do or will meet the U.S. Green Building Council’s requirements for LEED certification, the foremost rating system for green buildings. LEED, which […]