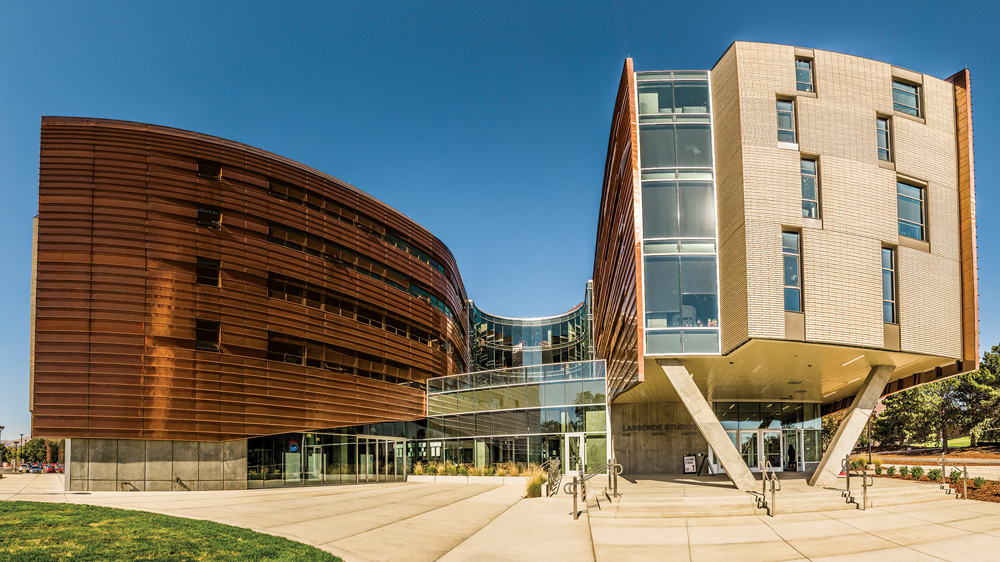 How the U’s new Lassonde Studios is launching students into the makers-sphere. 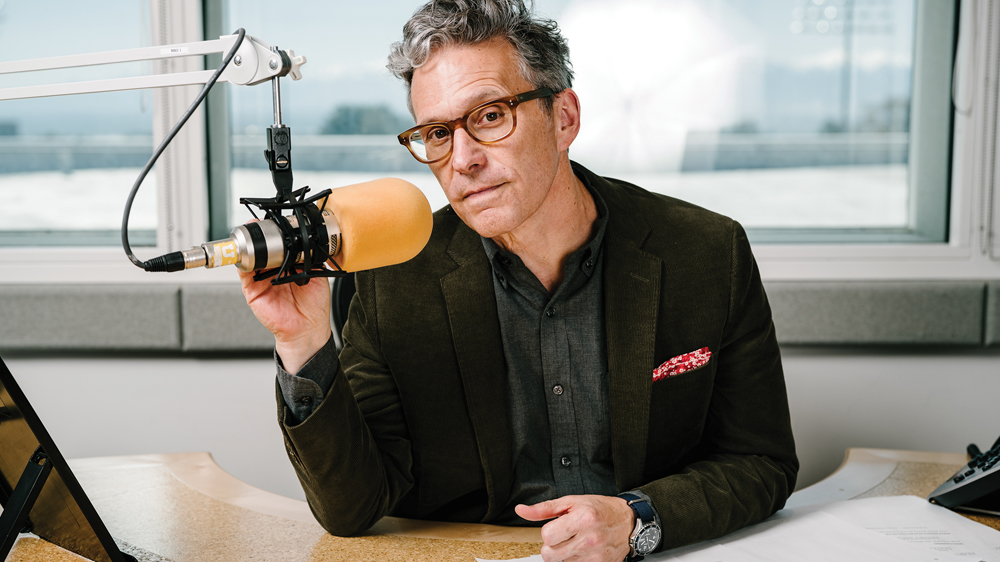 Doug Fabrizio celebrates 30 years on the air at KUER.

Why Utah struggles to keep educators, and what the U is doing to help.

U social workers lead the way in efforts to build and connect local and global refugee communities.

A Voice for Global Justice

With mental health concerns among college students on the rise, the U is throwing a lifeline.

The Cost of College

How the U moves students toward greater opportunity, with all-around investments in their futures.

For many U athletes, sports psychology coaching provides an edge for top performance.

A U interdisciplinary program aims to become a national resource on improving air quality.

The new Beverley Taylor Sorenson Arts and Education Complex fosters an innovative approach to teaching kids in all subjects.

Octavio Villalpando and Dolores Delgado Bernal have led the U’s equity and diversity efforts for more than seven years.

Groundbreaking U research and current legal developments are changing medicine and patient access to discoveries.