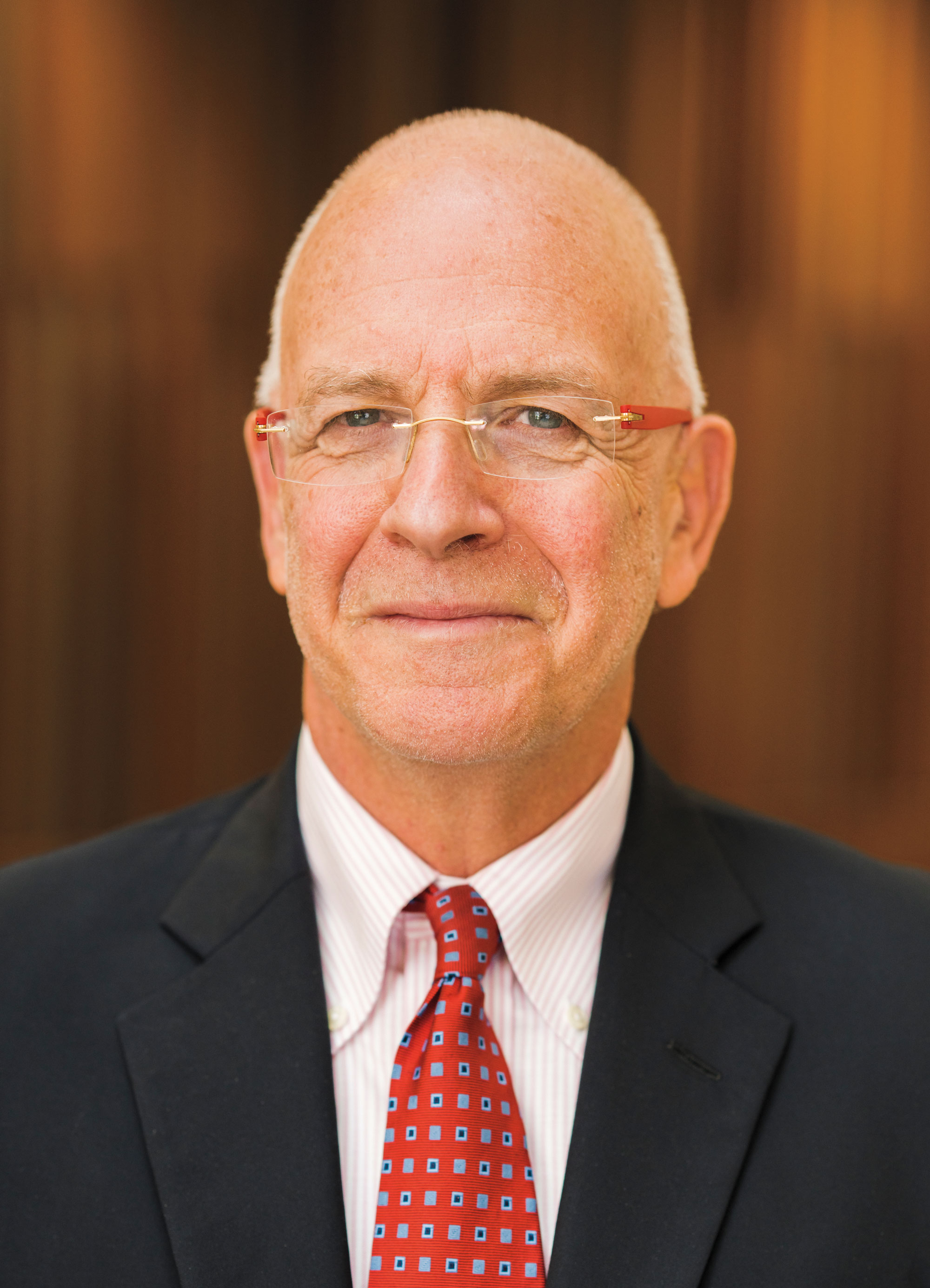 Amos Guiora recently visited the villa on the outskirts of Berlin where high-ranking Nazi officials made the decision to proceed with the “Final Solution” more than 75 years ago. The plan would lead to the genocide of 6 million European Jews, including the S.J. Quinney College of Law professor’s grandparents on May 26, 1944.

Returning to the place where his grandparents received their death sentence is always difficult for Guiora. “The first time I went, I feared I’d become physically ill… I made myself stand where Adolf Eichmann and Reinhard Heydrich (high-ranking Nazi officials) drank cognac and smoked cigars at the meeting. As a cigar smoker myself (and knowing the history of the meeting), I brought one with me and smoked it as soon as possible,” says Guiora. “It was, for me, victory.”

Guiora has visited Europe for research on several occasions. His interest started after telling a friend about what happened to his family during the Holocaust. She asked, “How the hell did this happen?” And Guiora says that’s the real question that intrigued him—not how the Nazis could be so evil, but, how could bystanders sit by and watch it happen? And he’s come to a remarkable conclusion: that bystanders should have a legal obligation, not just a moral obligation, to act. And that bystander inaction should be considered a crime punishable by law.

Guiora explores this legal obligation in his book The Crime of Complicity: The Bystander in the Holocaust. After years of study, he concluded that without bystander complicity, the Holocaust would never have happened. 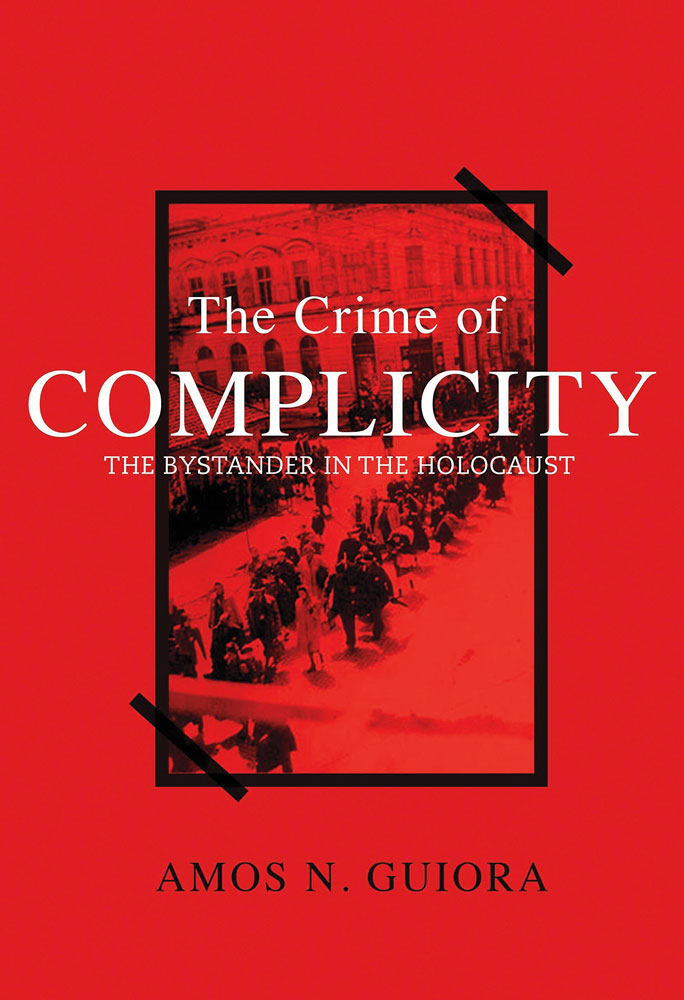 Intertwined with the stories of his parents and grandparents, his book explores how bystanders could have intervened in three distinct events during World War II. He also examines recent and relevant examples where bystander action could have prevented serious crimes. For example, a Vanderbilt football player named Brandon Vandenburg was convicted in 2016 of raping an unconscious girl in his dorm room while his roommate Mack Prioleau pretended to be asleep. Prioleau later went across the hall without alerting authorities or checking on the woman. Vandenburg was sentenced to 17 years in prison, and Prioleau faced no criminal charges. In this case, Guiora says, the bystander had an obligation to intervene.

However, Guiora doesn’t propose that bystanders have an obligation to physically intervene and, in most cases, says this obligation could be met by simply dialing 911 or otherwise alerting the authorities.

His own father, who had a harrowing ordeal escaping the Nazis during WWII, and who passed away while Guiora was writing this book, pushed back on the idea of bystander complicity. He told his son, “You weren’t there; you don’t know.”

And Guiora understands the criticism. While drawing lessons from history is complex and immensely difficult, rigorously examining our past is necessary to improve the future, he says.

Guiora is working with Utah State Representative Brian King to legislate a “Bystander Bill” imposing on bystanders the obligation to dial 911 when seeing someone in peril. And he hopes continued discussion about issues related to his teaching and research at the U will bring to light broader contemplation in the community about standing up for what is right.

—Melinda Rogers is the director of editorial, media, and content strategy at the S. J. Quinney College of Law.