Psychology professor David Strayer has done extensive research on the effects of texting while driving. His findings have led to national coverage, including an interview on the Oprah show, which aired Jan. 15. 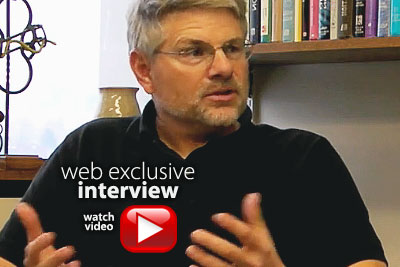 University of Utah’s Dr. David Strayer, professor of psychology, has gained such national prominence through his research in driver safety that nearly 10 years after his first published study, Driven to Distraction, he appeared on the “Oprah Winfrey Show“January 15, 2010.

Strayer studied aviation psychology as a grad student at the University of Illinois at Urbana-Champaign. His research focused on multi-tasking pilots, pilot distractions that ultimately lead to crashes and how to make planes safer. He was also part of designing a flight system for the military’s Apache helicopter.

3 thoughts on “Texting While Driving”