Feeling nostalgia for your college days? Need to help your kids with a Utah history assignment? Or curious about what campus life was like when your grandmother attended? All this and more is now available at your fingertips. The first 100 years of the University of Utah’s student newspaper, The Daily Utah Chronicle, have been digitized and placed online.

Every page of every issue, from 1892 through 1992, can now be found at the website Utah Digital Newspapers (digitalnewspapers.org)— along with more than two million pages from newspapers from every corner of the state.

A key advantage of digitization is searchability: Researchers can enter a term and uncover every page on which a particular topic or name appears. A century of Chrony editions in digital form is a gold mine of information waiting to be discovered.

The Daily Utah Chronicle, or the Chrony, is one of more than 800 university- based student newspapers in the U.S. but one of the few to remain continually in print for more than a century.

The inaugural issue, published on December 16, 1892, includes this astonishing news: A year of tuition cost only $5. But while the economics of higher education have obviously changed dramatically, one of the pleasures of exploring historical newspapers is finding out how similar those “old-fashioned” students were to their present-day counterparts.

“Having the first 100 years of the Chrony available online is a fantastic resource for those interested in the history of the University of Utah,” says Jeremy Myntti, head of Digital Library Services at the J. Willard Marriott Library. “Not only does it provide a unique view of the university throughout that century, but it also provides glimpses into the lives of many noted alumni—people such as [computer scientist] Ed Catmull, [writers] Laurel Thatcher Ulrich and Wallace Stegner, and countless others.”

— Tina Kirkham is a digital projects manager at the J. Willard Marriott Library.

CLICK TO VIEW SOME HIGHLIGHTS OF THE CHRONY THROUGH THE YEARS 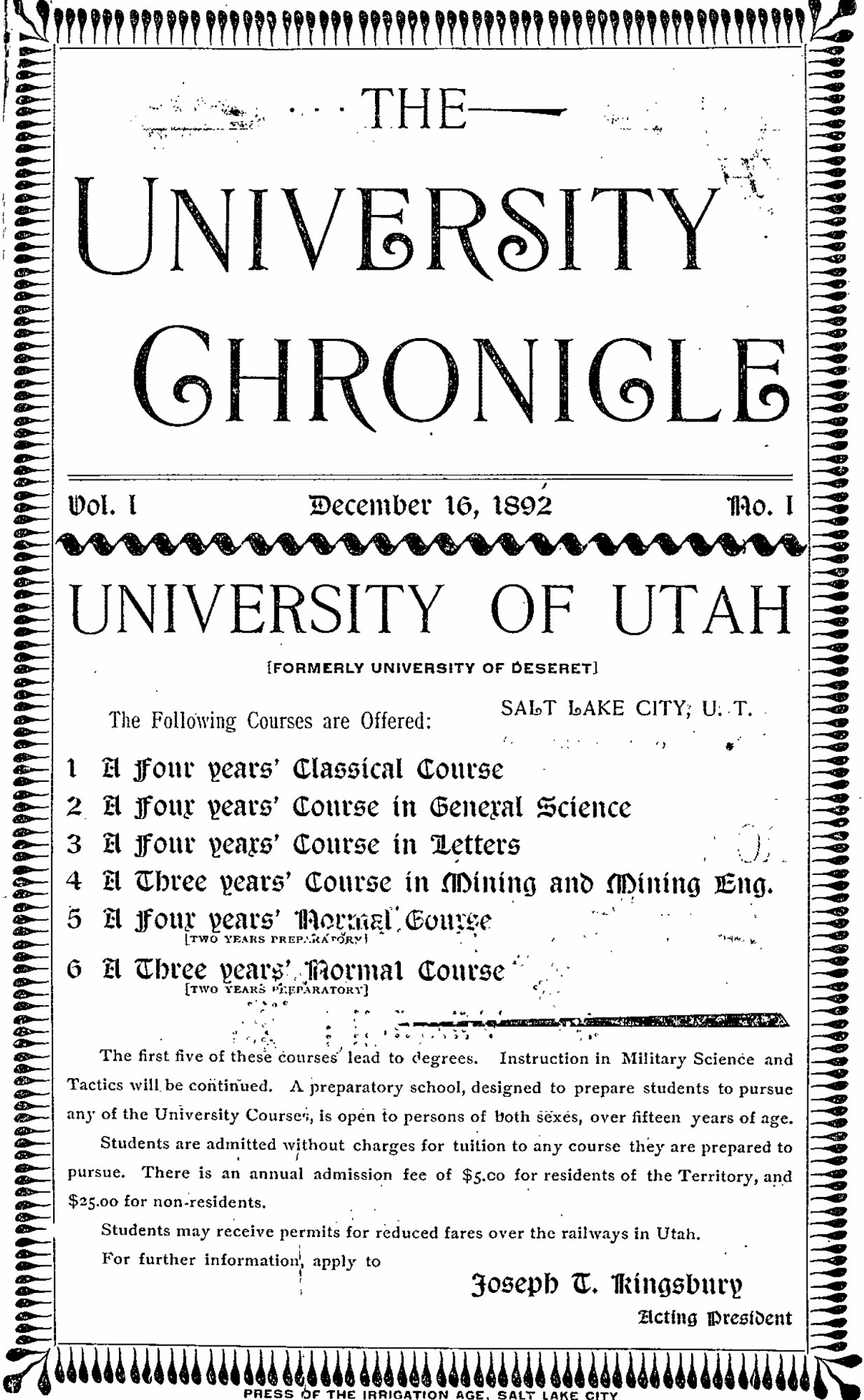 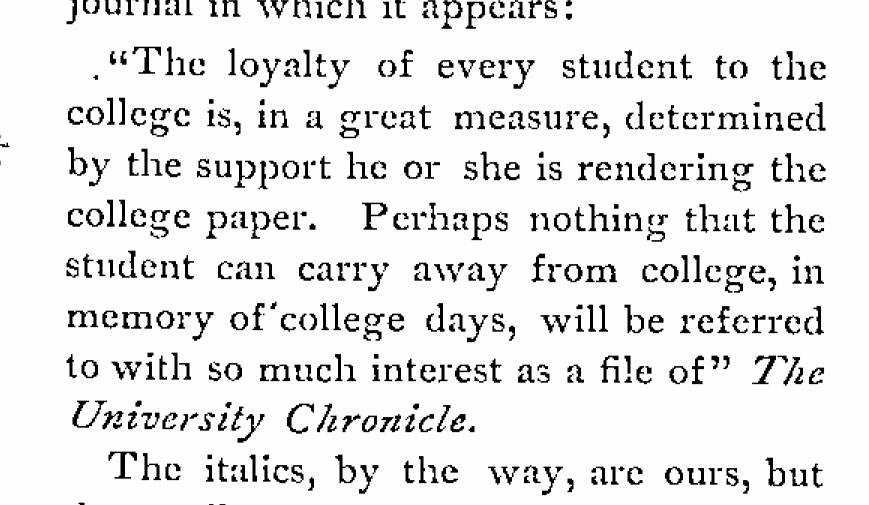 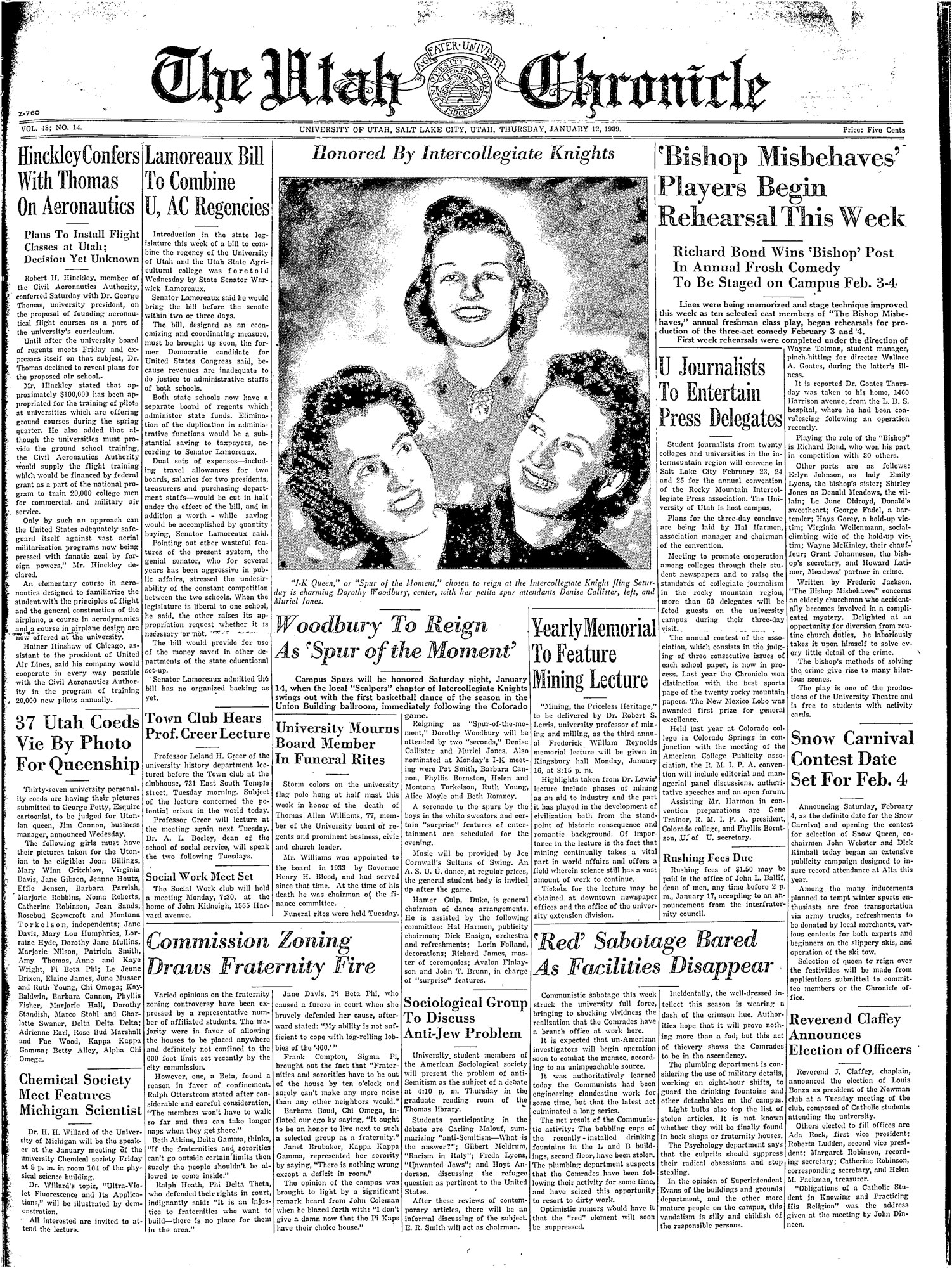 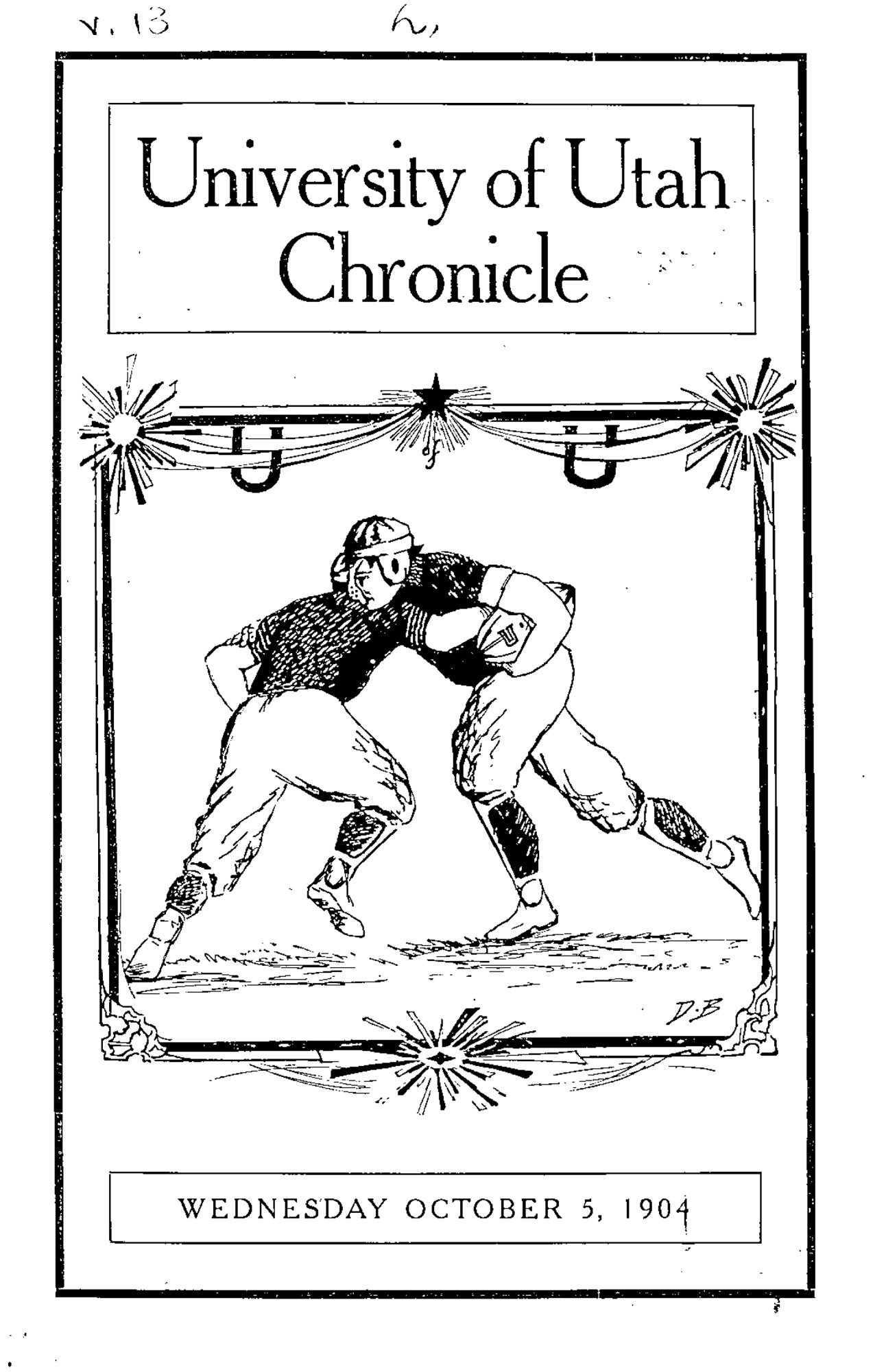 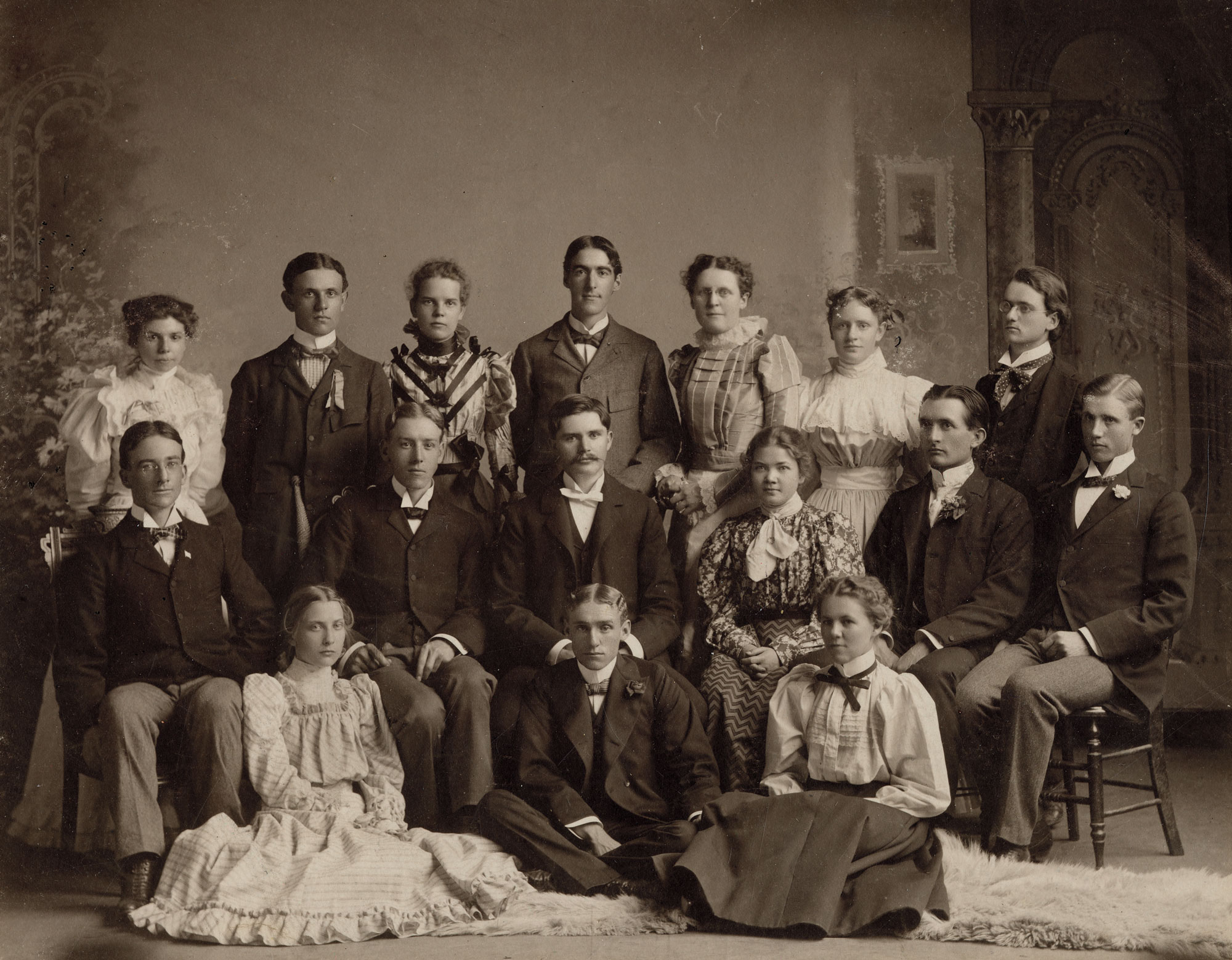 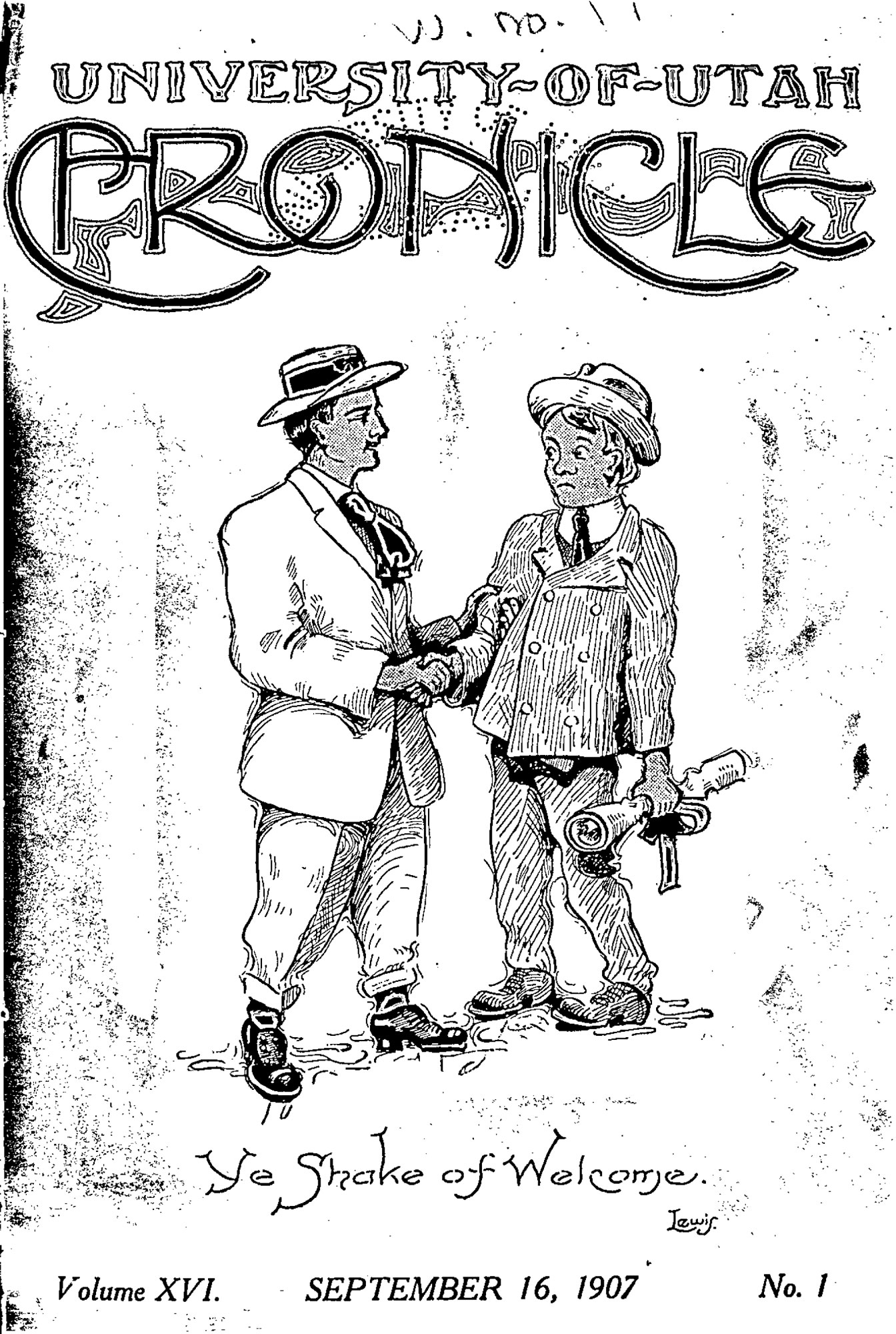 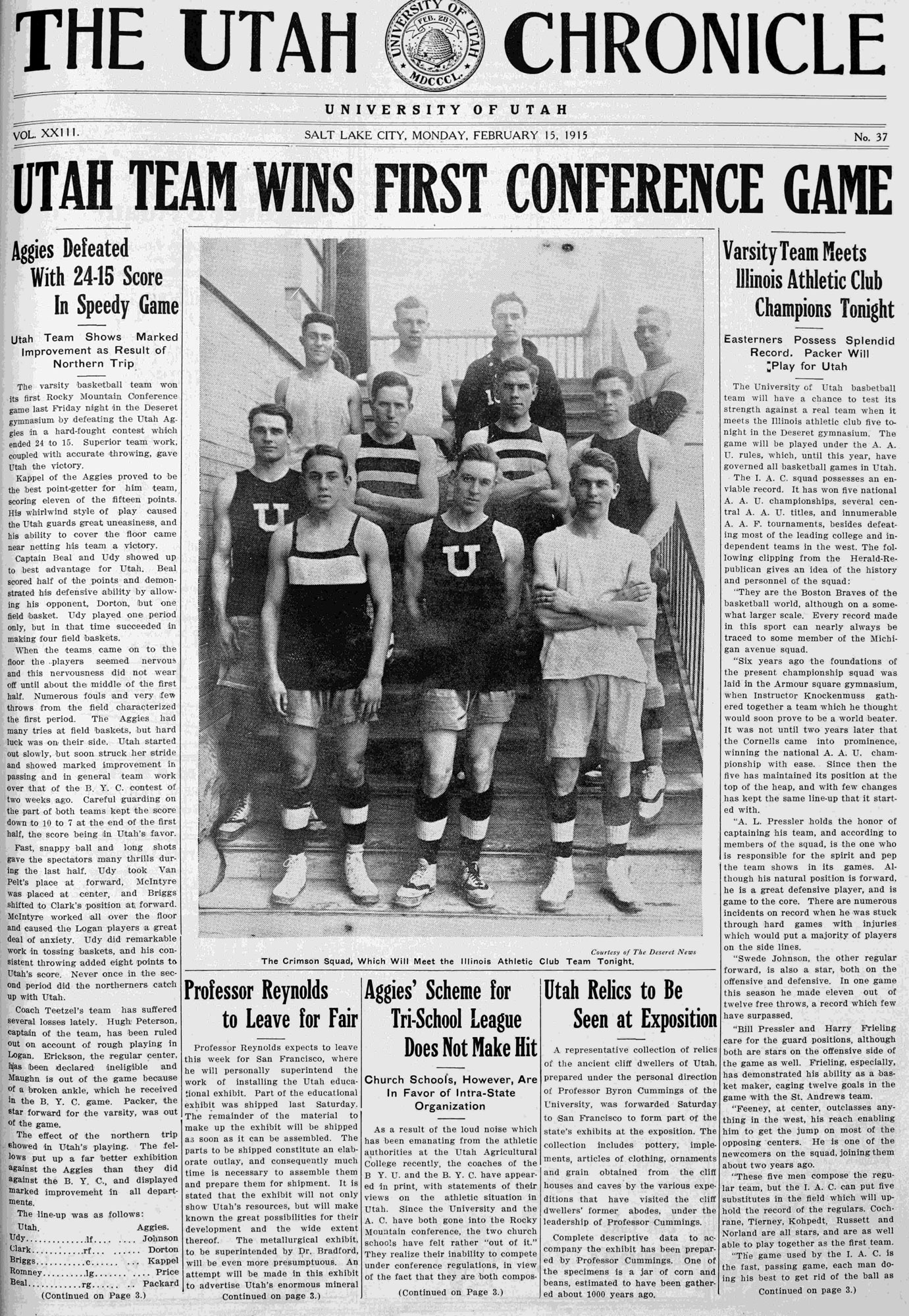 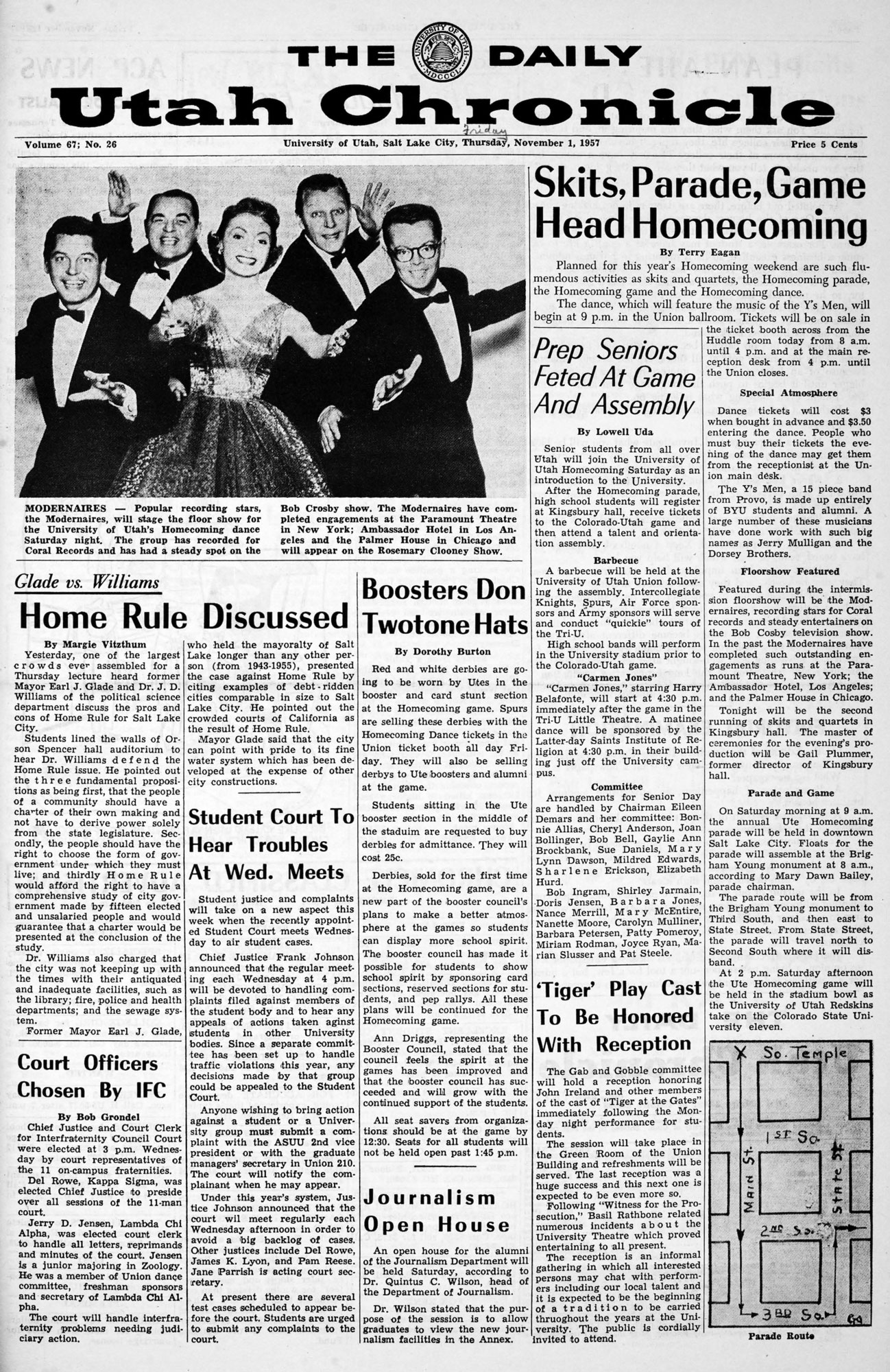 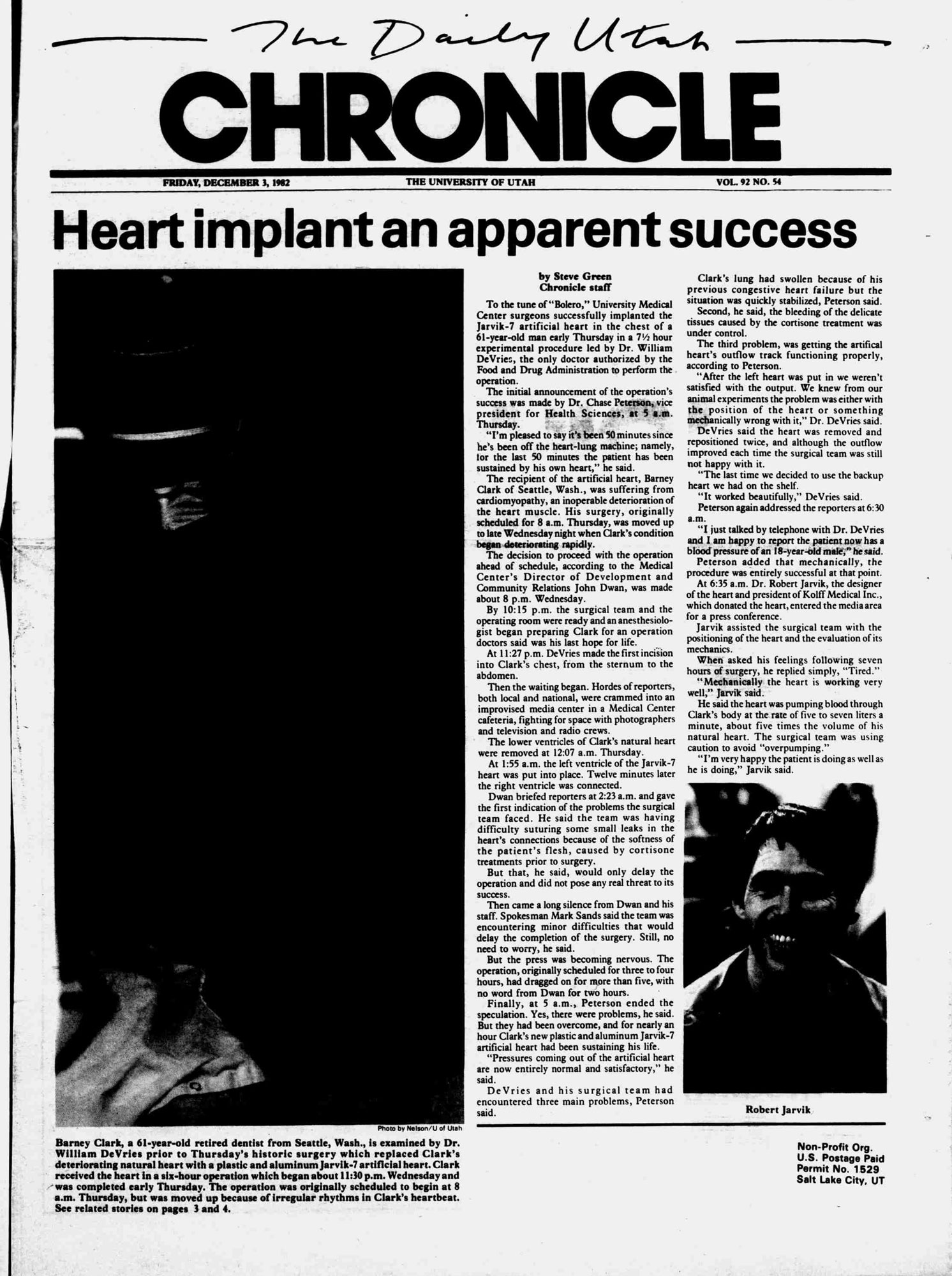