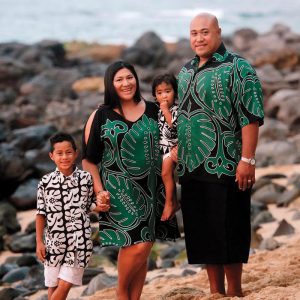 5 thoughts on “Life After the Game”