What Tweets Can Tell Us About Our Health 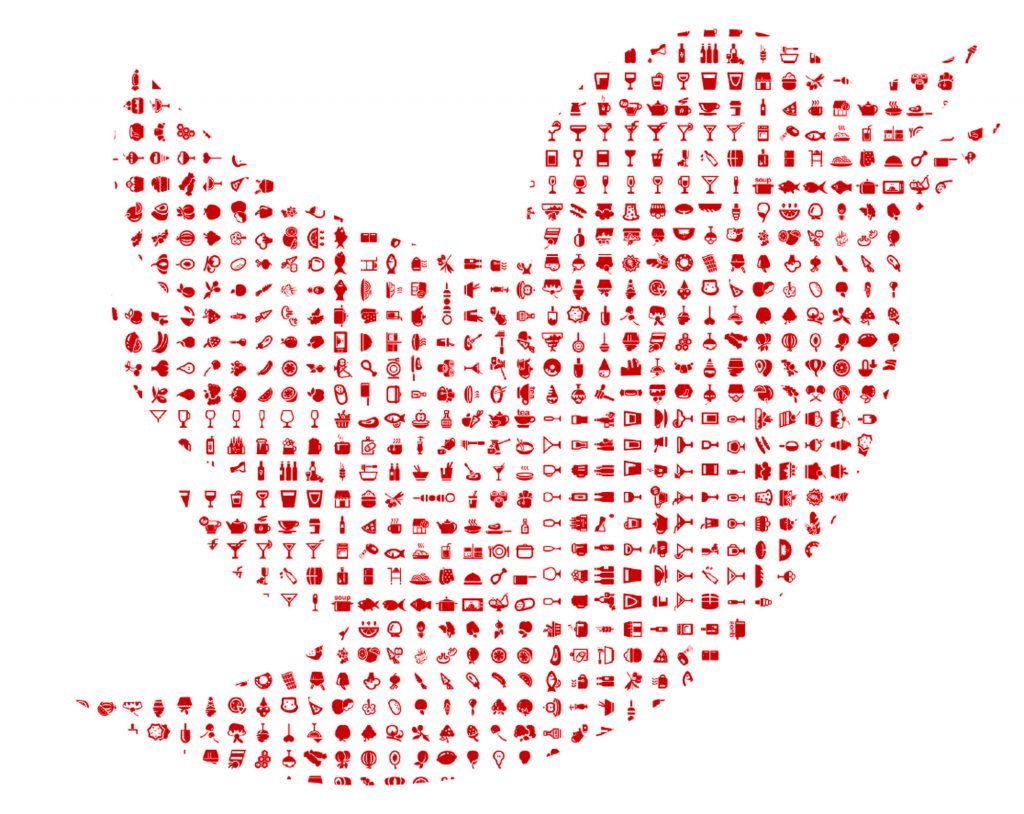 “Coffee” was the most tweeted food in the continental U.S. from mid-2014 to mid-2015, followed by “beer” then “pizza.” Besides hinting at which foods are popular, tweets may reveal something about our health. Communities that expressed positive sentiments about healthy foods were more likely to be healthier overall.

Scientists at the University of Utah surveyed nearly 80 million Twitter messages—a random sample of 1 percent of publicly available, geotagged tweets—over the course of one year. They then sorted through the 4 million tweets about food for ones that fell on opposite ends of the health spectrum: tweets mentioning fast food restaurants, or lean meats, fruits, veggies, or nuts.

The real insights came after cross-referencing the two types of food tweets with information about the neighborhoods they came from, including census data and health surveys. They found, for instance, that tweets from poor neighborhoods, and regions with large households, were less likely to mention healthy foods. People in areas dense with fast food restaurants also tweeted more often about fast food.

Twitter has previously been used to track health by gauging the prevalence of smoking and finding the source of its spread. Here, the comparisons could provide clues as to how our neighborhoods— the environments that we live, work, and play in—impact our health and well-being. “Our data could be telling us that certain neighborhoods have fewer resources to support healthy diets,” says Quynh Nguyen, an assistant professor at the U’s College of Health and lead author of the study, published in JMIR Public Health and Surveillance. She explains that perhaps neighborhoods laden with fast food restaurants could benefit from having more supermarkets or farm stands that sell fresh produce.

Nguyen and co-authors are working on future versions of the analytical programs to improve results and deepen the findings. “This is a promising new, cost-effective method for studying the social and environmental influences on health,” says senior author Ming Wen, professor of sociology at the U. 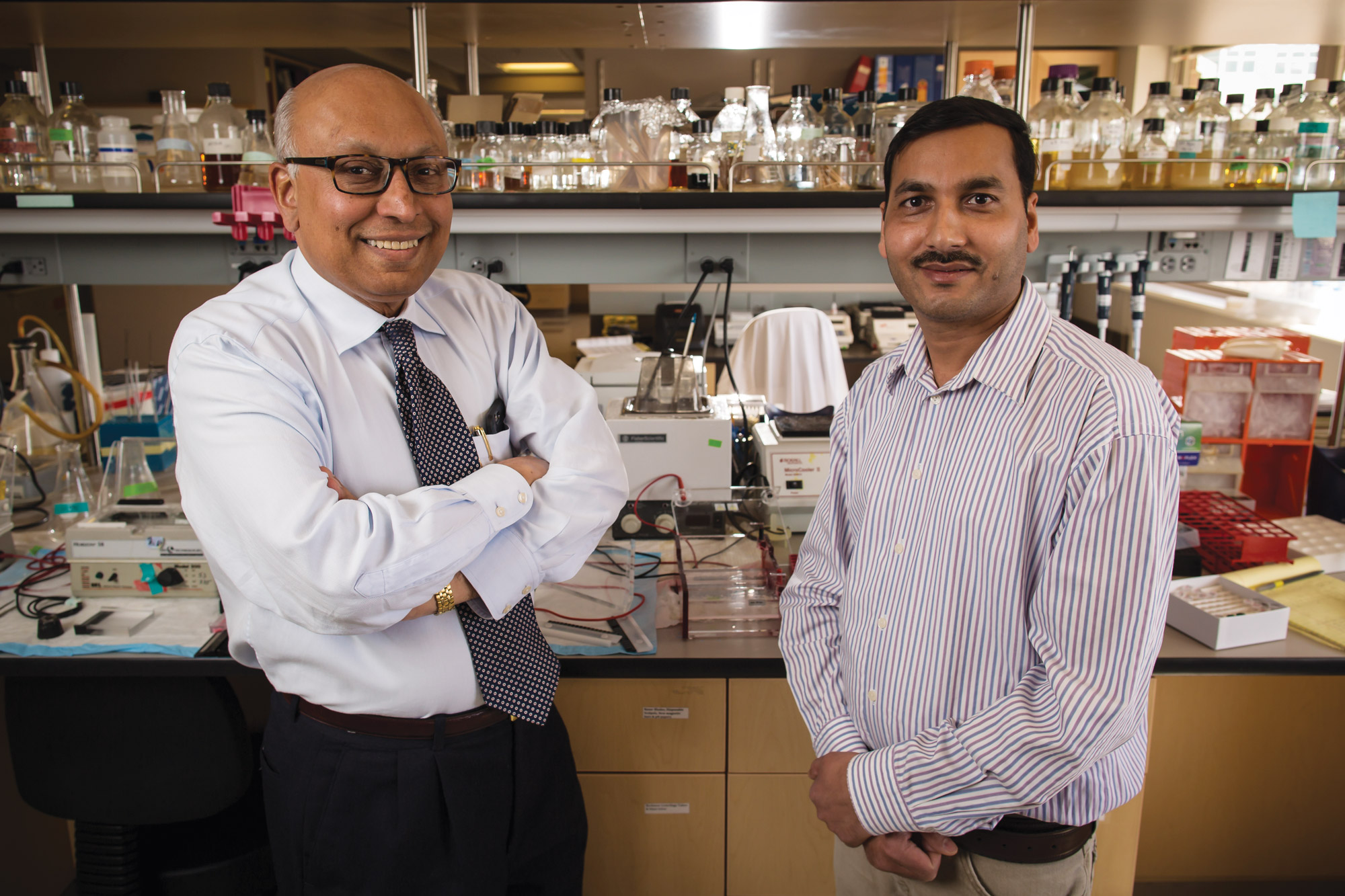 Today, there is only one class of antiviral medicines against herpesviruses— a family of viruses that cause mononucleosis, shingles, and meningitis, among other illnesses. And if viruses become resistant to these frontline treatments, a growing problem particularly in clinical settings, there are no alternative drugs to serve as backup.

Scientists at the U’s School of Medicine found that a medicine routinely used to treat heart failure, spironolactone, has an unexpected ability to block infection by Epstein-Barr virus (EBV), a herpesvirus that causes mono and is associated with several human cancers. Spironolactone’s target is distinct from that of existing drugs, revealing that it could be developed into a new class of anti-herpesvirus drug, providing another treatment option and helping overcome the problem of drug-resistant infections.

“It’s remarkable that a drug we have used safely in the clinic for over 50 years is also an effective EBV inhibitor,” says senior author Sankar Swaminathan, chief of infectious disease at U of U Health and professor of internal medicine. “It goes to show how basic research can reveal things we would never have found otherwise.” Conducted in collaboration with research assistant professor of internal medicine Dinesh Virma and lab specialist Jacob Thompson BS’11, the study is published in the Proceedings of the National Academy of Sciences. 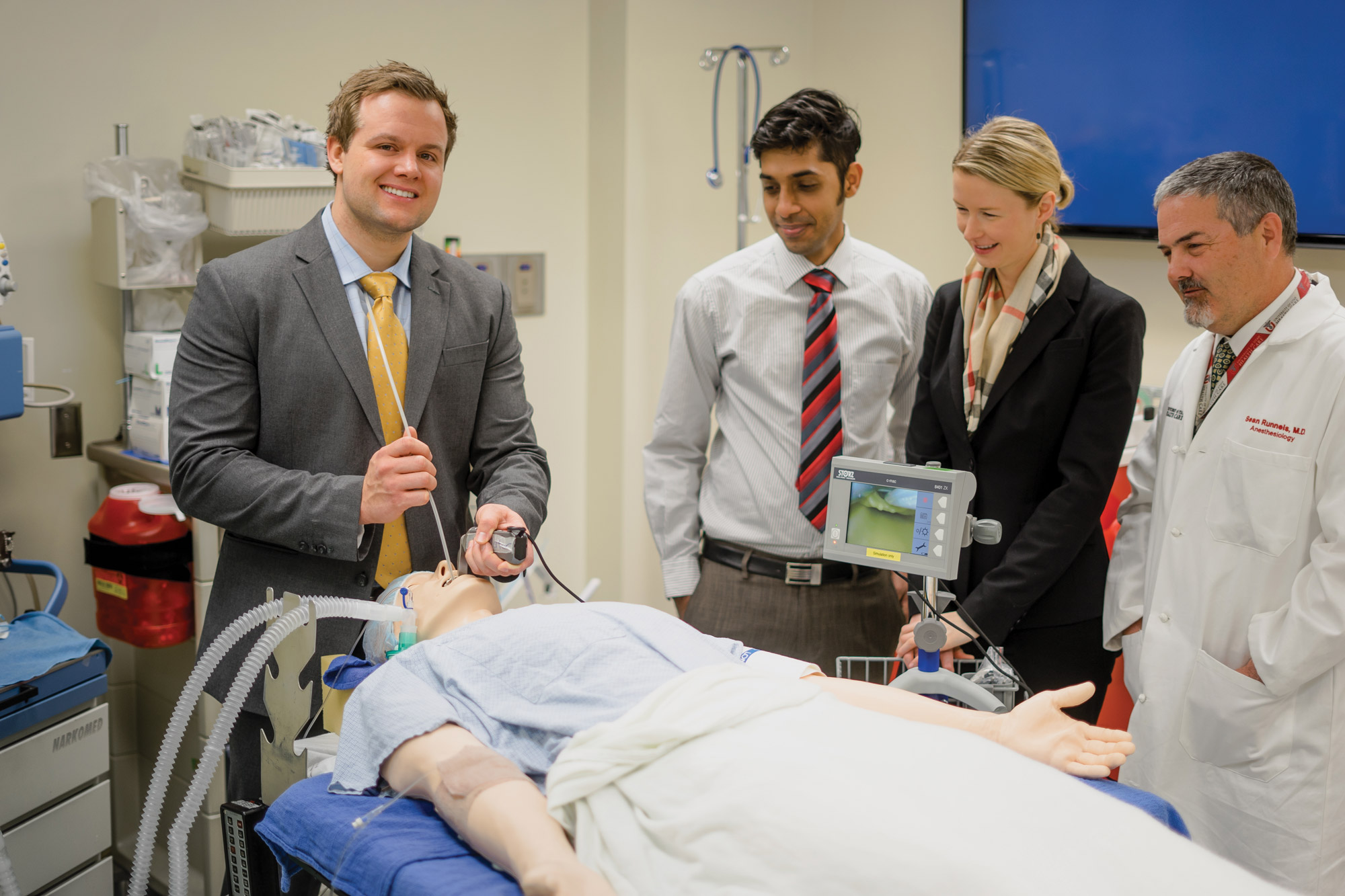 A Safer Way to Intubate

Breathing tubes are commonly used during surgery and other instances when someone isn’t able to breathe on their own. Each year, some 400,000 intubations require three or more attempts to get into the windpipe, and complication rates rise with each attempt.

So when U faculty member and anesthesiologist Sean Runnels had an idea for an upgrade to reduce injuries, deaths, and associated costs, he reached out to the U’s Lassonde Entrepreneur Institute to find talented graduate students to help realize his vision. Together with MBA student Mackenzie Hales, bioengineering doctoral student Samer Merchant, and Benjamin Fogg, a medical and bioengineering student at the U, they created the award-winning Through the Cords, LLC.

Fogg explains how their products make it easier to intubate safely. “One main feature is our device’s ability to gauge depth,” he says. “If you insert the tube too deep, you risk puncturing a lung or only ventilating one lung. If it’s too shallow, the patient doesn’t get the oxygen they need.”

The unique designs include a steerable, flexible device that, when inserted, is easily monitored using a medical camera. Feedback has been positive from paramedics, anesthesiologists, and others, most of whom were surprised something like this didn’t already exist. To bring it to market, Runnels and the students have entered entrepreneur competitions and grant programs, winning more than $150,000 so far toward further development of their devices and FDA approval.

You can observe the Through the Cords intubation process here in this device demonstration.

Stopping a Complete Waste of Energy 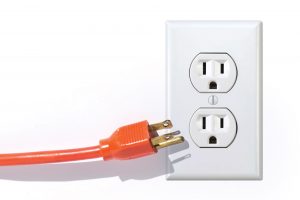 According to the National Resources Defense Council, Americans waste up to $19 billion annually in electricity costs due to “vampire appliances,” always-on digital devices in the home that suck power even when they are turned off.

But U electrical and computer engineering professor Massood Tabib-Azar and a team of engineers have come up with a way to produce microscopic electronic switches for appliances and devices that can grow and dissolve wires inside the circuitry that instantly connect and disconnect electrical flow.

With this technology, consumer products such as smartphones and computer laptops could run at least twice as long on a single battery charge, and newer all-digital appliances such as televisions and video game consoles could be much more power efficient.

“Whenever they are off, they are not completely off, and whenever they are on, they may not be completely on,” says Tabib- Azar, who also is a professor with the Utah Science Technology and Research (USTAR) initiative. “That uses battery life. It heats up the device, and it’s not doing anything for you. It’s completely wasted power.”