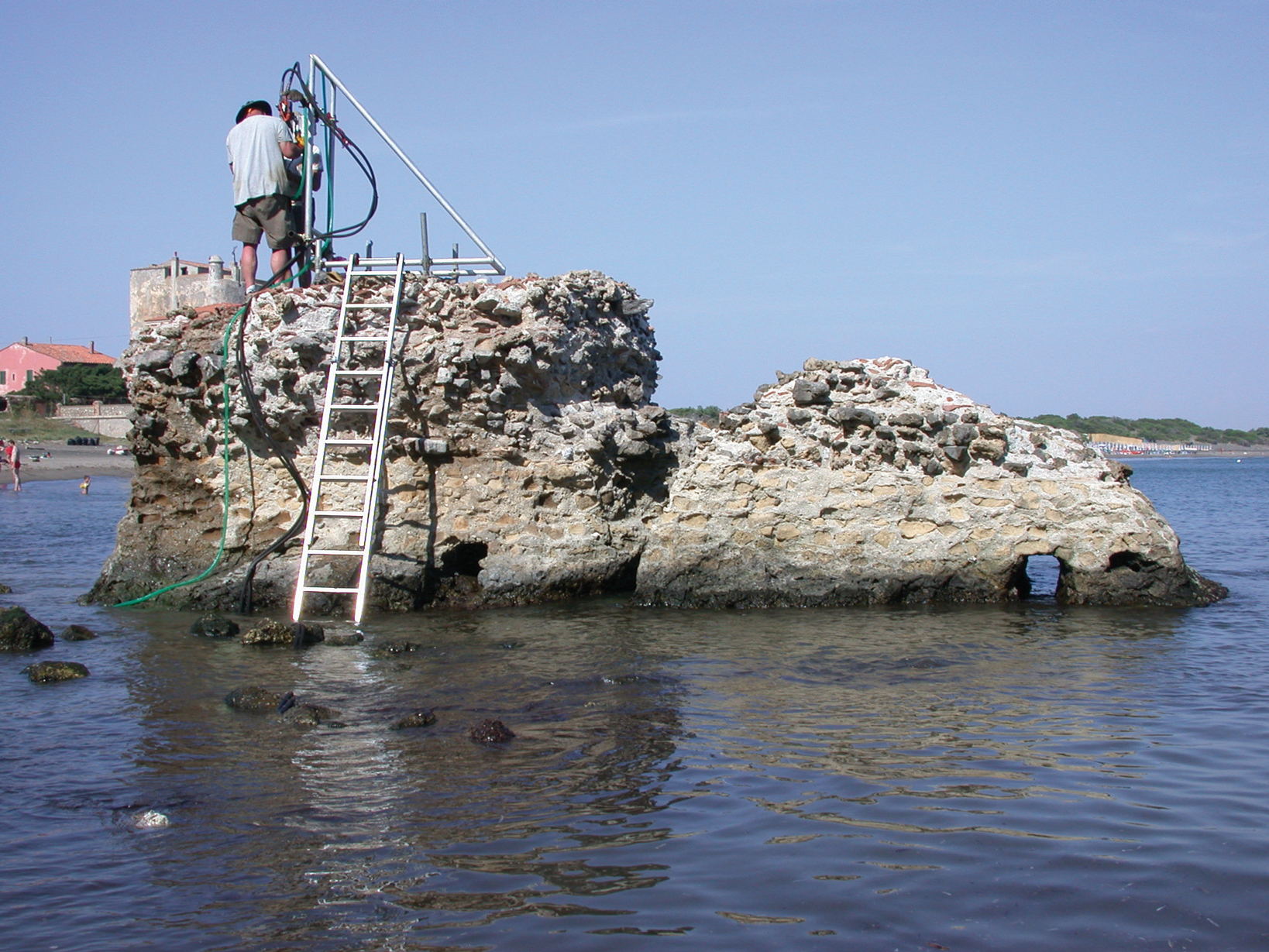 While modern marine concrete structures crumble within decades, 2,000-year-old Roman piers and breakwaters endure to this day and are stronger now than when they were first constructed. Why? U geologist Marie Jackson and colleagues have found that seawater filtering through the concrete leads to the growth of interlocking minerals that lend the concrete added cohesion.

Romans made concrete by mixing volcanic ash with lime and seawater to make a mortar, and then incorporating into that mortar chunks of volcanic rock, the “aggregate” in the concrete. The combination of ash, water, and quicklime produces a cementing reaction, a trick the Romans may have learned from naturally cemented volcanic ash deposits called tuff. Modern Portland cement concrete also uses rock aggregate, but its sand and gravel particles are intended to be inert, as reactions with the cement paste can expand and crack the concrete.

Jackson and colleagues began studying the factors that made architectural concrete in Rome so resilient. One factor, she says, is that the mineral intergrowths between the aggregate and the mortar prevent cracks from lengthening, while the surfaces of nonreactive aggregates in Portland cement only help cracks propagate farther.

Given the durability advantages of Roman concrete, why isn’t it used more often, particularly since manufacturing of Portland cement also produces substantial carbon dioxide emissions? “The recipe was completely lost,” Jackson says. Additionally, “Romans were fortunate in the type of rock they had to work with,” she notes. “They observed that volcanic ash grew cements to produce the tuff. We don’t have those rocks in a lot of the world, so there would have to be substitutions made.” She is now working with geological engineer Tom Adams to develop a replacement recipe, using materials from the western U.S.

Still, Roman concrete takes time to develop strength from seawater and features less compressive strength than typical Portland cement. For those reasons, it’s unlikely that Roman concrete could become widespread. But it could be useful in particular contexts. Jackson recently weighed in on a proposed tidal lagoon to be built in Swansea, United Kingdom, to harness tidal power.

QUALITY OVER QUANTITY FOR FAMILY TIME 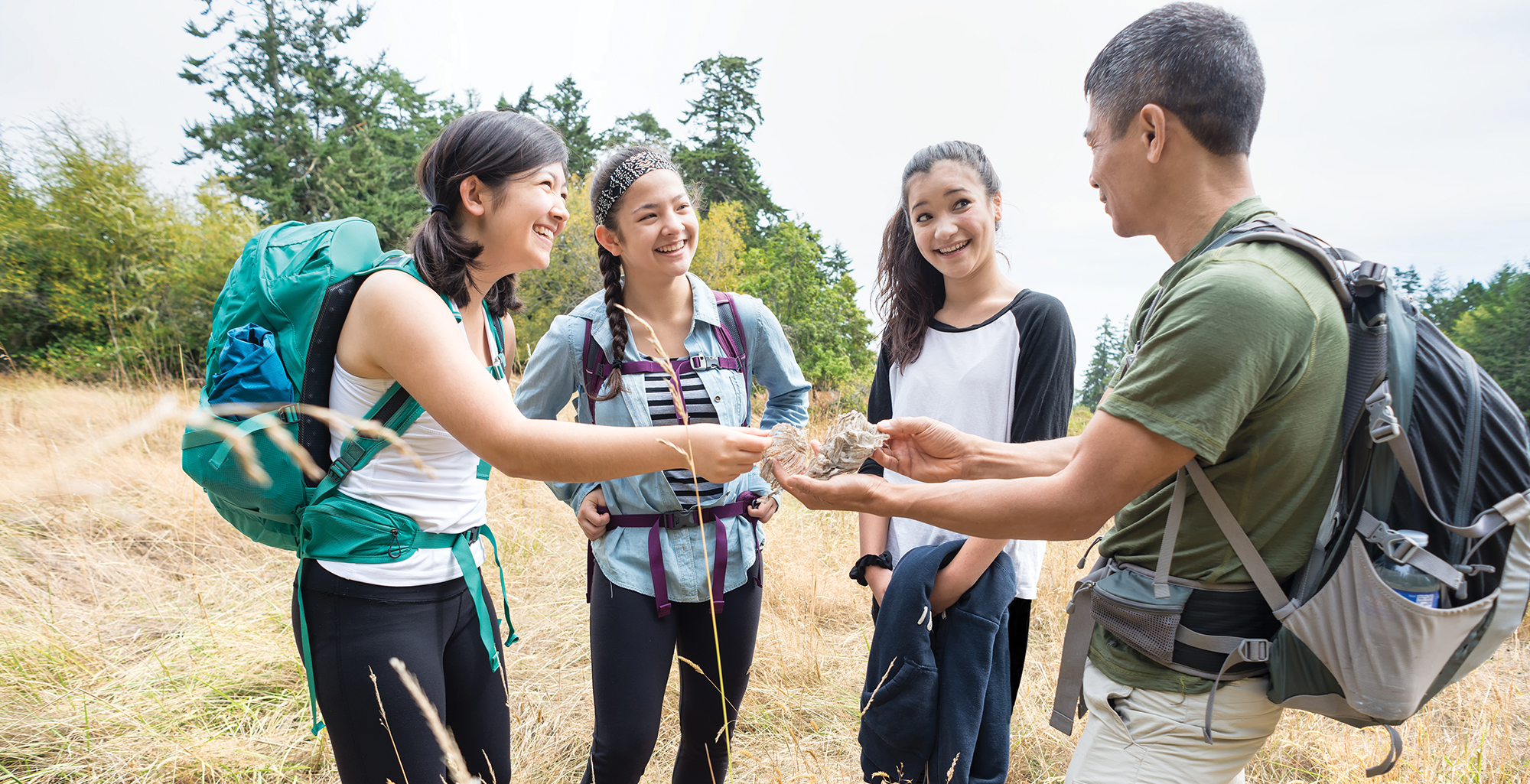 Instead of focusing on creating more family time, parents of teens should focus on creating quality family time, new U research suggests. “In today’s busy world, where parents and teenagers are two incredibly busy groups of people, family time or family leisure is one of the things that can bring them together,” says Camilla J. Hodge, assistant professor in Parks, Recreation, and Tourism.

According to her study— which analyzed decades of research into both the amount of family leisure and the satisfaction with family leisure—“satisfying” leisure was the more important factor for a higher family quality of life.

Creating satisfying family leisure depends on the goals of the family, according to Hodge. “Novel or challenging experiences— like trying cross-country skiing for the first time— may help families explore new situations and develop new skills. Familiar activities—like playing a favorite board or card game—can provide families with more opportunities for communication and relationship building, since they are less focused on figuring out a new or challenging activity.”

In reaching their conclusion, Hodge and her team conducted a meta-analysis of published and unpublished studies, quantitatively synthesizing 25 years of family leisure research. This type of study had never been conducted. 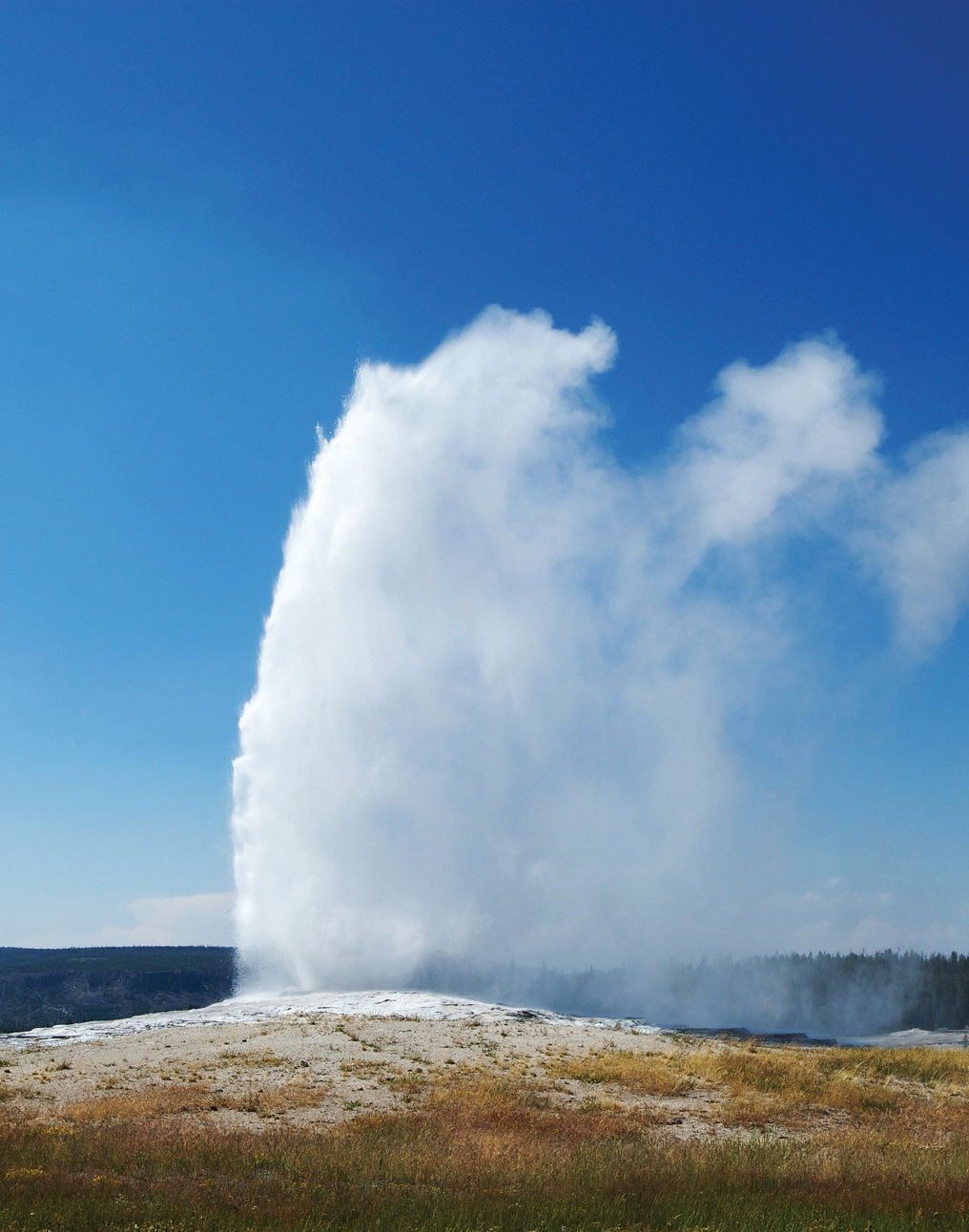 Old Faithful is Yellowstone National Park’s most famous landmark. Millions of visitors come to the park every year to see the geyser erupt every 44–125 minutes. But despite Old Faithful’s fame, relatively little was known about the geologic anatomy of the structure and the fluid pathways that fuel the geyser below the surface—until now.

U scientists have mapped the near-surface geology around Old Faithful, revealing the reservoir of heated water that feeds the geyser’s surface vent and how the ground shaking behaves in between eruptions. The map was made possible by a dense network of portable seismographs and new seismic analysis techniques. The results are published in Geophysical Research Letters. Doctoral student Sin-Mei Wu is the first author of the study, with assistant professors Jamie Farrell MS’07 PhD’13 and Fan-Chi Lin, and Robert Smith PhD’67 BS’72, a longtime Yellowstone researcher and Distinguished Research Professor of geology and geophysics. The study is the culmination of more than a decade of planning and comes as Smith celebrates his 60th year working in America’s first national park.

Dozens of structures surround Old Faithful—including hotels, a gift shop, and a visitor’s center—and some are built over thermal features that result in excessive heat. As part of their plan to manage the area, the Park Service asked U scientists to conduct the geological survey.

TREATMENT REVERSES SIGNS OF ALS AND A SIMILAR BRAIN DISEASE 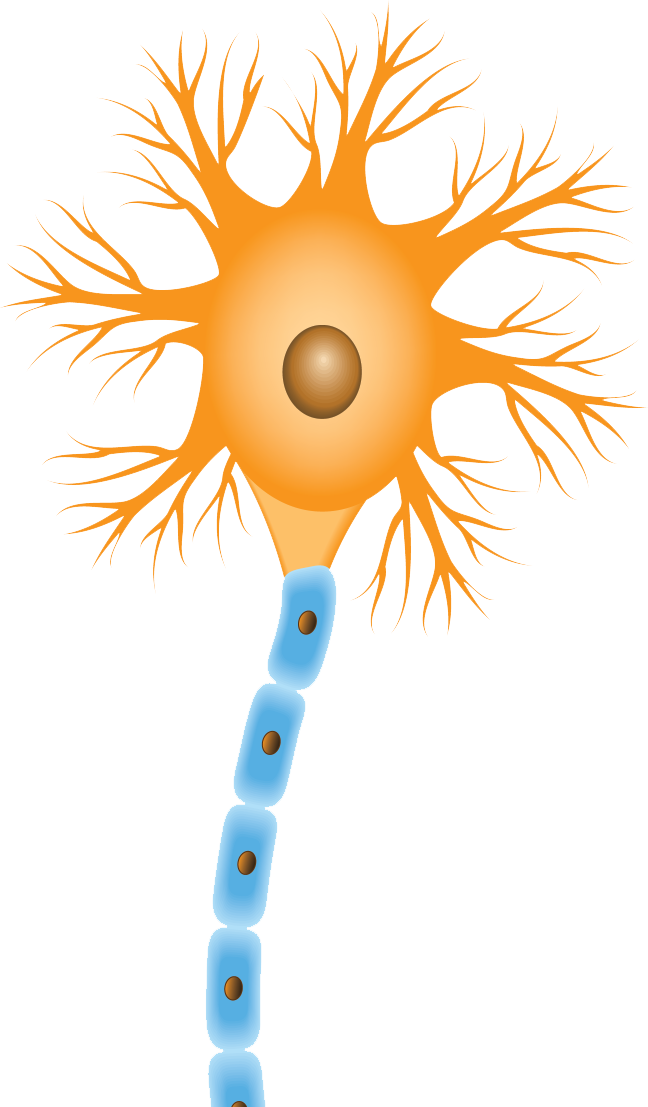 U scientists report a significant step toward combating two degenerative brain diseases that chip away at an individual’s ability to move and think. A targeted therapy developed at the U slows the progression of ataxia symptoms in mice, while a nearly identical treatment improves the health of mice that model Amyotrophic Lateral Sclerosis (ALS), commonly called Lou Gehrig’s disease. Along with alleviating symptoms, researchers say the new therapy could even reverse changes and bring back some abilities for those affected.

The findings benchmark a new approach toward alleviating these previously untreatable conditions. Additional work needs to be done to determine whether the regimen is safe and effective in humans. But the scientists say the discovery may lead to advances in other neurodegenerative diseases such as Alzheimer’s and Parkinson’s. They hope to start clinical trials in five years.

Stefan Pulst, chair of neurology at U of U Health, is senior author on the ataxia study and a collaborator on the second. Both studies utilized a modified DNA called antisense oligonucleotides. Pulst says that while much work remains to be done, he now faces his patients with a renewed optimism fueled in part by another recent development. In December 2016, the FDA approved the first drug to slow a neurodegenerative condition, a childhood disease called spinal muscular atrophy. That medicine is also based on antisense oligonucleotides, demonstrating that the technology can effectively treat this class of disease in people.

“Our combined work is an example of how understanding a rare disease can impact more than the small number of people affected by it,” says Pulst. “It is leading to insights into treatments for more common diseases.”