Fossils of a new genus and species of an ankylosaurid dinosaur—Akainacephalus johnsoni—have been unearthed in Grand Staircase-Escalante National Monument in southern Utah. The discovery, led by the Natural History Museum of Utah (NHMU), reveals new details about the diversity and evolution of this group of armored dinosaurs.

The Akainacephalus specimen (the most complete Late Cretaceous ankylosaurid skeleton ever discovered in the southwestern U.S.) includes a complete skull, bones from the vertebral column, a tail club, several limb elements, and a distinguishing and unique bony body armor that covered it from head to tail, including neck rings and spiked armor plates. A medium-sized dinosaur, it roamed the area about 76 million years ago.

Expected to look like other North American Late Cretaceous ankylosaurid dinosaurs—with smooth bony armor on the skull— the new research shows that its defining features of bony armor in the shape of small, spiky cones and pyramids actually make it more closely related to Asian ankylosaurids, possibly due to several brief intervals of lowered sea level that exposed the Bering land bridge, allowing dinosaurs and other animals to move between Asia and North America.

Akaina is Greek, indicating a spike or thorn; cephalus means head; and the epithet johnsoni  honors Randy Johnson, a dedicated paleontology volunteer who skillfully prepared the specimen’s skull. Jelle Wiersma MS’16 studied and described the species for his master’s thesis with co-author Randall Irmis, NHMU chief curator and curator of paleontology, and associate professor in the U’s Department of Geology and Geophysics.

The Akainacephalus fossil is now on permanent display at the museum. 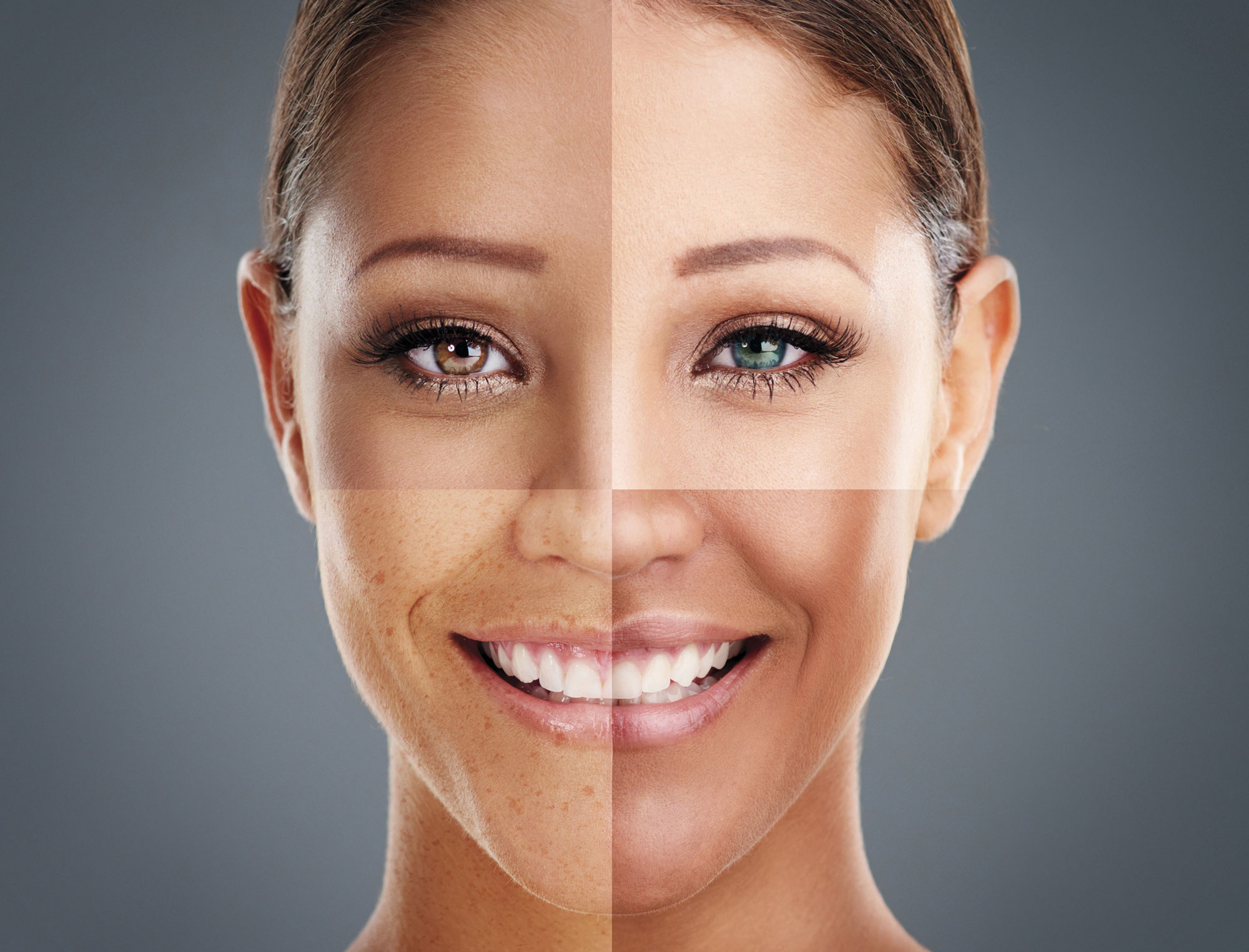 As the U.S. becomes increasingly multiracial (one in five Americans is expected to identify as multiracial by 2050), social psychologists are just beginning to understand how these individuals are perceived and categorized.

Jacqueline M. Chen, a U psychology professor and lead author of a recent study, found that observers were most likely to categorize someone who is black-white multiracial as non-white—and further, to see racially ambiguous, multiracial people as specific racial minorities, such as Latinx, Middle Eastern, or South Asian. The study is the first to document the minority bias as a guiding principle in multiracial categorization. 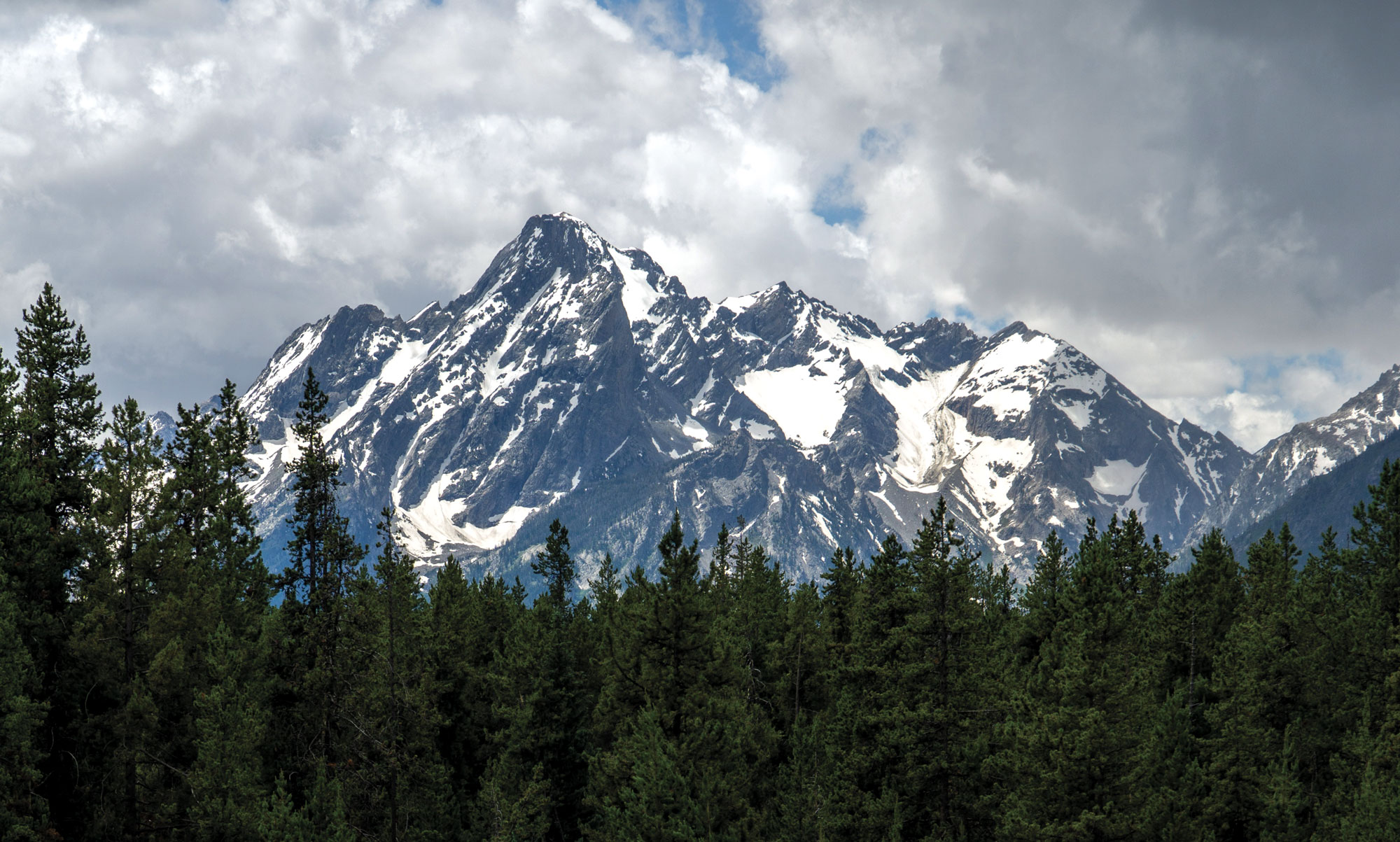 Altitude May Impact How Well an Antidepressant Works

The elevation where you live might matter more than you think when it comes to treating mental health. Research led by U scientists suggests that three common antidepressants—Paxil, Lexapro, and Prozac—could be less effective at moderate to high altitudes.

Lab rats were treated with these drugs in controlled test settings to simulate life at different elevations from sea level up to 10,000 feet. Researchers found that rats housed at altitudes as moderate as 4,500 feet (the elevation of Salt Lake City) did not respond to these common antidepressants. By contrast, the antidepressant Zoloft was shown to still be effective at elevation. Although all four antidepressants are serotonin reuptake inhibitors (SSRIs), individual SSRIs have different pharmacological profiles, potentially explaining their varied effects.

If the findings hold true, they could have implications for individuals with diseases that affect breathing, such as asthma, sleep apnea, and chronic obstructive pulmonary disease, which lower the amounts of oxygen in the bloodstream, mimicking impacts of low oxygen environments at altitude. Interestingly, patients with these conditions are also susceptible to increased rates of depression and suicidal behavior. The next step is to design studies to determine if the effects from SSRIs in rats are also seen in people.

When Bottlenecks Are a Good Thing 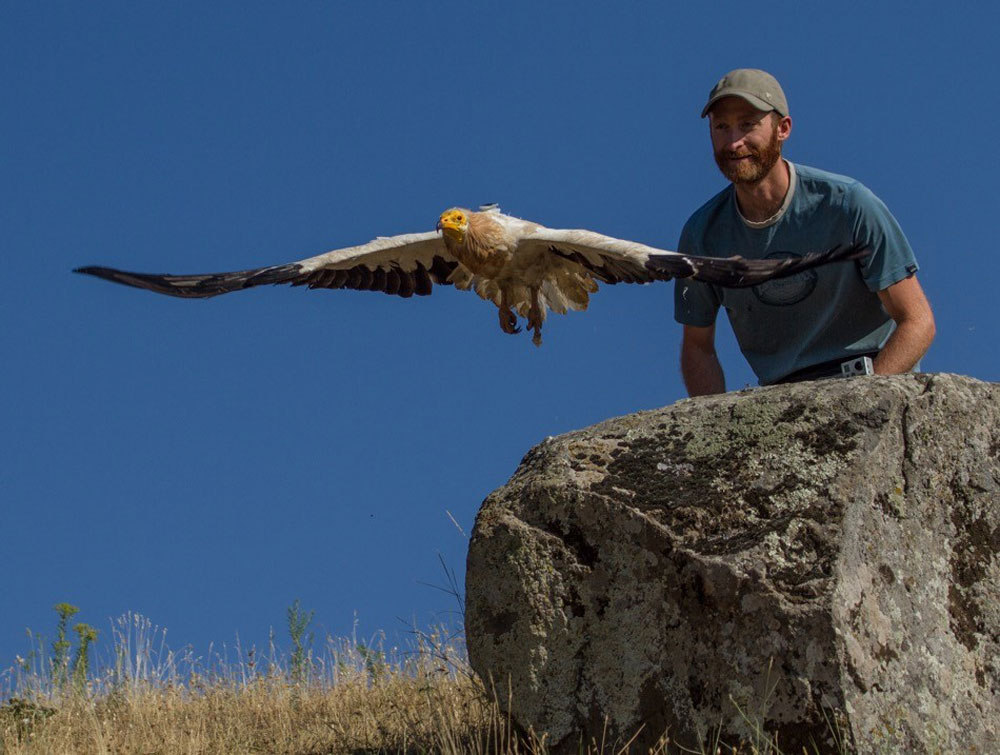 It’s not easy to catch an Egyptian vulture. U researchers know this firsthand. Yet they have managed to catch and tag nearly 50 over the past four years in deserts from Ethiopia to Armenia.

By tracking the birds, they have learned not only where these beautiful creatures eat and breed, but also where they migrate. The vultures travel along the Red Sea Flyway—a large area connecting the summer and winter ranges of birds in Eastern Europe, Central Asia, the Middle East, and Africa. Their routes reveal migratory bird corridors and bottlenecks (places where they concentrate in migration), critically important places for bird conservationists to work.

Unfortunately, many of the most important areas don’t receive federal protection from the nations in which they are located and are poorly studied due to political instability and harsh desert environs. Recognizing the importance of migratory bottlenecks is vital to influence developments that may harm birds, such as wind turbines, illegal shooting, poisoning, and risks of collision and electrocution from power structures.

Despite the dire concerns, researchers say there’s hope. “The Africa side of the Bab-el-Mandeb Strait sits in the nation of Djibouti, a safe and stable country, and that’s where the most critical bottleneck is,” notes Evan Buechley PhD’17, now a postdoctoral scholar at the U. “This is actually a place where researchers and conservationists can work.” He and his team hope to monitor raptor migration in the area because targeting research and conservation at this bottleneck could help conserve bird populations that span three continents. “It’s a transition from identifying these places to researching in depth, and ultimately working to protect, the most critical ones,” adds Buechley. 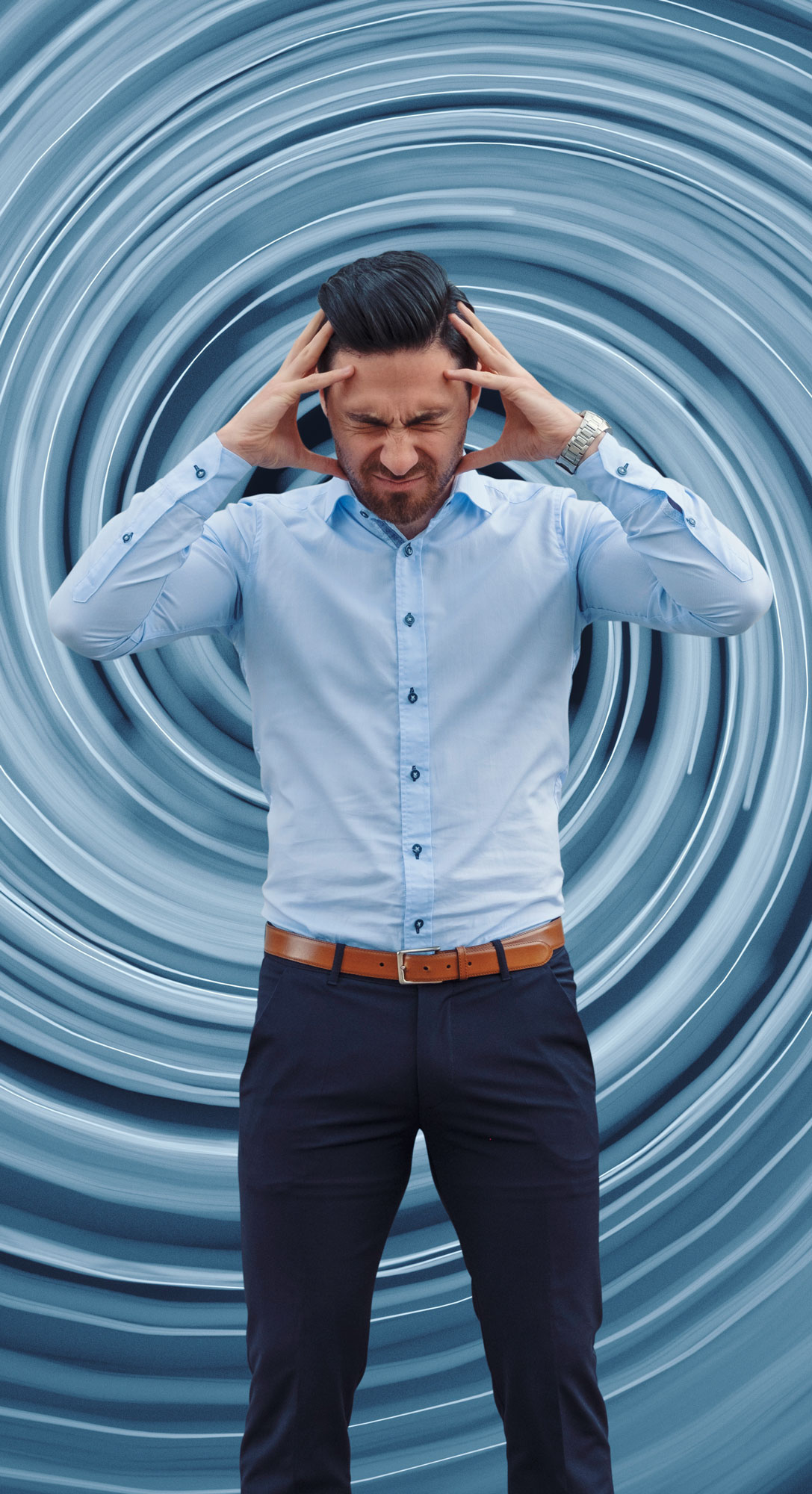 That Sound Makes Me Dizzy

For some people, certain sounds such as a trumpet blowing a particular tone can make them dizzy, and it’s not because they’re giddy from a Wynton Marsalis melody.

It has been estimated that 1 in 100 people around the world have a congenital inner ear condition known as semicircular canal dehiscence, a thinning of the bone enclosing the inner ear that can lead to vertigo in response to certain sounds, changes in atmospheric pressure, or coughing. A person can feel the same imbalance effects of being drunk just by hearing certain tones.

Researchers from the U, Johns Hopkins School of Medicine, and the University of Mississippi have discovered how that happens. Normally, the balance and hearing organs of the inner ear are encased in solid bone, but a hole in that bony enclosure can cause the inner ear semicircular canals to become sensitive to sounds such as a sustained tone from a musical instrument or a higher-pitched conversation.

This condition causes the eyes to rotate through an automatic reflex that normally would stabilize an image in the eye during head movements. But if the signal from the ear is wrong, the eyes’ movements are also wrong, causing the patient to feel dizzy. The effect can occur in just seconds and can render the person dizzy for tens of seconds after the tone has stopped. Fortunately, surgery to repair the dehiscence can help.