University of Utah metallurgists have used an old microwave oven to rapidly produce a nanocrystal semiconductor using cheap, abundant, and less toxic metals than other semiconductors.

The researchers hope the process will be used to produce more efficient photovoltaic solar cells and LED lights, biological sensors, and systems to convert waste heat to electricity.

Using microwaves “is a fast way to make these particles that have a broad range of applications,” says Michael Free, a U professor of metallurgical engineering. “We hope in the next five years there will be some commercial products from this, and we are continuing to pursue applications and improvements.”

Free and the study’s lead author, Prashant Sarswat, a research associate in metallurgical engineering, published their study of the microwaved photovoltaic semiconductor—known as CZTS for copper, zinc, tin, and sulfur—in the June 1 issue of the Journal of Crystal Growth. Sarswat says that compared with photovoltaic semiconductors that use highly toxic cadmium and arsenic, ingredients for the CZTS photovoltaic material “are more environmentally friendly.” 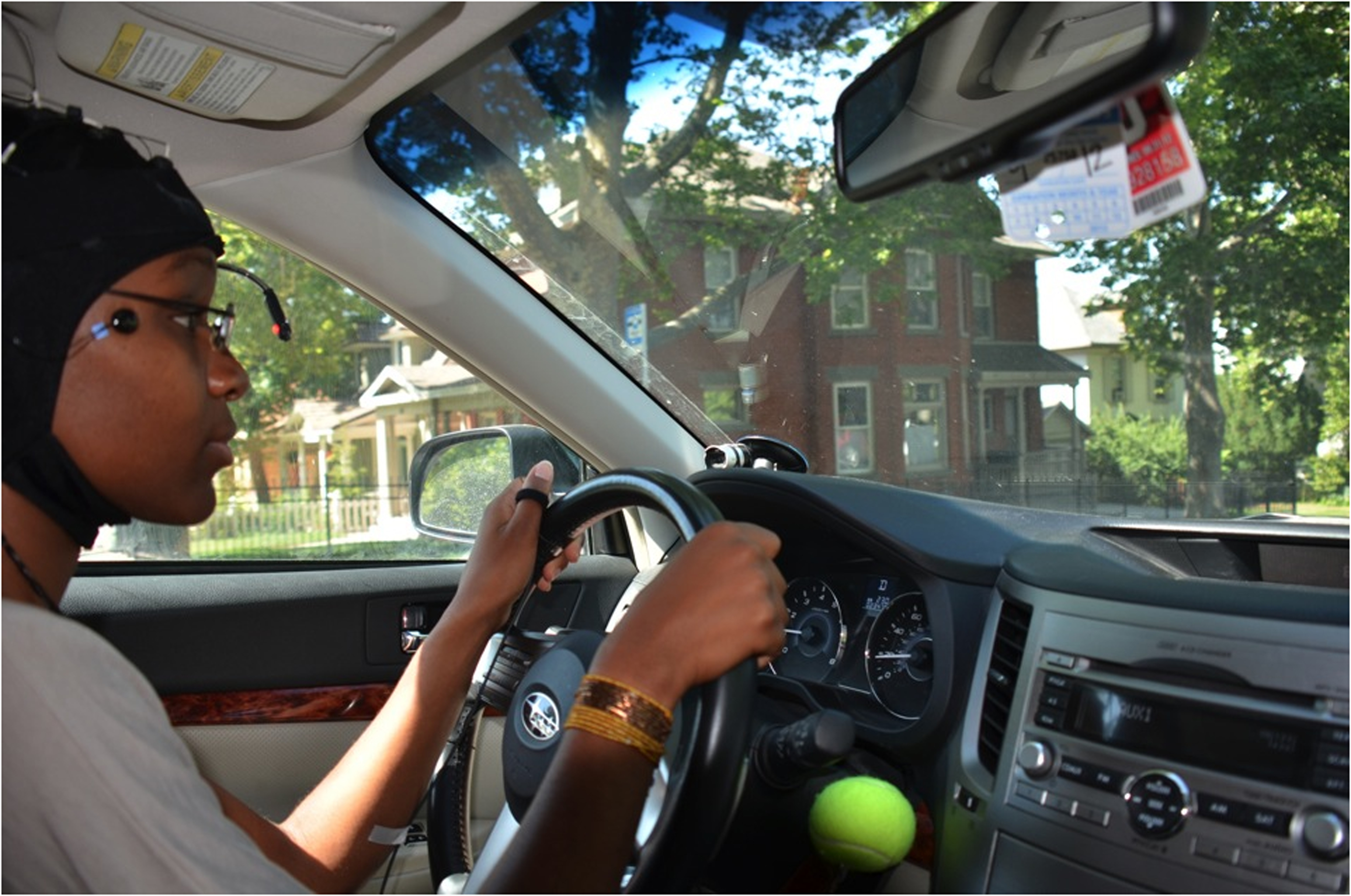 Using hands-free devices to talk, text, or send email while driving is distracting and risky, contrary to what many people believe, says a new University of Utah study.

“Our research shows that hands-free is not risk-free,” says U psychology Professor David Strayer, lead author of the study, which he conducted for the foundation arm of the nonprofit AAA, formerly known as the American Automobile Association.

“These new, speech-based technologies in the car can overload the driver’s attention and impair their ability to drive safely,” says Strayer.

“An unintended consequence of trying to make driving safer—by moving to speech-to-text, in-vehicle systems—may actually overload the driver and make them less safe.”

“Don’t assume that if your eyes are on the road and your hands are on the wheel that you are unimpaired,” says Strayer. “If you don’t pay attention, then you are a potential hazard on the roadway.”

In a 2006 study, Strayer first showed that even talking on a hands-free cell phone was just as distracting as using a hand-held phone while driving, but the message seems to have failed to fully connect with the public, with many people believing hands-free devices are safer. 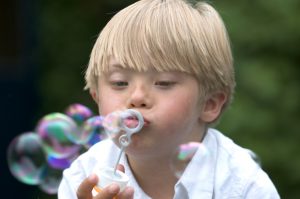 U researchers have conducted path-breaking imaging of the brains of people with Down syndrome. (Photo courtesy U Health Sciences)

Results from groundbreaking research at the University of Utah may pave the way for changes in the course of treatment for Down syndrome and other genetic disorders.

For two years, neuroscientists at the University of Utah studied the brains of 15 people with Down syndrome and compared their brain images with those of 15 “healthy” control individuals. The researchers discovered remarkable differences in the images from people with Down syndrome—information that could change the way the disorder is treated in the future, says Julie R. Korenberg, principal investigator for the Down syndrome study and director of the University of Utah’s USTAR Center for Integrated Neurosciences and Human Behavior.

“It opens up a whole new world of possibilities for accelerating therapeutics with Down syndrome and for other developmental disorders,” Korenberg says of the study. “Up until now, there was no functional imaging of Down syndrome, and we knew we needed it.”

The research idea in itself was innovative, says Jeff Anderson, first author of the study, published in June in the online journal NeuroImage: Clinical. “It turns out that Down syndrome, in spite of being an incredibly common disorder, has been almost completely ignored by the scientific community in terms of brain imaging,” says Anderson.

The scientists set out to record the brain function of people with Down syndrome. “What we found were some pretty striking abnormalities,” he says. “It looks like there is massive overconnectivity in the brains of individuals with Down syndrome. These are larger differences by an order of magnitude than we’re seeing in autism or in other disorders. In addition, we’re also seeing that there are some places in the brain that are underconnected—areas that are far apart and are part of networks in the brain where regions in a healthy brain work together to perform tasks.”

As a practical matter, researchers for the first time will now be able to use brain imaging to measure how and if a certain therapy is having positive results for a Down syndrome patient. 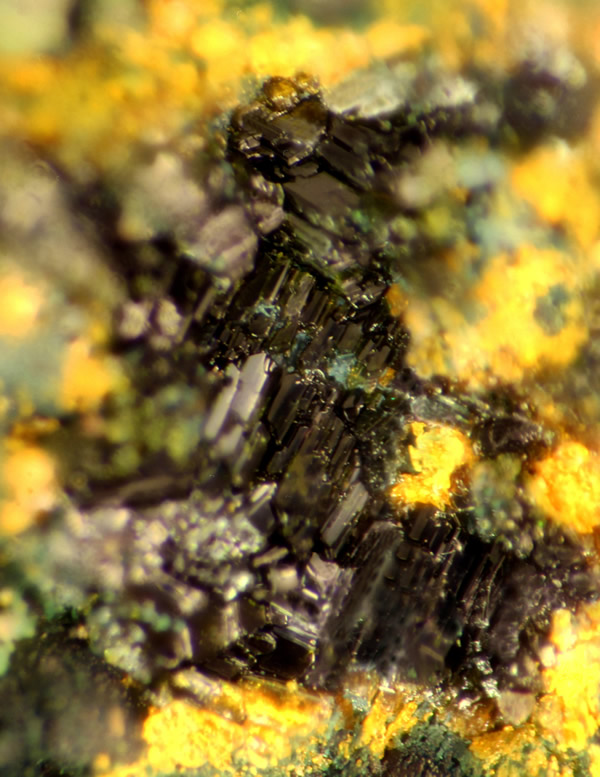 Nashite has been found in Utah and Colorado. (Photo by Joe Marty)

A bluish-green mineral discovered in Colorado and Utah has been named nashite in honor of University of Utah geology and geophysics Professor Barbara Nash, who has studied related minerals.

Avid rockhound Joe Marty MS’76, a retired medical technologist at the University of Utah School of Medicine, discovered the mineral in abandoned uranium mines in Colorado and Utah in 2010 and 2011. Marty and three other researchers wrote a study describing and characterizing the new mineral and naming it nashite for the U scientist.

Nash is known for her study of volcanic rocks, including those spewed by massive eruptions of the Yellowstone hot spot during the past 16 million years. She also has done extensive chemical analysis of other vanadium minerals found by Marty.

“I’m thrilled and honored to have received this recognition from my colleagues,” says Nash. “But I can understand that for most people it probably isn’t obvious just how satisfying it can be to have ‘ite’ added to your last name.”