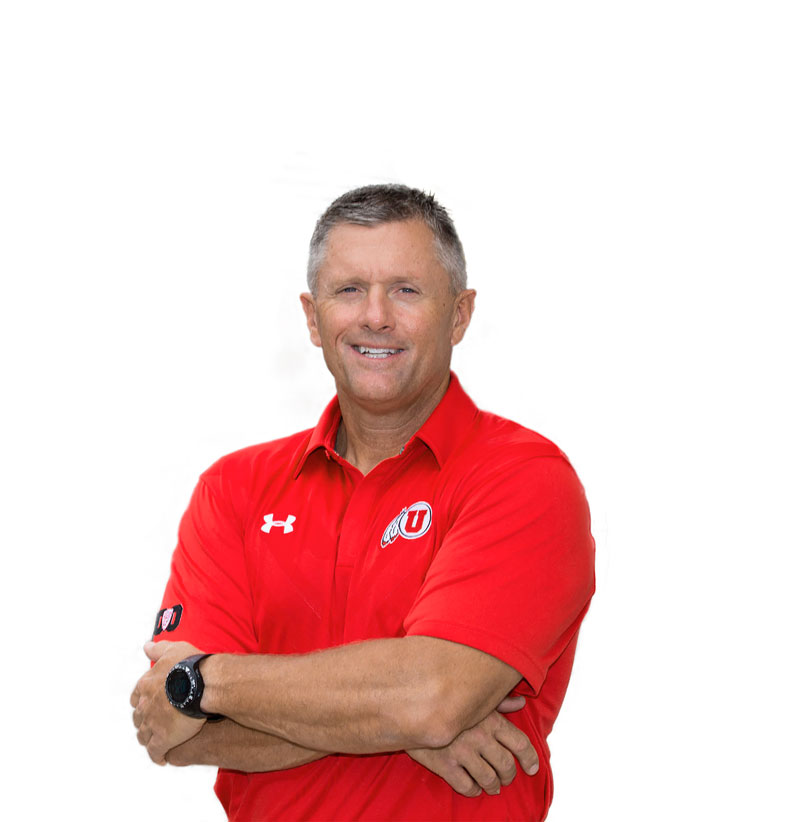 Kyle Whittingham, the U’s head football coach, has been immersed in the game since childhood. His father—Fred “Mad Dog” Whittingham—was a player and both a college and National Football League coach, and Kyle found himself either on the sidelines or on the field from an early age. In high school, Kyle began gravitating toward becoming a coach like his father. He settled on it as a goal midway through his career as a linebacker at Brigham Young University.

Coaching isn’t easy. The hours are long, the commitment is total, and the family sacrifices—especially from a spouse—are many. Kyle knew the ins and outs from an early age, so he wasn’t surprised by the demands. And thankfully neither was his wife, Jamie, his high school sweetheart.

No doubt about it: Kyle loves all things football—the talent it takes, the tactics, the teamwork, the trials and triumphs. Being a coach is one step removed from the competition on the field but just as exciting, Kyle says. And while winning is clearly a thrill, so is seeing student-athletes get their degrees. If a player comes through the U without finishing college, “I failed,” he says simply. “It’s job No. 1 that each one gets his degree. It’s not just lip service.”

Time on the field ends at some point, Kyle says, but the degree is what provides options. “It’s their future.”

This summer we caught up with Kyle and asked him about some of his favorite reads. 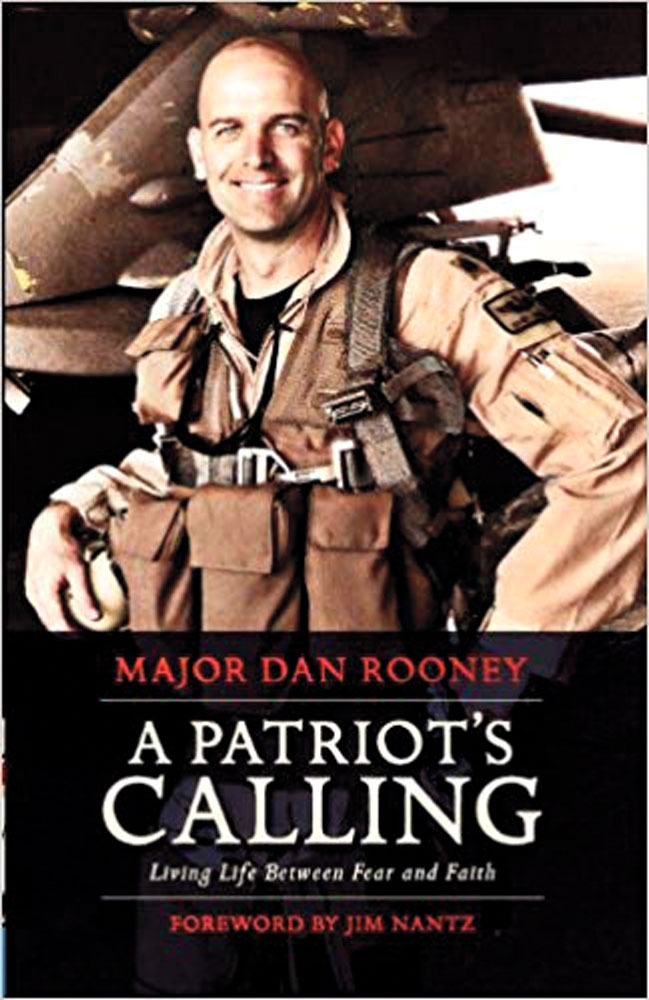 What are you reading now?

I’m reading A Patriot’s Calling: Living Life Between Fear and Faith by Dan Rooney. Major Rooney served as a fighter pilot in Iraq and is currently assigned to Tyndall Air Force Base in Florida with the 301st Fighter Squadron. He also is a professional golfer and founder of the Folds of Honor Foundation, which provides educational scholarships to spouses and children of fallen and disabled military service members.

I really enjoy his philosophies on life, leadership, and teamwork. I see a lot of parallels in this book to my life—how I work and how I think. Rooney gives really good insights in those areas and about living life to the fullest and being a leader. It is not a long book, but it is very insightful. 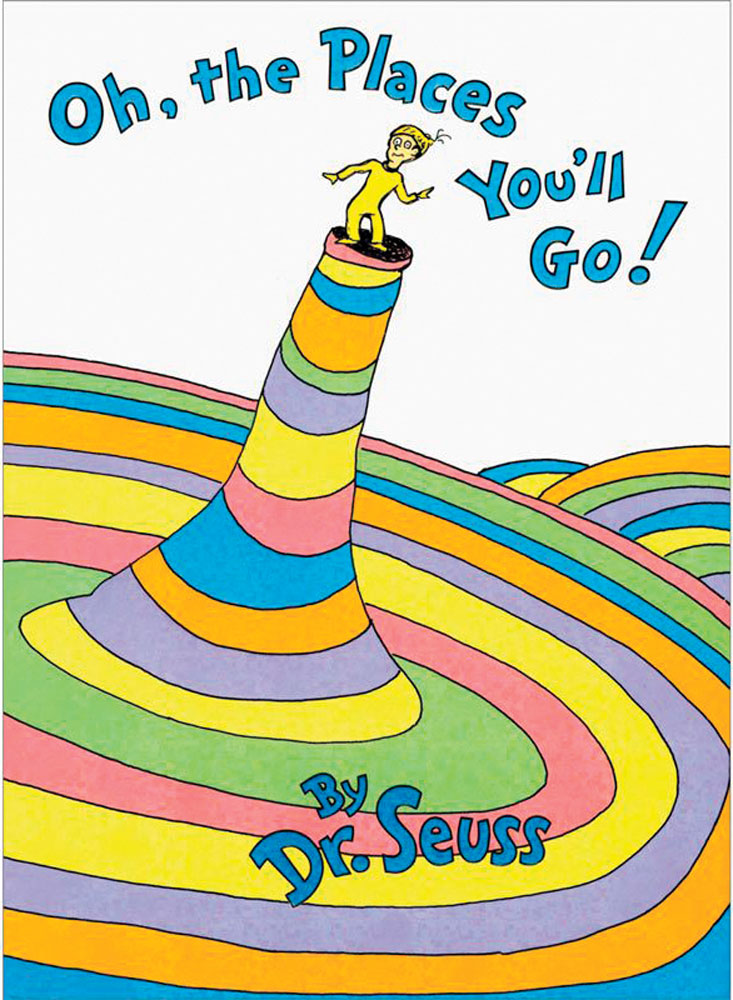 Is there a book you think everyone should read?

Oh, the Places You’ll Go! by Dr. Seuss. It is simplistic but has such a powerful message. It’s about life balance, dealing with adversity, determination, and dreaming big. There is a lot of depth and wisdom in that book, presented in a simple fashion.

Is there a book that influenced your coaching/leadership style?

The coaching books that have influenced me the most are by or about the three Bills: Bill Belichick, Bill Walsh, and Bill Parcells.

The Education of a Coach by David Halberstam, which is about Bill Belichick

Building a Champion: On Football and the Making of the 49ers by Bill Walsh with Glenn Dickey

Parcells: A Football Life by Bill Parcells and Nunyo Demasio

I picked up different things from each of them, though they are not dramatically different in their approaches to coaching and leadership style. Each has a disciplined, structured approach to the job and the profession, and that is the way I operate. I could relate very well to what they preach and illustrate in their books. They are the top coaches of all time and did things the right way. 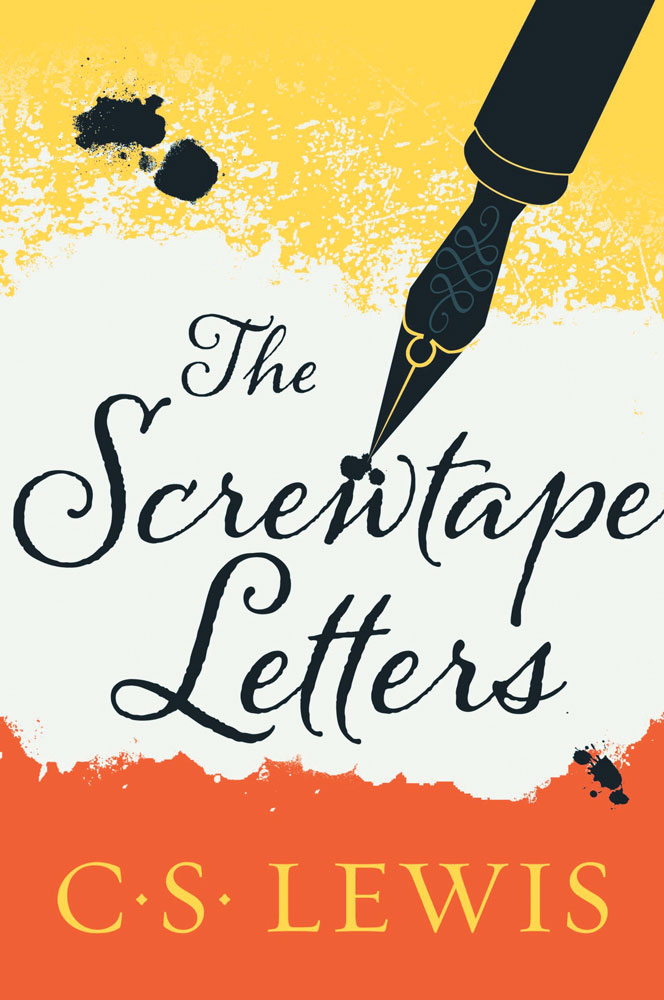 Is there a book you make a point of rereading from time to time?

The Screwtape Letters by C. S. Lewis. I first read it about 20 years ago. I have reread it about 15 times. In my estimation, it is one of the best books for teaching life lessons and the value of being a good person and trying to live your life the right way. I think C. S. Lewis is just amazing. I also like Mere Christianity and The Great Divorce. They are remarkable and really struck a chord with me, opening my eyes and providing motivation. He is right on the money about life and character.

One thought on “Bookshelf”