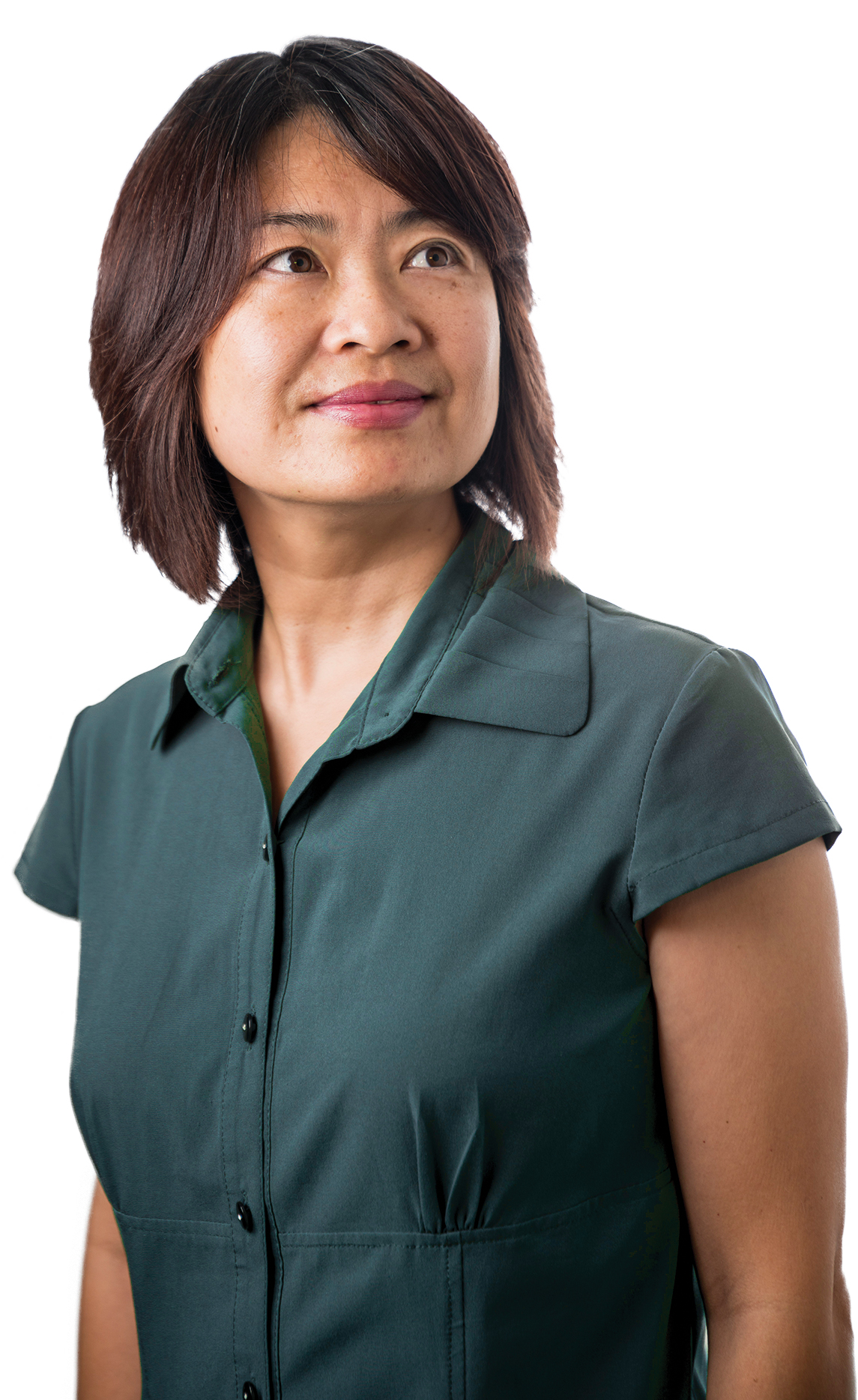 When she was a junior in high school, Ming Wen—like all students in China—had to decide which version of the national, three-day college entrance exam she wanted to take: STEM or humanities/social science. Her mother, a high school physics teacher, felt STEM was the better and more prestigious choice. So, STEM it was.

Wen graduated in information science from Peking University in Beijing in 1989. “I didn’t like it at all,” she says of her major. Her passion, it turns out, was really for the social sciences. After landing her first job at a fast-growing IT company, Wen realized she wanted to take her career in a different direction. She set her sights on graduate school and applied to universities in the U.S., eventually receiving a scholarship to the University of Chicago. “It took a lot of effort to get a scholarship,” she says. “There was no way we could afford my graduate education in the U.S. otherwise.”

Wen arrived in the U.S. in 1995, and both her new home and sociology studies proved to be perfect fits. She joined the U’s faculty in 2003 and has served as chair of the Department of Sociology since 2015. Here, a snapshot of some of her recommended reads.

WHAT ARE YOU CURRENTLY READING? 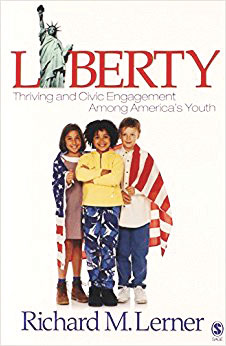 I’m reading about positive youth development in the U.S. and China and recently finished Liberty: Thriving and Civic Engagement Among American Youth by Richard M. Lerner. The idea is that many teens are developing well and are healthy, but they are not immune from risky behavior.

WHAT KIND OF BOOKS DID YOU READ AS A CHILD? 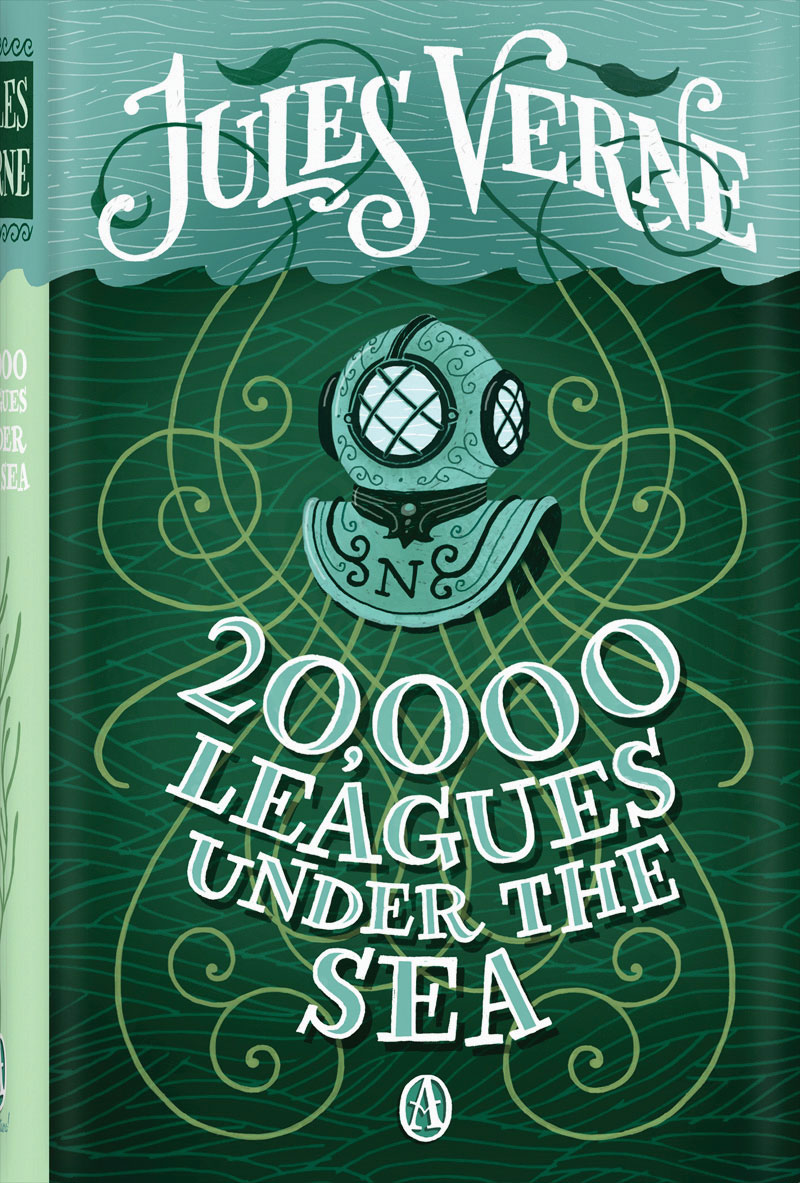 The original version of 20,000 Leagues Under the Sea by Jules Verne was a favorite in elementary school. In junior high, I was taken with Greek Mythology and read it numerous times. I subscribed to The Journal of UFO Research for three years in high school, which made me want to major in astrophysics in college.

WHAT IS ONE BOOK YOU THINK EVERY STUDENT SHOULD READ? 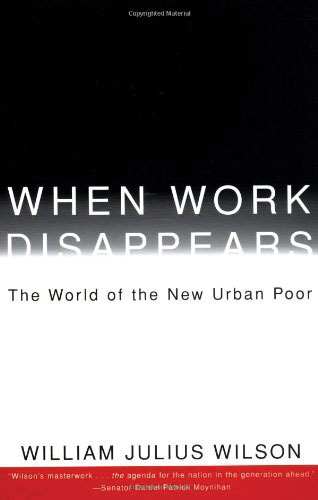 When Work Disappears: The World of the New Urban Poor by William Julius Wilson. He was my first U.S. sociology professor. I think people, especially in the business world, may want some exposure to this kind of work about the structural causes of poverty. I feel people should understand that these forces are very strong, often beyond an individual’s control.

WHAT IS YOUR FAVORITE BOOK OF ALL TIME? 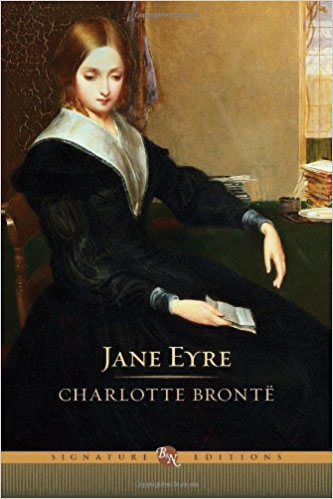 Jane Eyre by Charlotte Brontë. The first time I read it, I was 12 or 13. I was very small and thin, so I related to Jane. I grew up in a single-mom family in China, which was very rare at that time. The way Jane looked at herself and her surroundings was so inspiring to me. She was deprived as an orphan but got an education, and I felt education could change people’s fate—that you could gain intellectual power and maneuver your way through an alienating world. The happy ending was very good for me. She was poor but never gave up.

CAN YOU QUOTE A LINE FROM ANY BOOK YOU’VE READ? 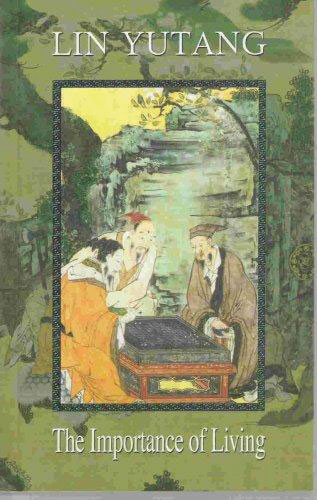 Even after having lived in the U.S. for more than 20 years, Chinese philosophy still has a deep impact on me. I can quote a line from The Importance of Living by Chinese scholar Lin Yutang (published 1937):