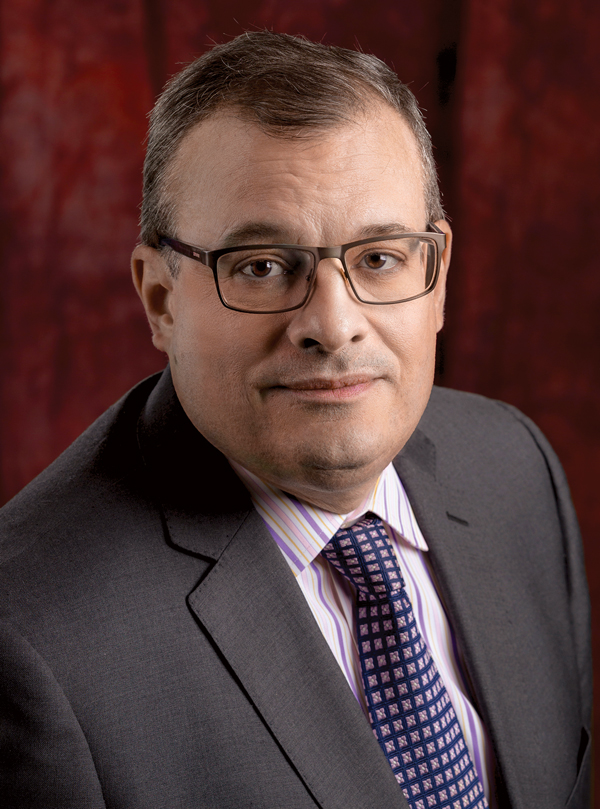 On behalf of the U community, we welcome Todd G. Andrews as the Alumni Association’s new executive director. Andrews, starting in his new role in June, comes to us from Brown University in Providence, Rhode Island, where he served as vice president of Alumni Relations for nearly 13 years. Andrews replaces John Ashton BS’66 JD’69, who recently retired after having served as executive director for the past three decades.

Before working at Brown University, Andrews spent nearly eight years directing internal and external communications for CVS, now the largest pharmacy chain in America. Prior to that, he served as deputy chief of staff and communications director for U.S. Senator Jack Reed of Rhode Island.

“I am very pleased to have someone of Todd’s extensive experience and record of success as an alumni association leader join the university and lead our efforts on this important front,” says President Ruth Watkins. “It’s important our graduates understand that the value of their degrees has never been higher and that the university has never been stronger. I look forward to working with Todd to share this message with our wonderful alumni and their families.”

Andrews says the depth and breadth of the U’s academic programs and its reputation as a premier research institution drew his attention to the U and the position. “After touring the incredible campus, meeting President Watkins, and most of all, listening to the alumni who love the U, I knew I wanted to be a part of the University of Utah community,” he says. “I’m excited about joining a collaborative effort with alumni, students, faculty, staff, parents, and friends of the university, to help the U achieve its goals of growth and educational excellence.”

Founded in 1886, the U’s Alumni Association serves as a bridge to local, national, and international communities. The association provides opportunities to participate in community service projects, raise scholarship funds for students, advocate to the state legislature on behalf of the university and higher education in general, and to join other alums and friends for activities in 18 chapters across the country and 12 international clubs.

Scholarship Spotlight:
From Orphan to Refugee to Undergrad 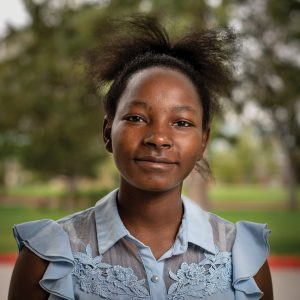 Jolly Karungi was born in the Democratic Republic of Congo, during the Congo war. Her mother died in childbirth, and she and her four siblings lost their father to the brutality of the war. They fled with an aunt to a refugee camp in Uganda, where conditions were less than humane.

After some time, she and her siblings came to Utah, where Karungi was raised through foster care by a family in Herriman. Her overall experience was phenomenally improved, and she was given many more opportunities, but she was still separated from her siblings and missed them dearly. Nonetheless, in her new surroundings, she committed to her studies, and to bettering herself.

Karungi worked hard in high school and was able to graduate in two and a half years, even though she was behind when she started and didn’t speak any English. Impressively, she now speaks six different languages.

As a freshman at the U, she is studying accounting and political science. “Most of all, my biggest goal is to make my family proud,” she says. “I want to dedicate myself to giving back to the community, and I am very enthusiastic and motivated to do so. I want to be involved in something greater than myself.”

Karungi was honored at the Alumni Association’s Spring Awards banquet in April along with more than 80 other recipients of UUAA scholarships, with amounts ranging from $500 to $8,000 per student. 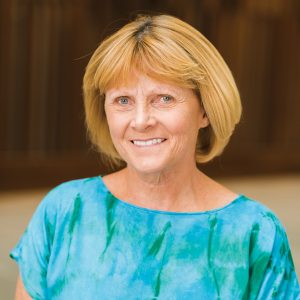 The association’s Spring Awards ceremony also included the Perlman Award for Excellence in Student Counseling, which is given annually to a faculty or staff member who has made an outstanding contribution to the university through student advising and counseling. This year’s recipient is Barbara Dickey BA’75 MA’80 JD’87, associate dean for student affairs at the S.J. Quinney College of Law.

Dickey started her career as an attorney and in 1999 took on the role at the law school, where she has become beloved and respected as a student advocate, counselor, and mentor—so much so that the college’s student common area has been nicknamed in her honor. She says she derives unlimited satisfaction from meeting with students. On any given day, she may counsel students who are severely depressed, considering leaving school, facing bankruptcy or divorce, or dealing with the emotional trauma of the death of a parent or child. Dickey says, “We can’t lose sight of the fact that behind the numbers and group identities are individuals, each with her or his own story, inner compass, and aspirations.”

And while she can’t herself solve those problems, Dickey sees a big part of her role as
being someone who can make the stress of law school one less thing for a student to worry about when that student is in crisis. The message she tries to convey to law students is posted on her door: “Everything will be okay in the end. If it’s not okay, it’s not the end.”

Hang with Alumni Near You

Recapture the camaraderie of your years at the U by getting involved in a chapter or club in your area. Join other alums at tailgates, game watch parties, networking events, and more. 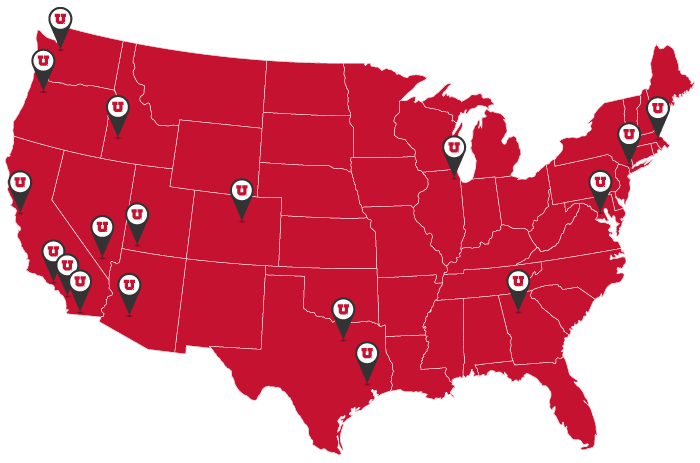 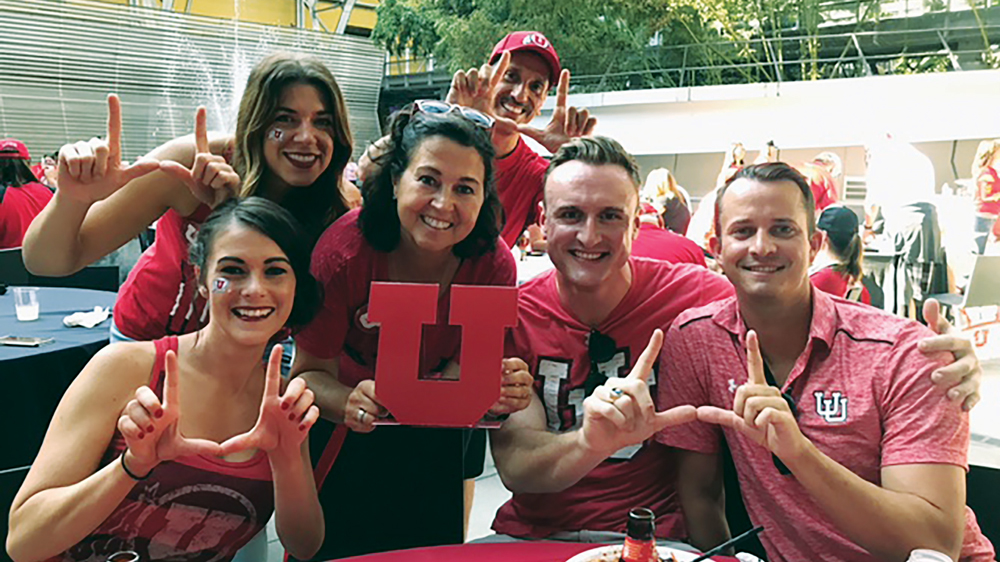 To find events in your area, visit alumni.utah.edu/chapters.

Save the Date: Homecoming 2018

Mark your calendar now for this fall’s Homecoming week, October 13-20.
Show your U pride by participating in our scholarship 5K or attending the tailgate before the big game against USC on October 20.