The Founders Day awards for Distinguished and Honorary alumni are some of the highest honors from the University of Utah, alongside only honorary doctorates. On March 8 in Salt Lake City, the annual gala celebrates U graduates and friends by recognizing their outstanding professional achievements and/ or public service, as well as their support of the university. The event also honors our inspiring 2018 Founders Day Scholar. 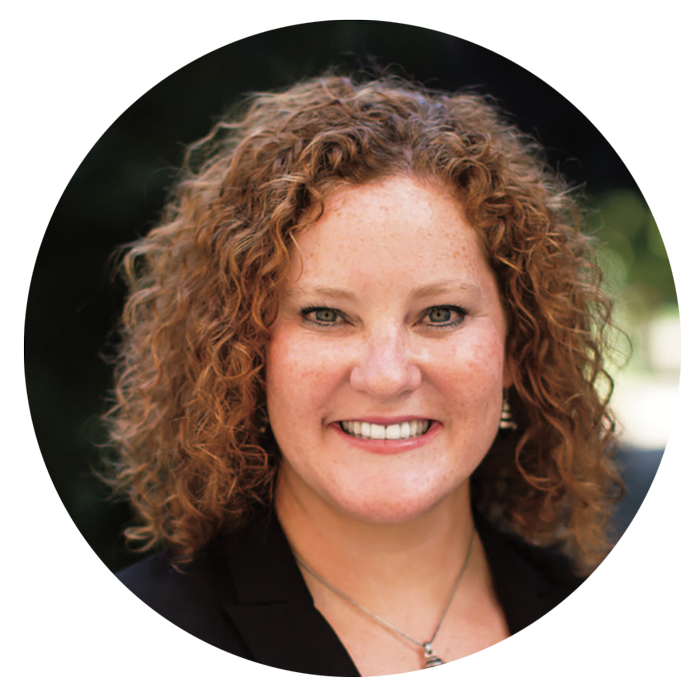 Kate Conyers BA’03 JD’08 MPA’08 excels in public service as a felony defense attorney at the Salt Lake Legal Defender Association, where since 2011 she has represented hundreds of indigent defendants. She also provides extensive pro bono work, including spearheading the Veterans Administration Legal Clinic at the VA Hospital on the U campus. Conyers has been recognized for her service and contributions at both the local and national level, including with the prestigious American Inns of Court Sandra Day O’Connor Award for Professional Service.

Skip Daynes ex’66 left the U to take over his family’s Daynes Music Company in 1967, becoming its fourth-generation leader and taking it to new heights, allowing him to widely support performing arts companies, music festivals, arts competitions, classes in underserved areas, and more. His generosity to the U’s School of Music includes numerous pianos, competition prizes, and graduate assistantships, and he was key to it receiving the prestigious All-Steinway School designation. He has also donated grand pianos to the U Hospital, Huntsman Cancer Institute, and Primary Children’s Hospital. 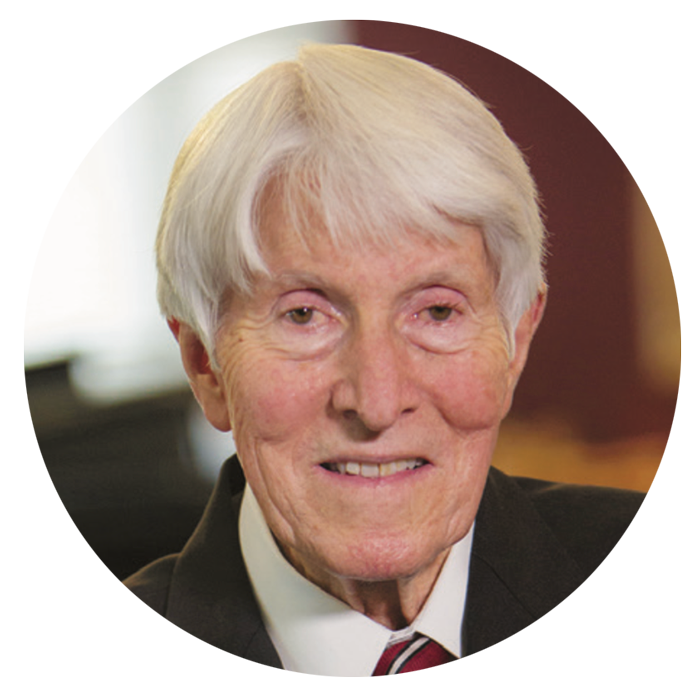 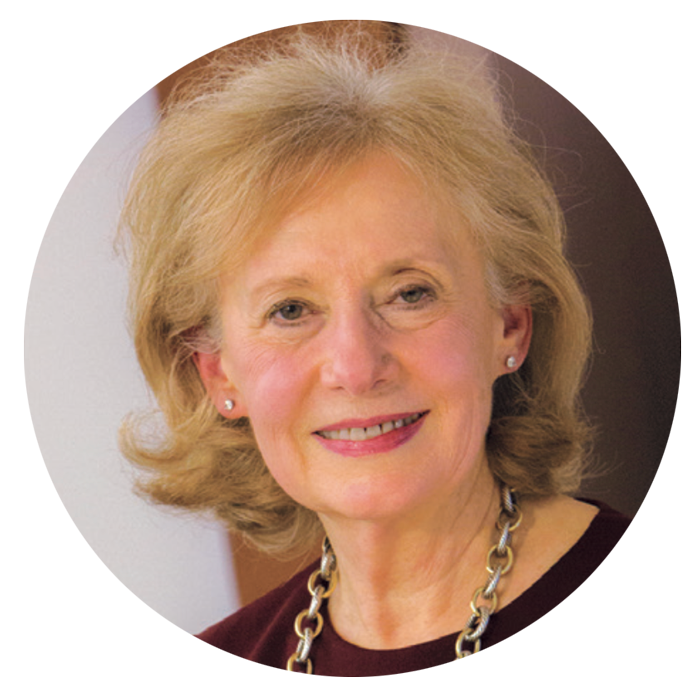 Marcia Madsen HBA’72 (J.D., Washington College of Law, and LLM, Georgetown University), a partner in the international law rm of Mayer Brown LLP, has been named to the list of Washington (D.C.)’s Top Lawyers by Washingtonian Magazine every year since 2009. A member of the U.S. Court of Federal Claims Advisory Council, she co-chairs the American Bar Association’s procurement fraud committee and has led numerous other committees and special task forces. With a high-level security clearance, her areas of concentration include aerospace and defense contracts.

Charles Sorenson BA’73 (M.D., Cornell University) is president emeritus and former CEO of Intermountain Healthcare, where he helped create its integrated practice of some 1,500 doctors. He now directs Intermountain’s Leadership Institute and continues a practice focused on urologic oncology. Sorenson has also served as an adjunct associate professor of surgery at the U’s School of Medicine and as educational director of LDS Hospital’s Urologic Residency (a joint program with the U). He has repeatedly been recognized by Modern Healthcare as among the top health care executives in the country. 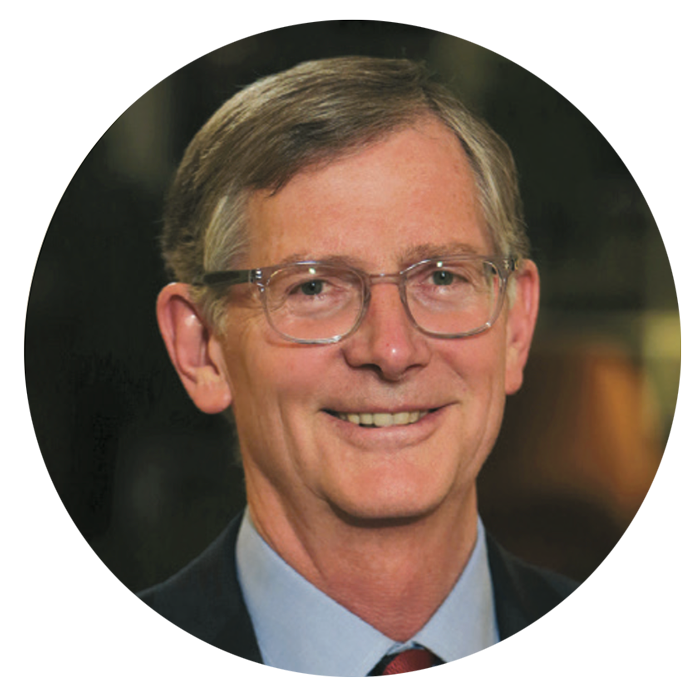 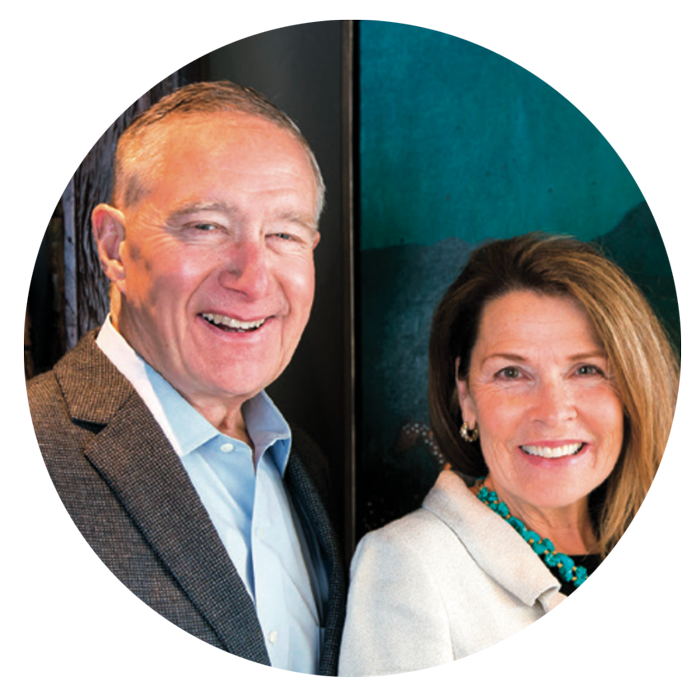 Sam and Diane Stewart are generous supporters of education, the arts, and international efforts to improve quality of life for the disadvantaged. Sam (B.S., Northwestern; MBA and Ph.D., Stanford) is founder, chairman, and portfolio manager of Wasatch Advisors, an internationally respected financial and investment firm. Previously a chief financial analyst with the U.S. Securities and Exchange Commission, he has taught finance at the U and Columbia University. Diane (B.S., BYU) owns Modern West Fine Art Gallery and is a civic activist. She volunteers her time on boards including the Utah Museum of Fine Arts.

Brenda Ramirez is a first-generation undergrad and a certified phlebotomist who intends to major in nursing. And in 2017, her father was deported to Guatemala. In her father’s absence, she has been helping provide financial assistance to her family and assists with care of her four-year-old sister while her mother keeps the family landscaping business afloat. She also has a part-time job, and still finds time to volunteer. Ramirez is determined to both help support her family and to finish her education. “I want to make everything my parents sacrificed for myself and my siblings be worth it,” she says. 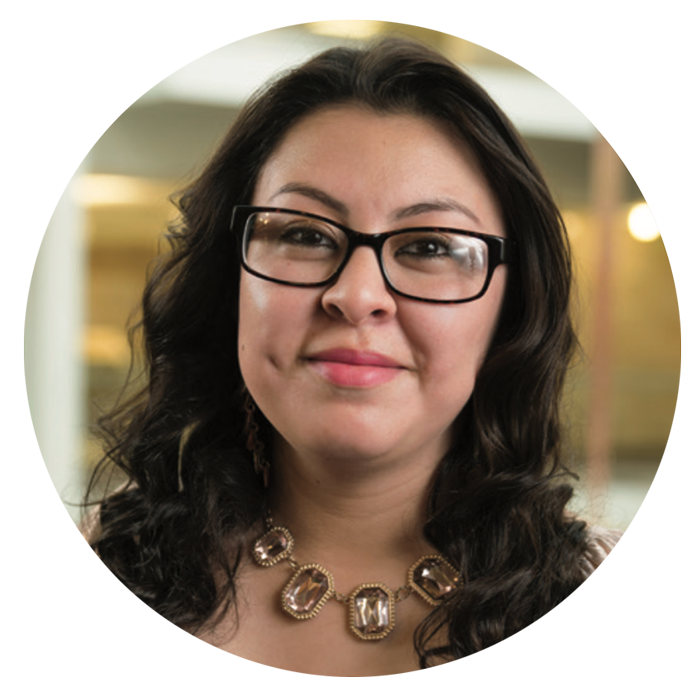 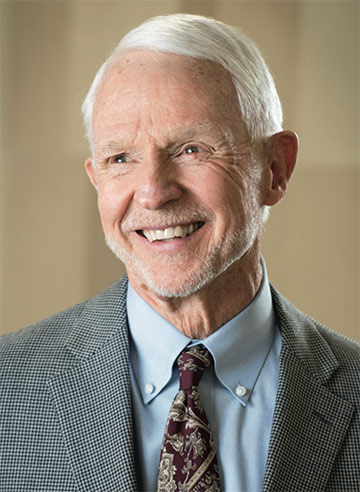 Before his role as executive director, Ashton served as president of the Alumni Association and as a member of the university’s board of trustees. In addition, he was a member of the boards of Red Butte Garden, KUED, and the Hinckley Institute of Politics. He also served on the University of Utah Hospital board for 11 years and the Utah Hospital Association board for five years. Ashton credits Lee Ence, his predecessor, who served 23 years as executive director, and Ted Capener, former vice president of community relations at the U, as the two people who most influenced him for success leading the association. And during his tenure, he says, he has especially enjoyed interacting with the many alumni board members.

“John has a keen, dry sense of humor that puts people at ease, and he’s very careful to consider all sides of an issue,” says John Fackler BS'89 BS'94 MprA'95, director of business and outreach for the association. “We know he will stay active in the campus community and will remain a proud Utah fan and supporter.” Ashton’s wife, Linda, can attest to that. “The football and basketball games are ‘must-attend’ events.” John adds that staying involved with the U and doing community service are things both he and Linda look forward to.