On September 23, 2016, Nevada Berg BS’06 left the serenity of her farmhouse in a remote mountain region of Norway to board a plane to New York City. She would spend the next two days baking bread, butchering pigs, testing recipes, and mingling with other lifestyle bloggers from around the world. After all, Berg was selected from more than 50,000 nominations to be one of 78 finalists in 13 categories for the 2016 Saveur blog awards, one of the most prestigious recognitions in the world of food blogging.

“I was so happy to have just been selected as a finalist,” recalls Berg, whose blog was less than a year old at the time. She says she went into the awards ceremony hoping, but not expecting, to win her category— Editors’ Choice Award for Best New Voice. The judges obviously liked what they saw, and Berg was indeed dubbed the category winner. “I was elated, just happy to be in the moment,” she says. 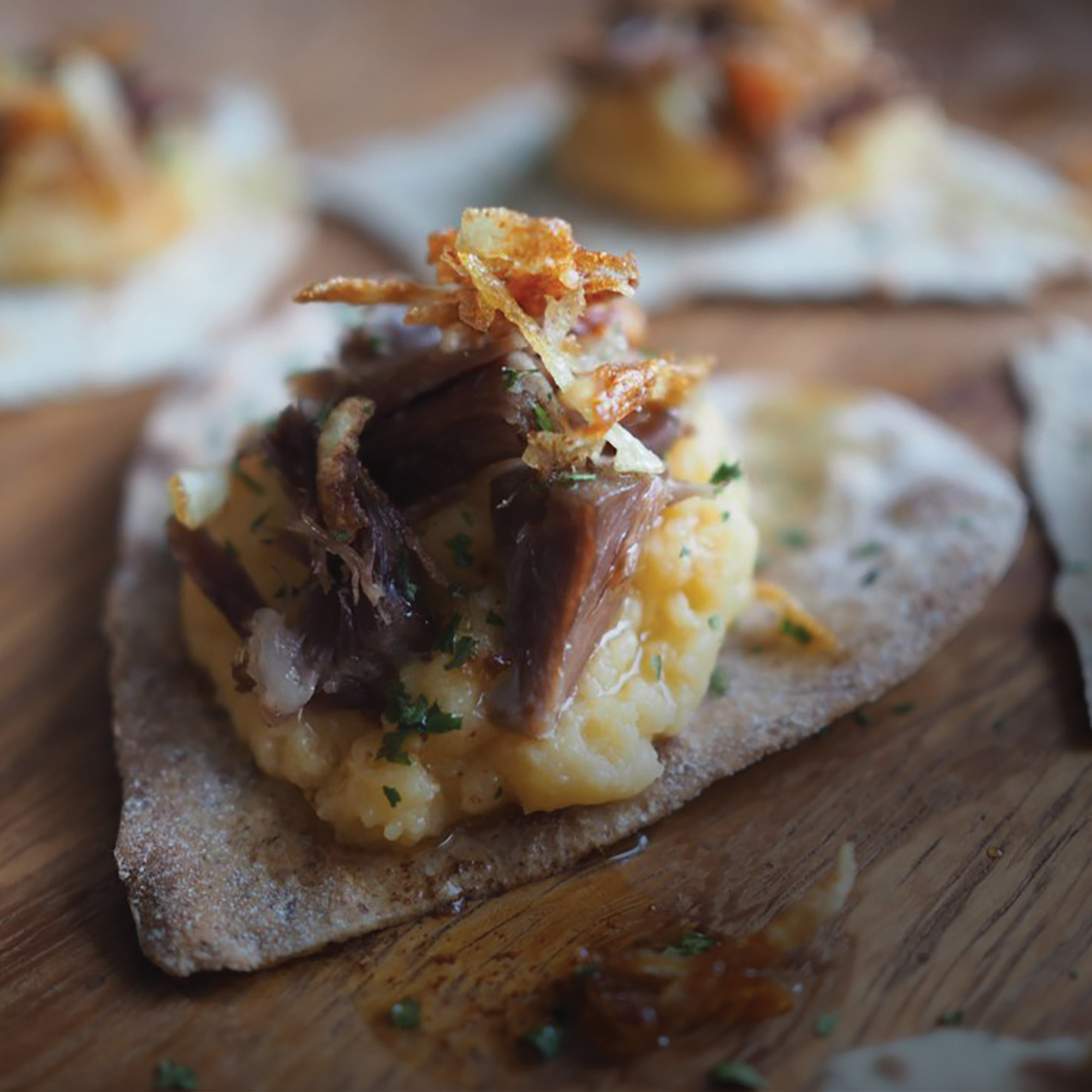 When it came time to announce the biggest award of the evening—Blog of the Year—Berg was excited to find out which of the other bloggers she had met would be taking home the coveted title. “I’m pretty sure there was a look of utmost shock on my face when they announced my blog, North Wild Kitchen, as the blog of the year,” she says, still with a tone of surprise. Berg adds that the thought never even crossed her mind. “I was most certainly the underdog going against some big-name blogs. It was thrilling and humbling at the same time.”

Saveur, a magazine for food and travel enthusiasts, describes Berg’s photos, stories, and diligence in re-creating Norwegian family recipes as “nothing short of transporting.” In fact, Berg is so passionate about Norwegian cuisine, culture, and traditions—and happens to be a light-eyed blonde—one might assume that she’s from Norway. And while she lovingly calls her adopted home “my Norway,” she was born and raised in Utah.

In fact, that’s where her culinary journey began—watching her own mother comb through cookbooks while she “cooked effortlessly” in their kitchen. Even before Berg became interested in cooking, she developed a love for recipe books—a habit that followed her to the University of Utah. “When I wanted to relax my mind, I would go to the Marriott Library, grab a few cookbooks, and just flip through the pages and examine the photographs,” says Berg, a self-trained photographer who takes all of her own blog photos. 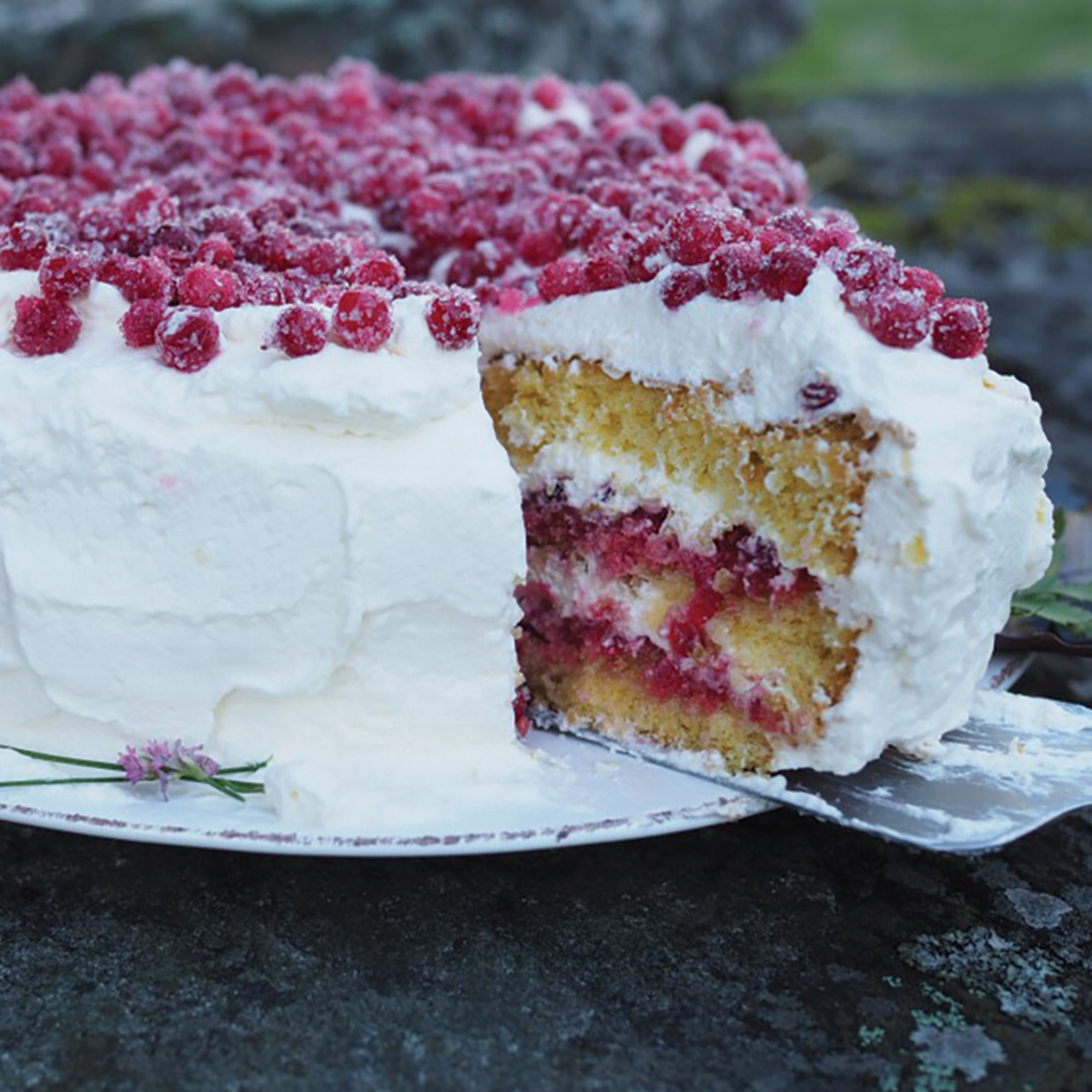 It’s no surprise that one of Berg’s college jobs included working at a restaurant in Salt Lake City called The Paris, which she credits for widening her tastes and experience with food. But it wasn’t until she moved abroad that she “began to start cooking for others and experimenting.” As an international studies major at the U, Berg had the opportunity to move to England to study at Plymouth University as part of a one-year study abroad exchange program.

And, as college fairy tales often go... she met a cute guy during orientation week. His name was Espen, and he was from Norway. “It was a wonderful whirlwind of a romance,” she affectionately recalls. The couple married a year later. After finishing their degrees, the two of them spent the next decade living and working around the world from England to Mozambique to Italy. Following the birth of their son in 2012, the couple decided it was time to settle. “After moving around so much, we were looking for a home and a community to get rooted into,” says Berg, whose case of wanderlust was finally fading. “Thinking about all of our options, we decided on Norway.”

In what some might call a bold move, she and Espen bought a mountain farm whose origin dates back to 1651— without ever seeing it. And they have no regrets. Reflecting on her upbringing in Utah, Berg says she “only ever really felt at home in the mountains.” She describes her first impressions of her new hilltop home in her blog: “My love affair with this place started the moment we arrived. Beauty graces its raw exterior. The splendor of the landscape is overshadowing, its imperfections adding to its charm. And who would have guessed that deep in the northern wild lies one of nature’s culinary banquets.” 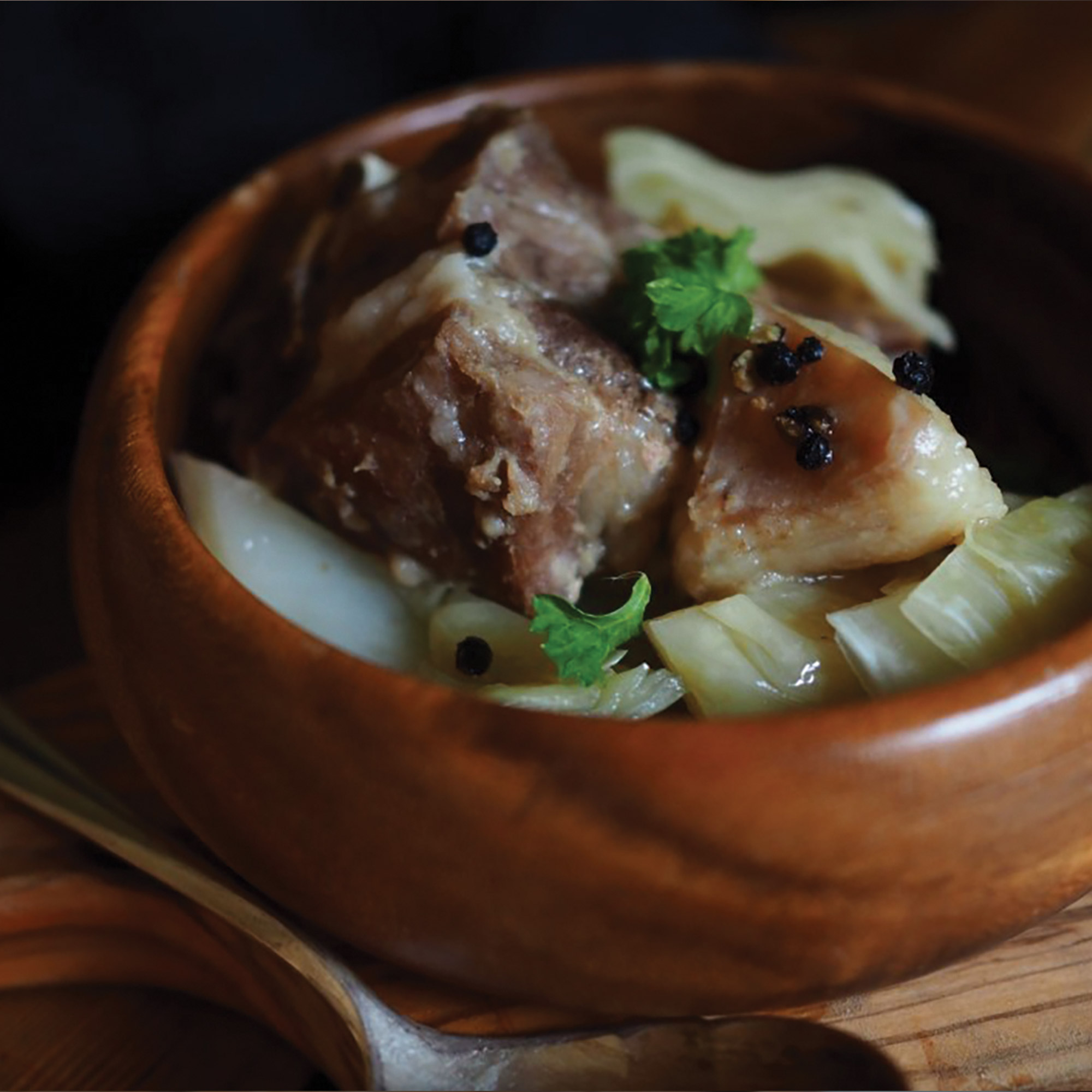 Berg discovered an abundance of wild produce and wild meats in the valley. “I love that we can live by the seasons,” she says. They forage in the spring, garden in the summer, hunt and fish, and cure and preserve for the winter. “It’s important to me that I understand the seasons and approach my cooking in a way that reflects what and when the land produces.”

Berg sees food as a common thread in every culture. Her travels have taught her to appreciate different cooking methods and the importance of understanding where our food comes from, as well as the history and stories behind recipes. This is what excites her most about North Wild Kitchen. “It’s more than a blog; it’s a cultural journey. It’s my journey through Norway, with a focus on the food, the people, the traditions, and the landscapes.” Berg’s next step on this journey is a cookbook, slated to come out in fall 2018.

And while she is certainly receiving prestigious accolades from the foodie community, she has her own measure for success. She says, “Success is when readers tell me they were moved after reading a story and inspired to get in the kitchen, use local ingredients, and reconnect with their heritage.”