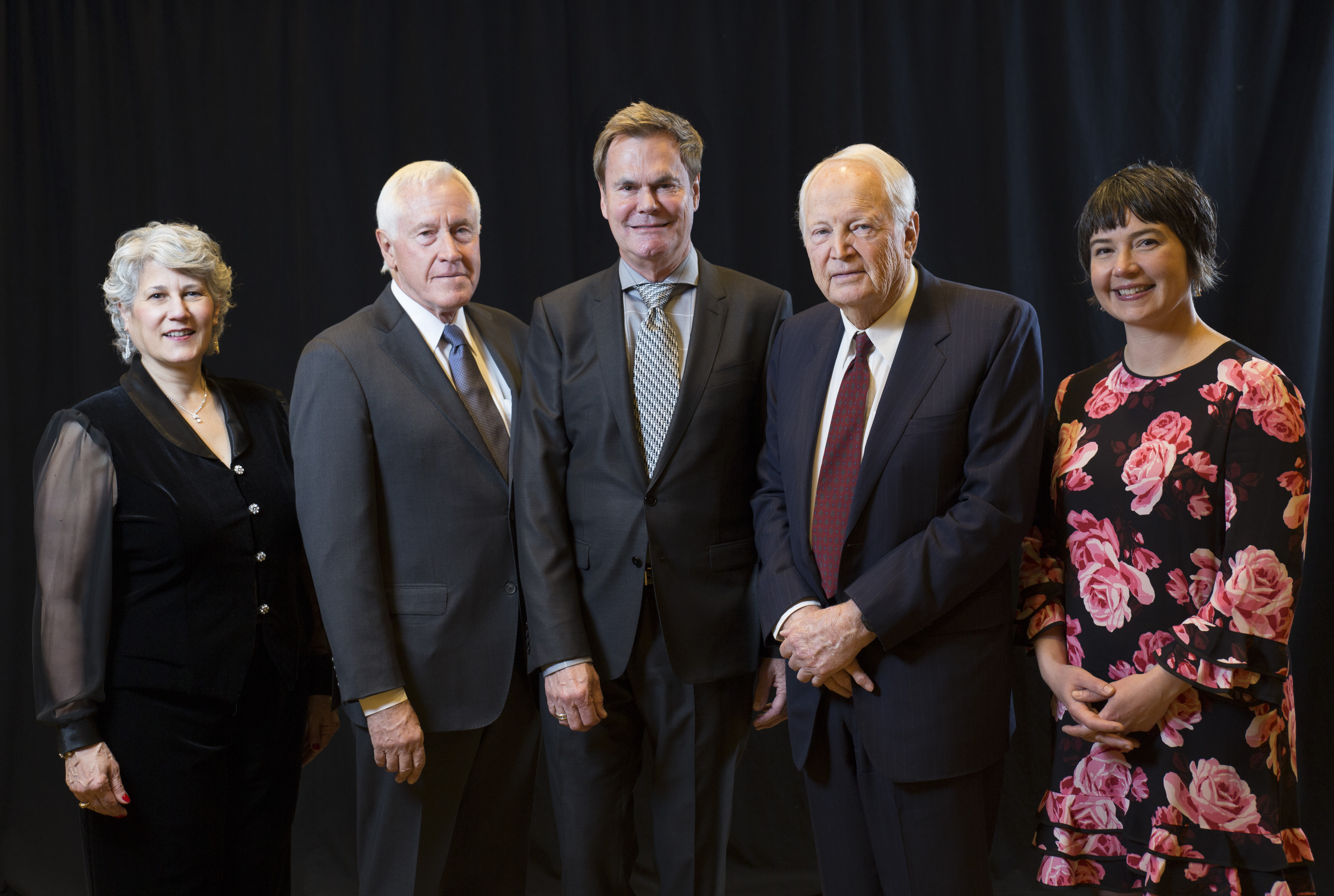 On March 3, the University of Utah celebrated its 167th year since its founding in 1850 with a gala bestowing its Founders Day awards (among its highest honors, alongside honorary doctoral degrees), to four outstanding graduates and one honorary alumnus. The awardees were recognized for their exceptional professional achievements and/or public service, as well as for their support to the university.

Pamela Cipriano PhD’92 is president of the American Nurses Association, which represents the interests of the nation’s 3.1 million registered nurses. She is a research associate professor at the University of Virginia School of Nursing, where she has served in faculty and leadership positions since 2000. She previously led the University of Virginia Health Systems employees as chief clinical officer and chief nursing officer. She was named one of the top 100 Most Influential People in Healthcare in 2015.

David Jorgensen BS’61 was a successful Silicon Valley exec and entrepreneur before devoting himself full time to philanthropy. Former CEO of Dataquest, a high-tech market research company, he also cofounded a highly successful copier/printer supply firm. Since selling it in 2002, he has served as president of the David and Annette Jorgensen Foundation, whose work has included supporting more than 40 U engineering students with scholarships for up to five years each at nearly full tuition.

Miriah Meyer PhD’08 is a USTAR (Utah Science Technology and Research) assistant professor in the School of Computing at the U and a faculty member in its Scientific Computing and Imaging Institute. Previously, Meyer was a postdoctoral research fellow at Harvard University and a visiting scientist at the Broad Institute of MIT and Harvard. She has been named a TED Fellow, as well as included on a Fast Company list of the 100 most creative people in business.

Alan L. Sullivan JD’74, a prominent Utah attorney of 30-plus years, has been sought out for high profile litigation including an intellectual property case in which he obtained the largest jury verdict in the history of the state court system. A past chair of the Utah Supreme Court Advisory Committee on Civil Procedure, he led the “And Justice For All” campaign to establish ongoing private funding of pro bono legal services for Utah’s most vulnerable citizens.

Bruce Bastian (B.A. and M.A., Brigham Young University) co-founded WordPerfect, which revolutionized word processing and document-generating features that are still relied upon today. He used his success to found the B.W. Bastian Foundation, which focuses its gifts on LGBTQ equality and the arts in education. To the U alone he has given 55 Steinway pianos, a major contribution for renovations to Kingsbury Hall, annual support to the University’s LGBT Resource Center and U Pride, and thousands of dollars to various other areas across campus. 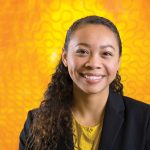 For Sydney Chan, our 2017 Founders Day Scholar, cultural identity has made her who she is—a successful second-year nursing student, an active volunteer with several groups supporting the underrepresented, and an outstanding service leader with the U’s Bennion Center.

Sydney’s parents are African American and Chinese, so she was raised in both cultures and traditions. “My beliefs have saved me many times, and the traditions sustained by my family have had an enormous impact on me,” she says. “I am very proud of my heritage and hope to build confidence, courage, and character in those I help.”

But Sydney’s life wasn’t always so bright. For many years, comments about her mixed heritage affected her confidence and made her question who she is. At one point, she felt painfully misjudged based on racist stereotypes. “I was hurt and frustrated that because of my skin color, people assumed I was scary, bad, a lowlife,” she recalls. “But I quickly snapped out of it when I remembered all the beautiful teachings my cultural background has given me.” Sydney uses these experiences as motivators to make a difference and help others who might have experienced similar hardships.

Sydney gained leadership experience working with girls from refugee, homeless, and domestic abuse shelters, and became involved with diversity committees and underrepresented student groups at the U. “Through my involvement on campus, I’ve been able to understand how my culture and beliefs have shaped me,” she says. “As I further my nursing career, I’m determined to take my experiences and use them to advocate for my patients and their beliefs.”

The Alumni Association awards its annual $8,000 Founders Day Scholarship (its largest single award) to a student who has overcome difficult life circumstances or challenges and who has given service to the university and the community. 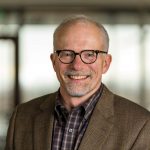 The Alumni Association welcomes a new director of marketing, Andy Cier, an award-winning marketing and communications executive with extensive strategic marketing experience in education, tourism, health care, and government. The University of Utah is lucky to have his expertise.

Cier attended K-12 in Salt Lake City (and went to the U for a brief time) before graduating from the University of Notre Dame in communications and film production. Since then, he has worked for companies such as Helix Education (previously Datamark) and Riester to ensure their clients’ marketing strategies were the best they could be.

Personable and interested in telling relatable stories, his approach to marketing takes on a more human quality than a stiff, corporate one. He enjoys working with a team, encouraging them to align their personal goals with the success of the company, and considers himself a people person.

Cier also runs an independent consulting firm that offers marketing advice and coaching. He is an avid film lover and a member of the Utah Advisory Board for the Sundance Institute. Always involved in local events, he looks forward to applying his community spirit to the U. 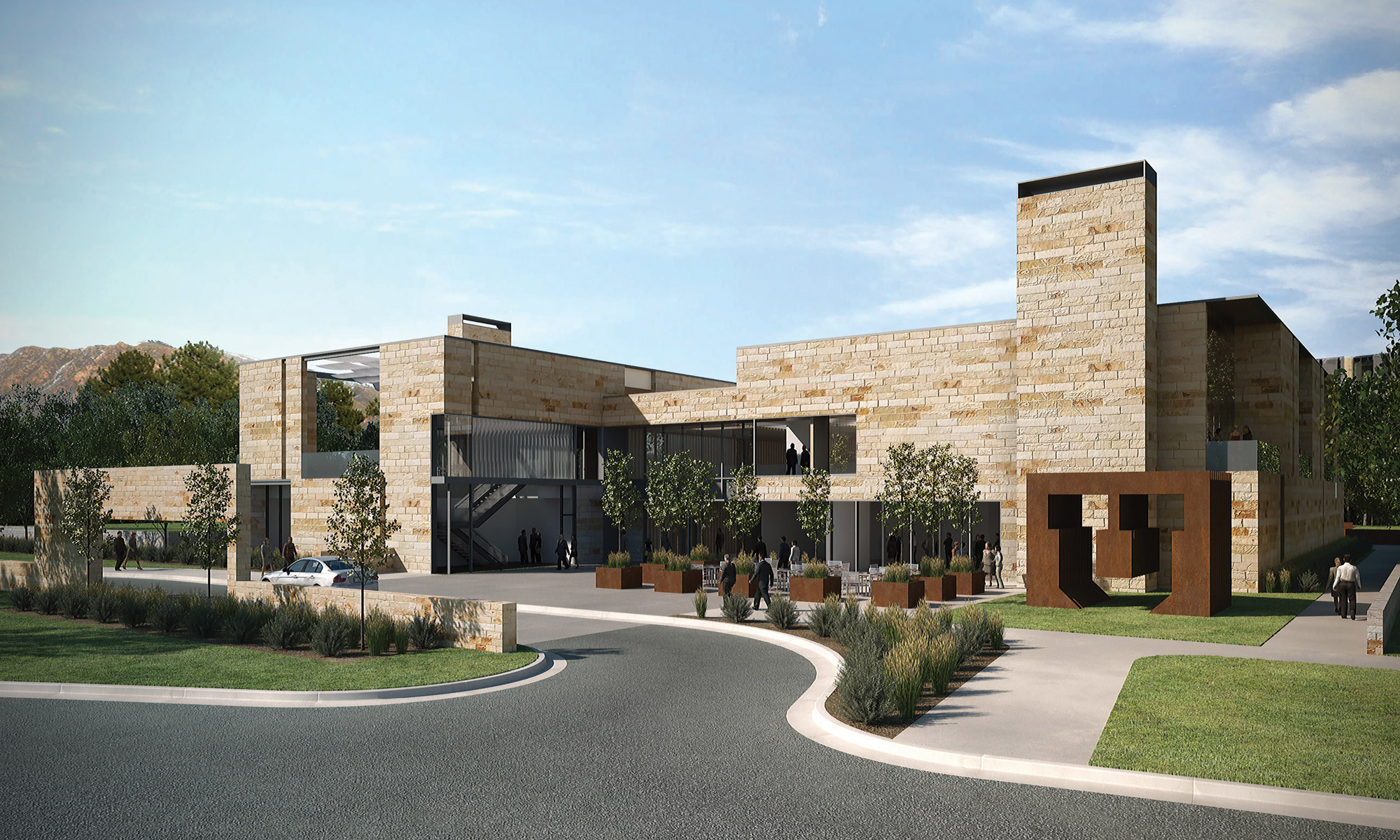 Your Legacy Can Live On at the Alumni House

The new Cleone Peterson Eccles Alumni House construction is well under way but could still use your support. While many of the rooms and areas have been named for our generous donors, plenty of naming opportunities remain to leave your legacy in the new house. And if you’ve already donated, consider hosting your events starting in the fall of 2017 at the newly updated Alumni House to enjoy and help support the beautiful new facility.