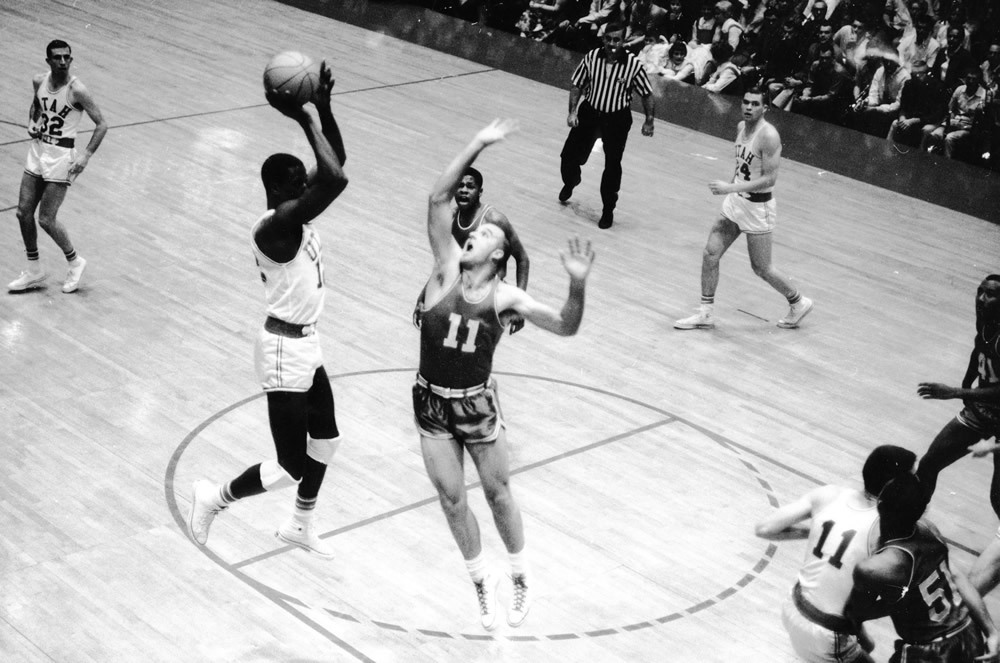 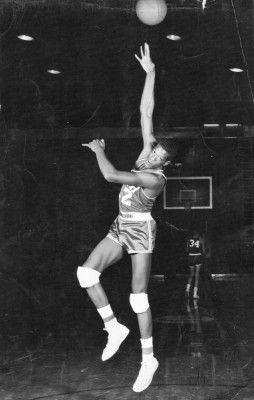 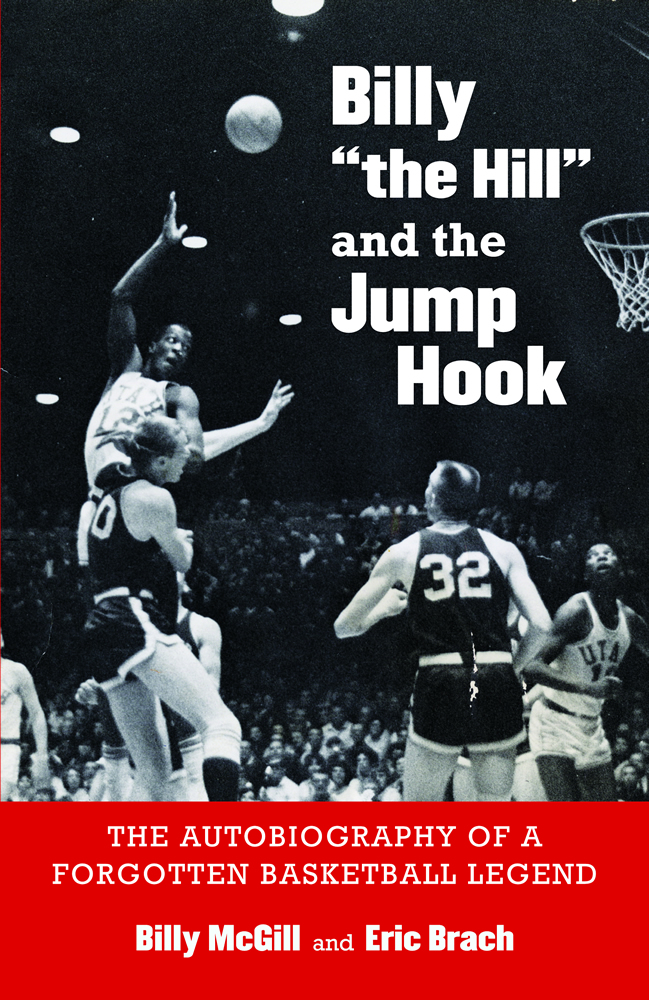 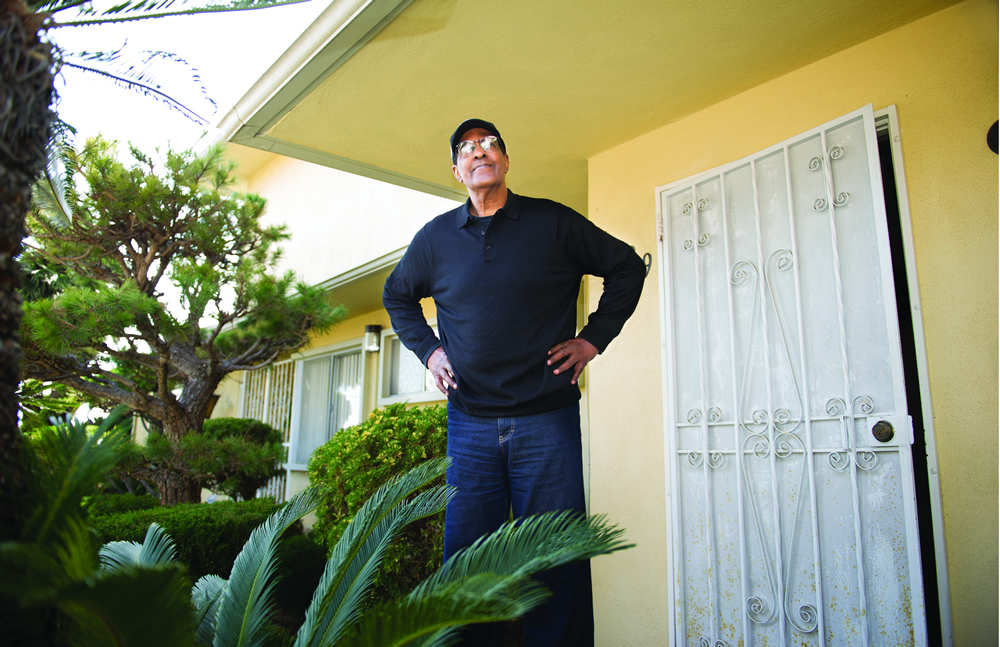 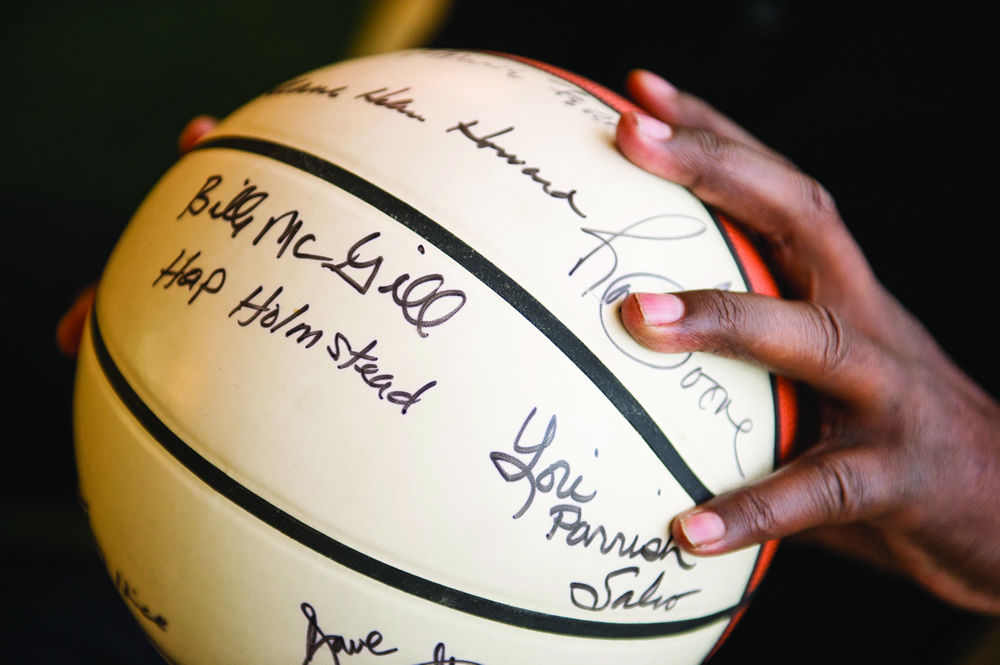 9 thoughts on “A Book for Life”